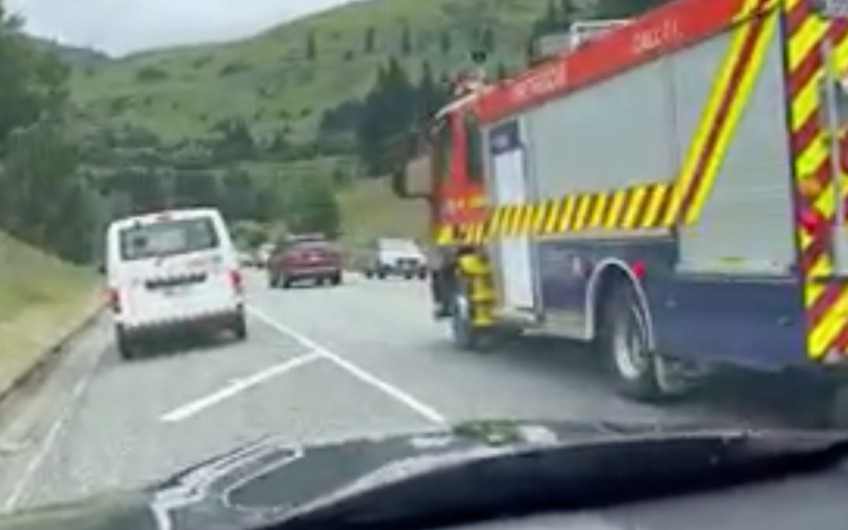 Commuters heading into Queenstown can expect delays this afternoon after a two-car crash on State Highway 6.

The crash happened on the road into Queenstown, near the Shotover bridge.

There appear to be no injuries.

Fire and Emergency New Zealand responded to a call-out at approximately 2.20pm.

One firetruck is at the scene.