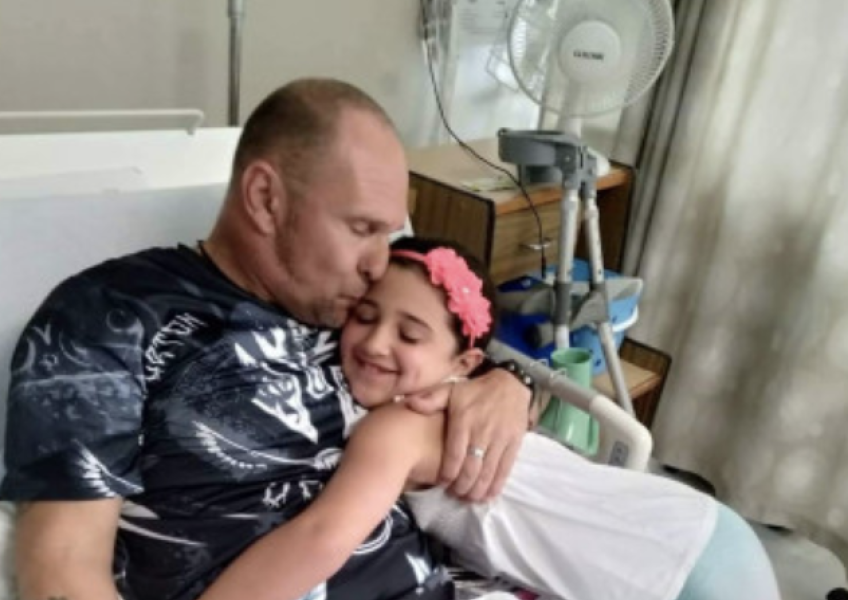 The 48-year-old was travelling on his motorbike on Frankton Road on Tuesday last week when, as charged by police, the driver of a tourist vehicle crossed the centre line, hitting Mr Cherry as well as causing the death of Queenstown woman Noelene Tait.

The driver has been charged on three counts of careless driving – one charge linked to the death of Mrs Tait, and two charges linked to the injury of Mr Cherry and rental car passenger Mei Chiee Koo. 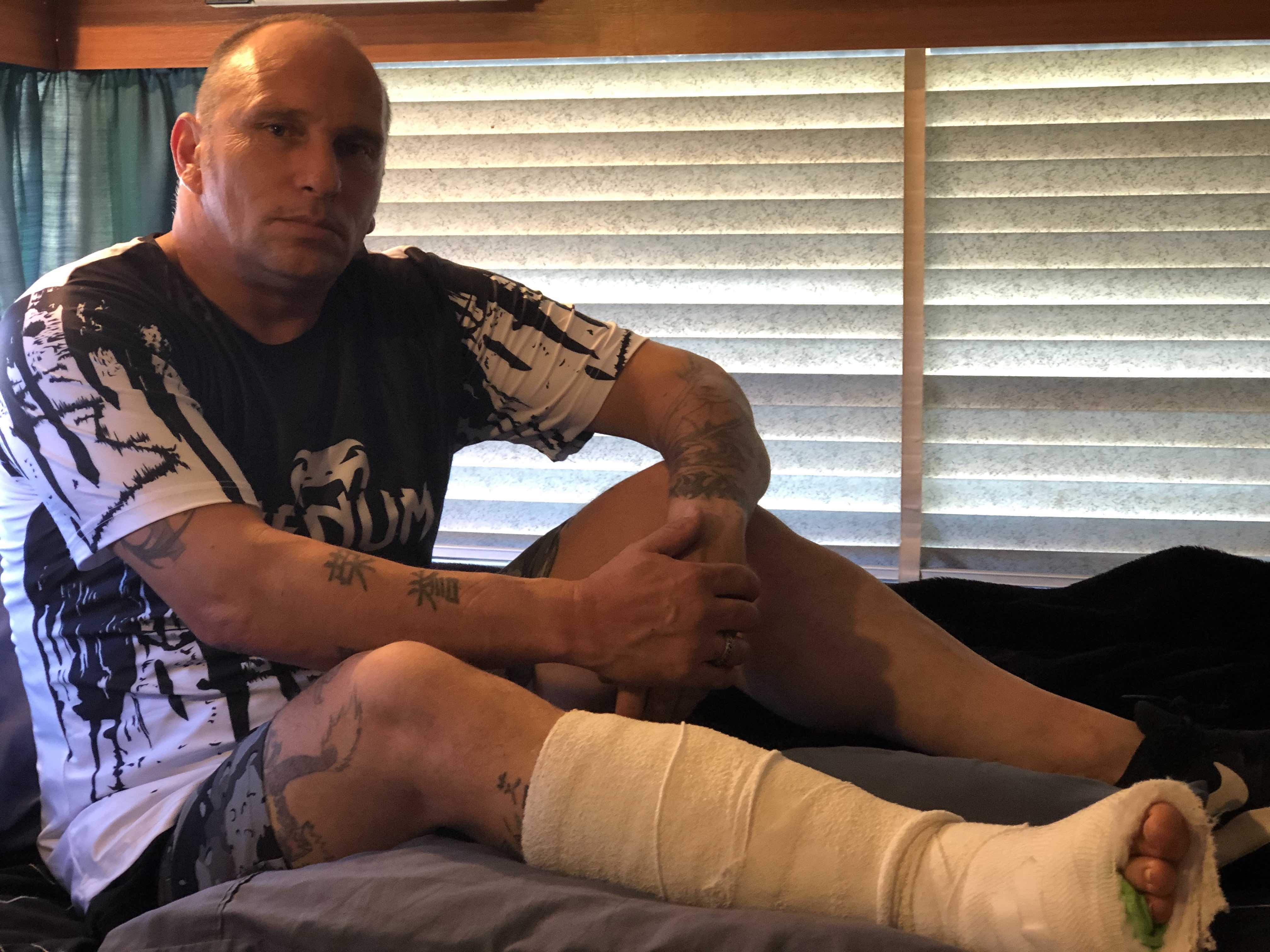 Glen Cherry, of Cromwell, faces months of rehabilitation after his right foot was left shattered when the driver of a rental car crossed the centre line on Frankton road last week, hitting him and killing Queenstown's Noelene Tait.


Mr Cherry says he’s arranged for a friend to take him to the Queenstown District Court on Monday morning.

“I want to know who the hell hit me….And I want this guy to see the person whose passion has been taken away from him.

“I’ve basically been told by the surgeons I’ll never be able to compete.”

Mr Cherry’s a staunch member of Cromwell’s Hammerhead Mixed Martial Arts club, where he helps out and competes.

“This was going to be my competition year. I’m not getting any younger.”

Mr Cherry says he was also set to continue work on a much-anticipated “tiny house” - the trailer and framing are sitting ready in Christchurch and he was organising for its delivery in coming weeks.

Instead, he is looking ahead to a potential second operation, plus months of rehabilitation, to sort a shattered right foot, held together with plates and pins after six days in Dunedin Hospital.

He was discharged this week, returning home to his caravan at Cromwell’s Top 10 Holiday Park.

Neighbours, mates and the wider community have chipped in to help out, and an occupational therapist is on the job to arrange an extra set of hands on occasion, but things haven’t been easy, he says.

There’s negotiating the hike to the shower block, juggling the kettle and crutches to refill for a cuppa from the 20-litre water container outside, and trying to get comfy in the relatively stuffy, confined space of the caravan on plus-30deg Celsius days – “There’s no flash hospital bed here,” he says.

However, he knows things could have been much worse. 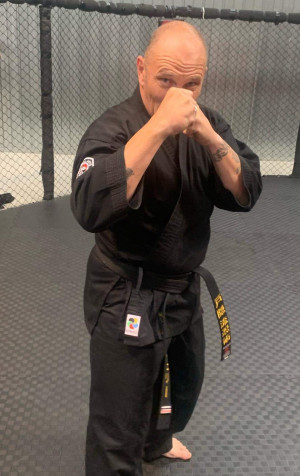 “I’m just thankful to still be alive at the end of the day.

“He (the driver that hit him) kept on driving. That was the part about it. What was he doing?

“I still have emotional breakdowns over everything that happened. I still can’t talk about it. I think about Mrs Tait.

“There has to be something done.”

He's concerned holidaymakers can drive in New Zealand regardless of their familiarity with driving on the left-hand side of the road, and without any scrutiny of their offshore licences.

And he’s not alone: “I know a lot of people in Queenstown are very angry.”

Crux has confirmed a public forum to address community concerns over the hiring of rental vehicles to inexperienced or unsuitable drivers will be held at the Queenstown Memorial Centre on Friday.

His bike may be a write-off, and it’s a while before he’ll be back on two wheels, but Mr Cherry plans to be there.

“I’ll hitchhike if I have to, because people need to see the victims of accidents like this.”

The forum venue is limited to 422 seats. Tickets are free, but advanced online registration is advised.