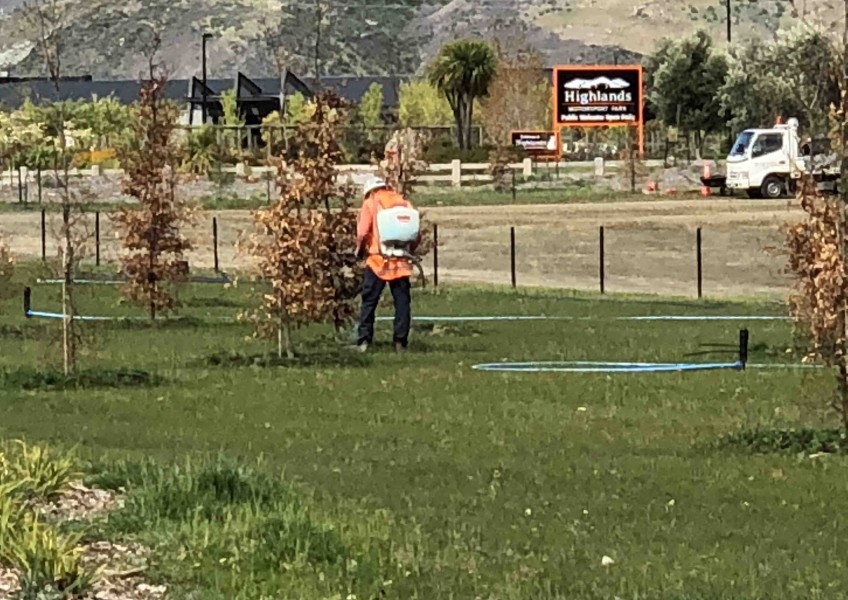 In a landmark decision today the Central Otago District Council has voted to make a submission against the River Terrace subdivision plan change.

The resolution was recommended to the council by the Cromwell Community Board.

The council's submission is on the basis that the Plan Change would pre-empt the outcomes of the Cromwell Master Plan on which the community is currently being consulted. The subdivision plan has met with almost universal opposition in Cromwell

Today's council resolution will be seen as a victory for the large number of people who have opposed the proposed plan change, including over 1,100 people who have signed a Crux petition.

Ultimately the decision on whether the subdivision goes ahead will rest with commissioners who will make a decision based on the Resource Management Act.

The submissions close next Monday, October the 29th. New submissions may only be made by the public in support of existing submissions. The Crux petition also closes on Monday October 29th. Crux has invited Cromwell Community Board chairman Neil Gillespie to present the petition to the CODC.