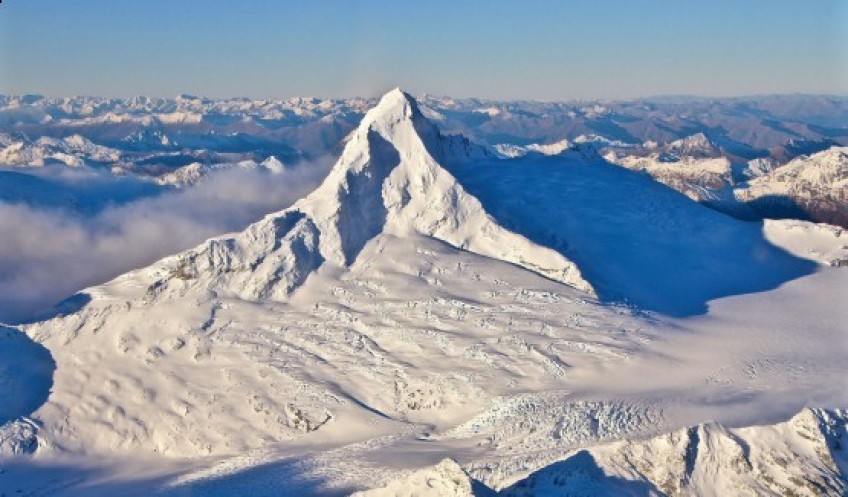 Australian climber Terry Harch is on his way to Dunedin hospital after being helicoptered out by Southern Lakes Helicopters today in what the pilot termed “a snatch and grab” at around 4pm.
The four Wanaka Alpine Cliff Rescue team members, plus two Mount Cook Alpine Cliff Rescue team members who were on their way to Quarterdeck Pass to assist, are also being extracted by two Aspiring Helicopter machines and taken back to Wanaka.
Rescue Coordination Centre NZ Search and Rescue Officer Neville Blakemore said that it had been a very difficult day with the wind, cloud and snow conditions preventing the helicopters from reaching the climber on the mountain until this afternoon when a weather window suddenly opened up.
“It’s a great result as we did not want the climber spending another night on the mountain. The aim now is to get him to hospital for immediate treatment,” said Blakemore.
This has been a long and drawn out Search and Rescue Operation and the cooperation, skills and expertise shown by the Alpine Cliff Rescue Teams, Wanaka LandSAR, New Zealand Police SAR (Wanaka), along with Southern Lakes Helicopters and Aspiring Helicopters has been nothing short of "fantastic" according to the Rescue Coordination Centre. 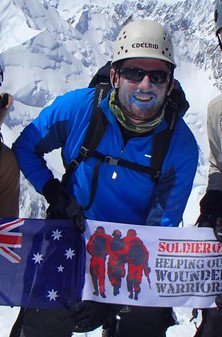 The Australian climber missing on Mt Aspiring since Monday has been found alive.

There have been grave concerns for the man’s wellbeing. 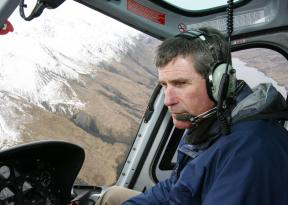 Sir Richard "Hannibal" Hayes was among the helicopter pilots who have been searching for the missing Australian climber.

He has only suffered “slight frostbite”, despite “terrible weather and temperatures that have plummeted well below zero degrees for the past two nights”, Roberts says.

He was found just north of the plateau at Quarterdeck Pass.

A Wanaka Land Search and Rescue (LandSAR) Alpine Cliff Rescue team and paramedic were dropped by helicopter and are staying with the climber who is in “good spirits” and being given “much needed” hot food and drinks, Roberts says.

The group will be flown out tomorrow, depending on the weather.

“The pilots did an amazing job to fly in and out, despite the low cloud tonight. It has just hung around the mountain for days and hampered our search efforts. The helicopter crews, Wanaka Alpine Cliff Rescue team and police all deserve the highest praise for the work they’ve done over the past two days - and particularly tonight.”

The man left on Friday, July 27, to climb Mt Aspiring and was expected back on Monday, July 30. A friend advised police on the Monday that he was missing and the man triggered his beacon at 12.15pm that day.

“He has been on his own for nearly seven days in freezing conditions, 50-60 km an hour winds and, at times, heavy snow,” Roberts says.