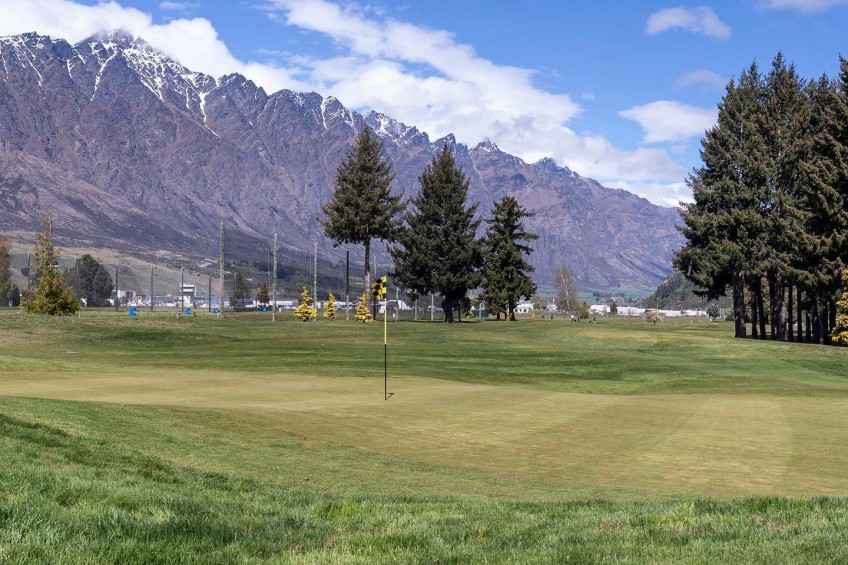 A slice of the “hallowed” golf course at Frankton will be lost in aid of improving access for traffic heading in and out of Queenstown.

Queenstown Lakes District councillors today voted unanimously to part with the Frankton Golf Centre land, as well as a portion of land at the Queenstown Events Centre.

The parcels of land will pass to Waka Kotahi and will allow for the upgrade of several intersections on an adjacent stretch of highway.

Councillor Niamh Shaw, who chaired a hearings panel on the proposal, says members of the public who spoke to their submissions had generally been in favour of handing over the land.

Their main concern: what next for what will remain of the golf course. 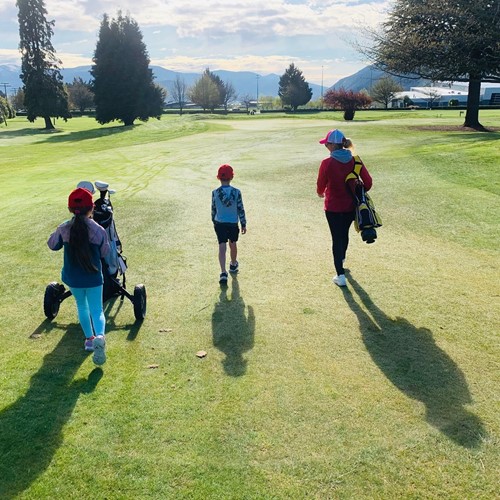 A priority for them was that the land remain in community ownership for use by golfers – either as a reconfigured nine-hole course (to remain relevant for determining a handicap) or as a smaller course with an attached public driving range.

An initial suggestion by the council the lay of the course be adjusted to offer an eight-hole round of golf has not proved popular with those who use the centre.

At today’s meeting, councillor Craig Ferguson queried whether today’s decision would be the “continuation of a death by a thousand cuts” for the golf course.

“We know the pressure what some would call this hallowed piece of land has been under for a period of time.

Councillor Glyn Lewers, who also sat on the hearings panel, says even with the transport authority taking the land there’s plenty of space left for a nine-hole course.

But exactly what the future will look like for the golf course will “inevitably” be in the hands of the incoming council.

“And it's probably a priority for them, because...there is a lot of pressure on that little piece of land there.”

Councillor Heath Copland, the third member of the hearings panel, had earlier said he thought the council was in "or an absolute beating from the public" during the consultation process.

He admits to being "surprised" by the “flavour" of the submissions that came to them in support of the land disposal.

“That being said, we did have a good conversation about the continued use of that land that is going to be being left over for golf.

“I’d just like to hope that it does stay as a community asset that lends itself to the golfing fraternity.”

Twenty-three people submitted on the proposal – 13 were in support of it, five against, and five neutral.

A report to councillors on the decision says there's expected to be revenue from the sale of the events centre land as well as a payment for the loss of service at the golf centre.