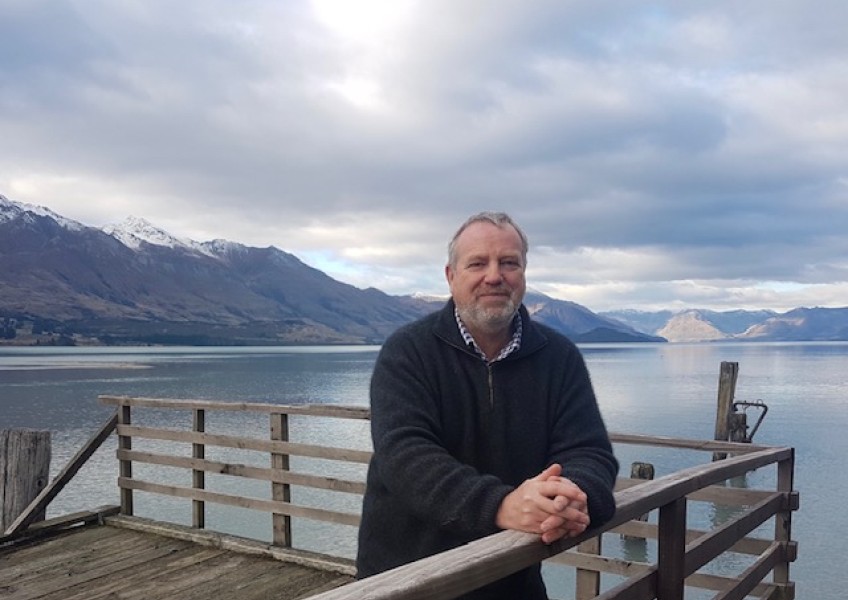 Chasing votes in the local elections - no walk in the park

With just over a month to go, the town is hardly gripped with election fever but at least, thanks to billboards and social and traditional media, voters at least know something is going on.

A two month long interview-cum-beauty-competition that ends with a simple yah/nah phone call is a hard place to be. Straight elimination awaits for four us ward candidates and no chance of a runner up cook off.

The 12th of October will be life changing for some and bitterly disappointing for others.

This is the second time I’ve stood for council. 6 years ago I was most memorably noticed for falling off the stage at the memorial hall debate so it is with some trepidation that I return this week.

The growth of office and business premises has skyrocketed since then and makes canvassing workplaces a major undertaking, but done a bit at a time is a great way to engage with newcomers and catch up with old friends. Households are a harder prospect as most are out trying to make their monthly mortgage payments so mail drops, social media and signage come to the fore.

My ‘vote for John’ election signs have had a pretty high attrition rate with 4 having disappeared. One lasted less than 24 hours and it’s replacement not much longer so good to know I’m having some effect!

One sign disappeared then mysteriously reappeared 24 hours later and I jokingly observe someone took it to show their friends.

The candidates have now had a few chances to eyeball each up in the field of combat and are no doubt forming their own views about each other’s virtues and thinking about how life around the council table might look.

As candidates we all want to ‘win’ a seat so it’s hard not to dwell on what you see as the negative aspects of the others. However the reality is that whilst the electorate enjoy a good fiery debate it’s the positive and aspirational comments that are better received than the put downs.

Nonetheless we’re all no doubt rabidly scanning the feeds and papers to see what coverage our comments and thoughts are getting. ‘Reportage envy’ has come of age.

The next two weeks sees a series of set piece presentations to various community associations and the Chamber of Commerce and then the voting packs turn up on your doorstep.

If you haven’t been to one, try to make one of these events as meeting the real deal in person is far better than throwing a dart or rolling dice over the gleeful looking head shots in the voting pack.

Most importantly, please vote. I know there’s heaps of disenfranchised residents who feel there’s no point in voting, but maybe this time there’s a wind of change in the air and your votes can set us in the right direction.