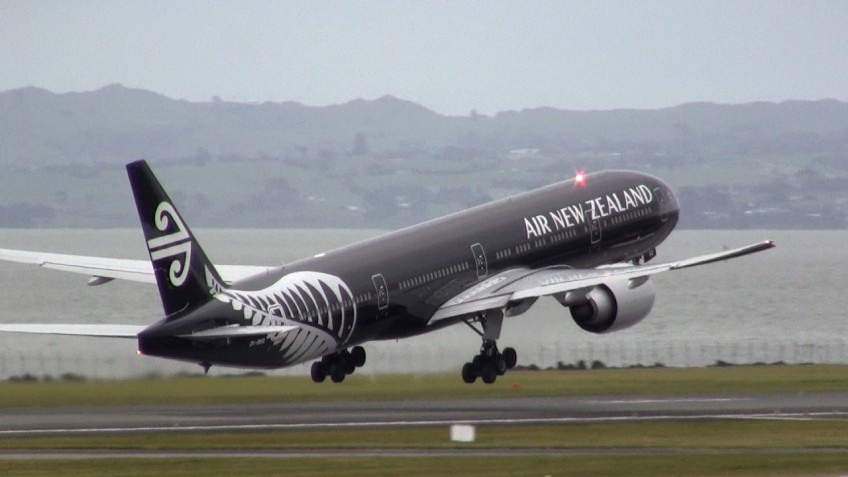 Can you really offset those carbon emissions?

Wanaka’s Penrith Wetlands benefited this month from 55 plants donated by a local resident keen to offset her carbon emissions from a recent overseas ski trip.

Another local then commented via social media about the myth of tree planting offsetting an international trip, stating that international recreational travel is one of the biggest polluters on our planet. This prompted a bit of research into the issue. Wanaka's Julie Perry: how much difference does off-setting your carbon emissions really make?

Many Queenstown and Wanaka residents rely on air travel for work, regularly commuting to and from the main centres, or jetting off each month to attend a board meeting or two. We have part-time residents who split their time between New Zealand and other parts of the world. Our friends and family love to visit us and we head away to visit them. The ski fields are full of workers who travel across the world to enjoy back-to-back winters.

The upshot of all this demand is that Queenstown Airport keeps expanding and the airlines, both domestic and international, keep adding more flights. The worldwide demand for air travel also continues to grow, with IATA statistics recording 4.3 billion passengers in 2017 and forecasting 7.8 billion passengers by 2036.

When jet fuel is burned, the carbon in the fuel is released and bonds with oxygen in the air to form carbon dioxide. That carbon dioxide stays in the atmosphere and keeps building up. As well as carbon dioxide, airplanes emit water vapor, hydrocarbons, carbon monoxide, nitrogen oxides, sulphur oxides, lead and black carbon.

Options to offset the carbon emissions generated by flying long distances have become commonplace, but the amount you can voluntarily pay the airline to offset emissions is surprisingly small.  Ten thousand travellers each month are currently choosing to contribute to Air New Zealand’s programme. Offset payments are calculated based solely on the cost of carbon credits, which does not factor in the overall environmental costs of flying.

Funds generated from carbon offset payments are typically directed towards tree planting.  Trees absorb carbon as they grow, with 50 percent of a tree’s mass made up of carbon taken from the atmosphere. You don’t need to be a scientist to understand that planting trees can help reduce the amount of carbon, so long as the trees stay alive and are not harvested.

Alternate offset options include planting trees directly or making a donation to any one of the groups which have sprung up all over New Zealand to manage tree planting. Wanaka’s community tree planting group is Te Kākano Aotearoa Trust, which will be carrying out riparian planting funded via the Sustainable Business Network’s Million Metres Streams project over the next five years. This type of planting considers carbon along with biodiversity, habitat restoration and water quality improvements.

The best way to reduce emissions related to air travel is to not travel. Virtual meetings, livestreaming for conference attendees, videoconferencing and choosing to skype with the grandkids can eliminate the need to travel. Paying to support tree planting does make a difference, but we will have more impact if we make the choice to fly less, or not at all.

Julie Perry exited her corporate career at the end of 2016 and now lives permanently in Wanaka with her husband and two very active dogs. She is a chartered accountant, currently focussing on community work, as a Shaping Our Future board member and secretary and treasurer of the Upper Clutha Lakes Trust board, and achieving the elusive work/life balance.