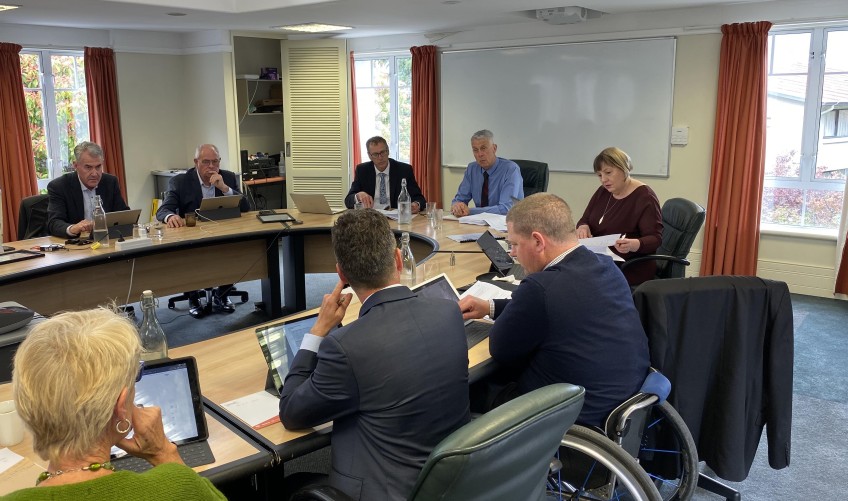 A QLDC conduct committee has rejected two complaints that accused Mayor Jim Boult of a conflict of interest over his Chairmanship of the Wayfare tourism group. In a statement (see below) released after the decision Boult has claimed the "political" complaints were intended to undermine him close to Saturday's local elections, and were a "pointless waste of money." 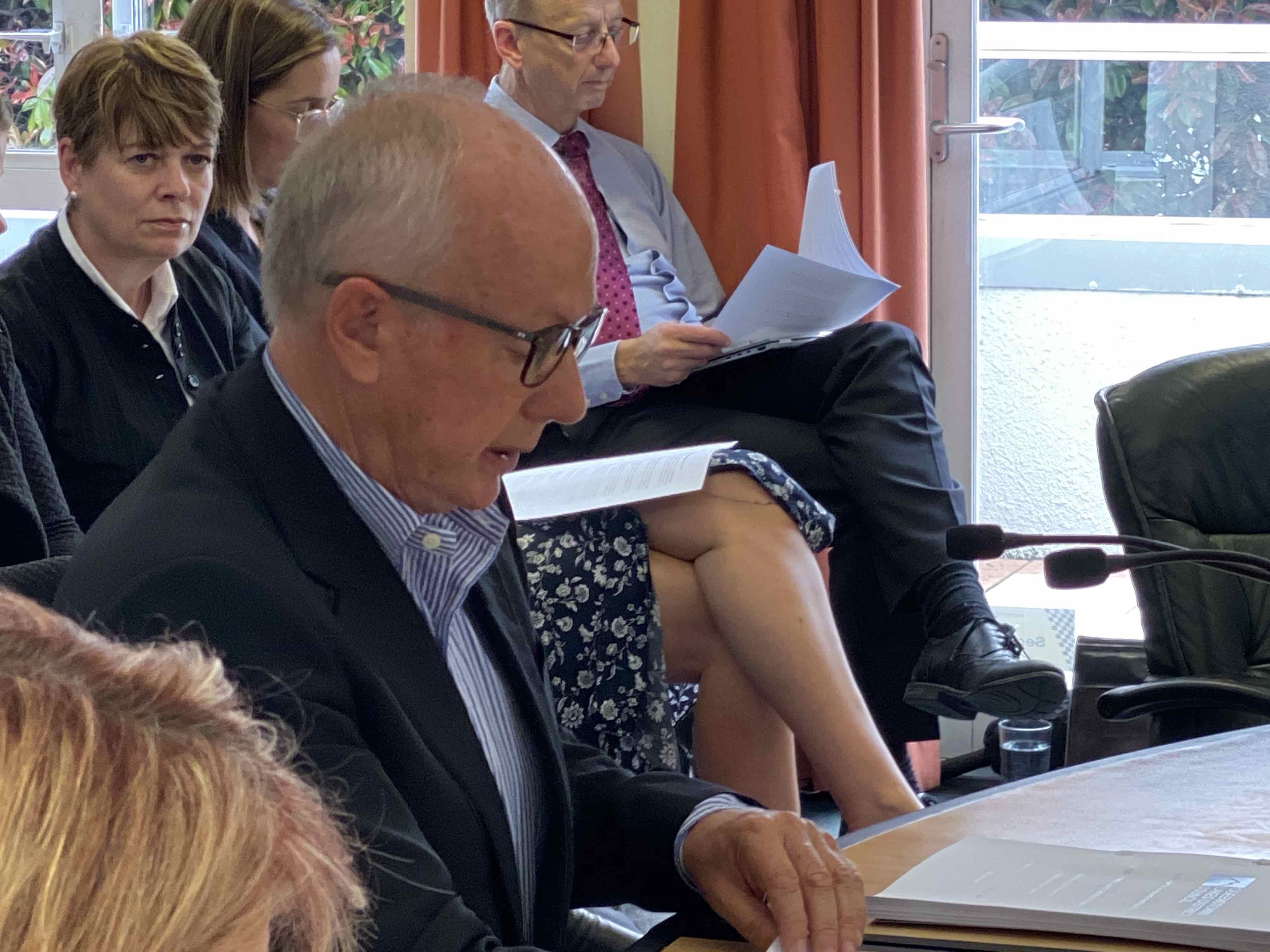 Lawyer Mike Holm presented his report to the full QLDC meeting this afternoon.

At the full council meeting this afternoon, council's external lawyer Mike Holm said an investigation had determined that Mayor Jim Boult was guilty only of a technical breach of failing to report his role with one of the district's largest tourism operators.

Wayfare was previously known as Real Journeys - a factor that contributed to the council's conflict register not being kept fully up to date.

Mr Holm reported to council, with Jim Boult having left the chamber, on a meeting that studied the complaints on Monday this week. The meeting was attended by most of the elected councillors (except councillors McRobie, Miller and Smith) and was convened as an Elected Member Conduct Committee.

The committee's recommendation that Boult be cleared was supported unanimously by council members this afternoon.

The meeting also accepted a recommendation that the council's management of the conflict of interest process be improved by QLDC CEO Mike Theelen.

“My involvement in deliberations on the visitor levy, Queenstown and Wanaka airports and the spatial plan has been investigated after two complaints of a conflict of interest. One of the complaints was from a candidate standing for council and the other was from a Wanaka motelier who is opposed to the visitor levy. They claimed I had a conflict of interest due to my position as chairperson of Wayfare Group, which is the parent company of Real Journeys, Cardona Alpine Resort and other tourism businesses.

Mayor Jim Boult - questions the motivation behind complaints made against him, so close to the local elections. "An attempt to undermine me."

"I have been a director of Wayfare Group (formerly known as Real Journeys) since 2013, three years before I was elected Mayor in 2016. I am not a shareholder of Wayfare Group. I receive a director's fee, which makes up a small portion of my overall income. My involvement in Wayfare Group/Real Journeys has been known since I declared it, and that declaration was documented, when I became Mayor in 2016. Of note, Wayfare operates a substantial commercial accommodation business at Cardrona Alpine Resort which will be subject to the visitor levy.

"My involvement in Wayfare Group/Real Journeys has not been an issue until now - until during this re-election campaign. I question the motive of those who complained. I believe it was an attempt to undermine me during this re-election campaign. Several other councillors also receive income from tourism related businesses. They have, quite rightly, not been accused of a conflict of interest.

"The decision to pursue a visitor levy was made by the entire council - not just me. The council voted unanimously to request central Government support for the proposal, and major political parties have given their support. As I've said repeatedly, collection of the visitor levy is proposed to be limited to commercial accommodation providers because that is the system the Government supports. It is also a system used internationally, where it is proven to work well. It should also be noted that government came to its own decision on this matter, after advice from their own officials.

"Given my involvement with Wayfare Group/Real Journeys has been known since I became Mayor and the matter had not, until now, been an issue, despite the fact the council has been discussing the visitor levy and the airports' futures for some time, I question whether the complaints were genuine and think ratepayers may rightly feel aggrieved at this pointless waste of their money by those satisfying their own political agendas."