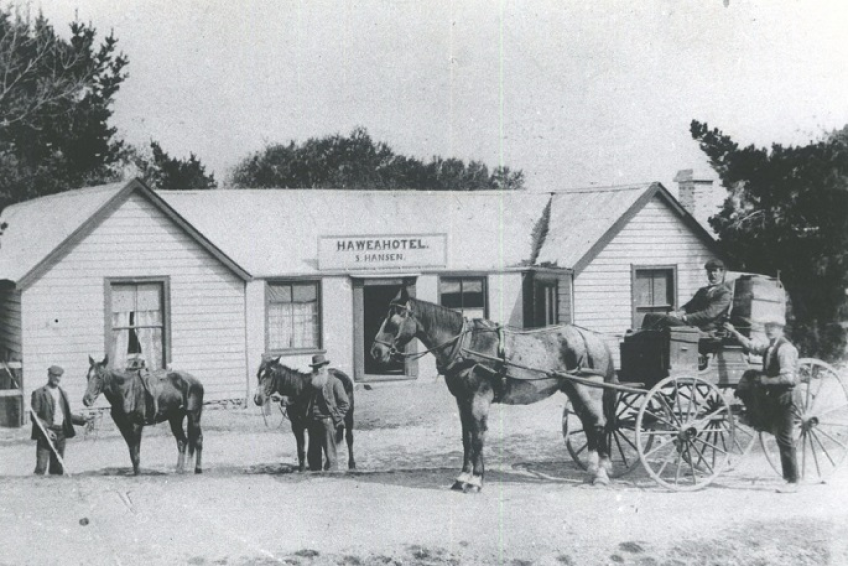 The countdown has started to an annual reenactment of the epic journeys that formed the communities of Central Otago - Cavalcade 2019.

This year the Cavalcade will end in Hawea on Saturday, March the 2nd, at the local domain, after a parade that could stretch up to five kilometres along the lake front.

The horses, carts and people will have come from a number of remote points, all historically linked to the original Gold Rush days before tourism, wine and the property market become modern day gold rushes.

The event is designed to remind us of the drama and the hardship involved in the early days when there were no cars or sealed roads to make travel through Central Otago relatively easy.

Since 1991 the Cavalcade has wound its way each year through the local mountains and valleys. This year there are eleven trails - four for horse riders, two for wagons, three for trampers and two for cyclists. Each trail follows a different route, but they all end in Hawea

One of the organsiers, Geoff Hewson, spoke to Crux about what the Cavalcade means to him.

Check out the Cavalcade website for details of the event and how to get involved. All of the money from this not for profit event goes back into the local community.