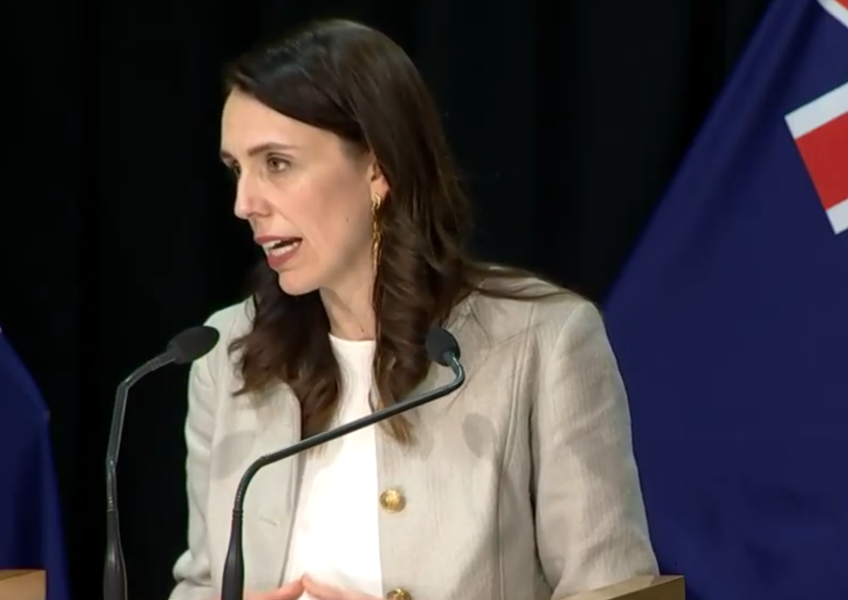 The Prime Minister has announced that Auckland will stay at Alert Level 3 for another 12 days and the rest of NZ will stay at Level 2.

The Government plans to extend the wage subsidy to cover the period of new restrictions.

Jacinda Ardern told media that she believes that the Auckland cluster is manageable but the source has still not been identified.

Here's the Government's full statement on the extra support business via the wage subsidy and other measures:

The Government is taking action to support businesses and protect jobs following today’s decision to extend the existing public health measures across the country to stamp out COVID-19. 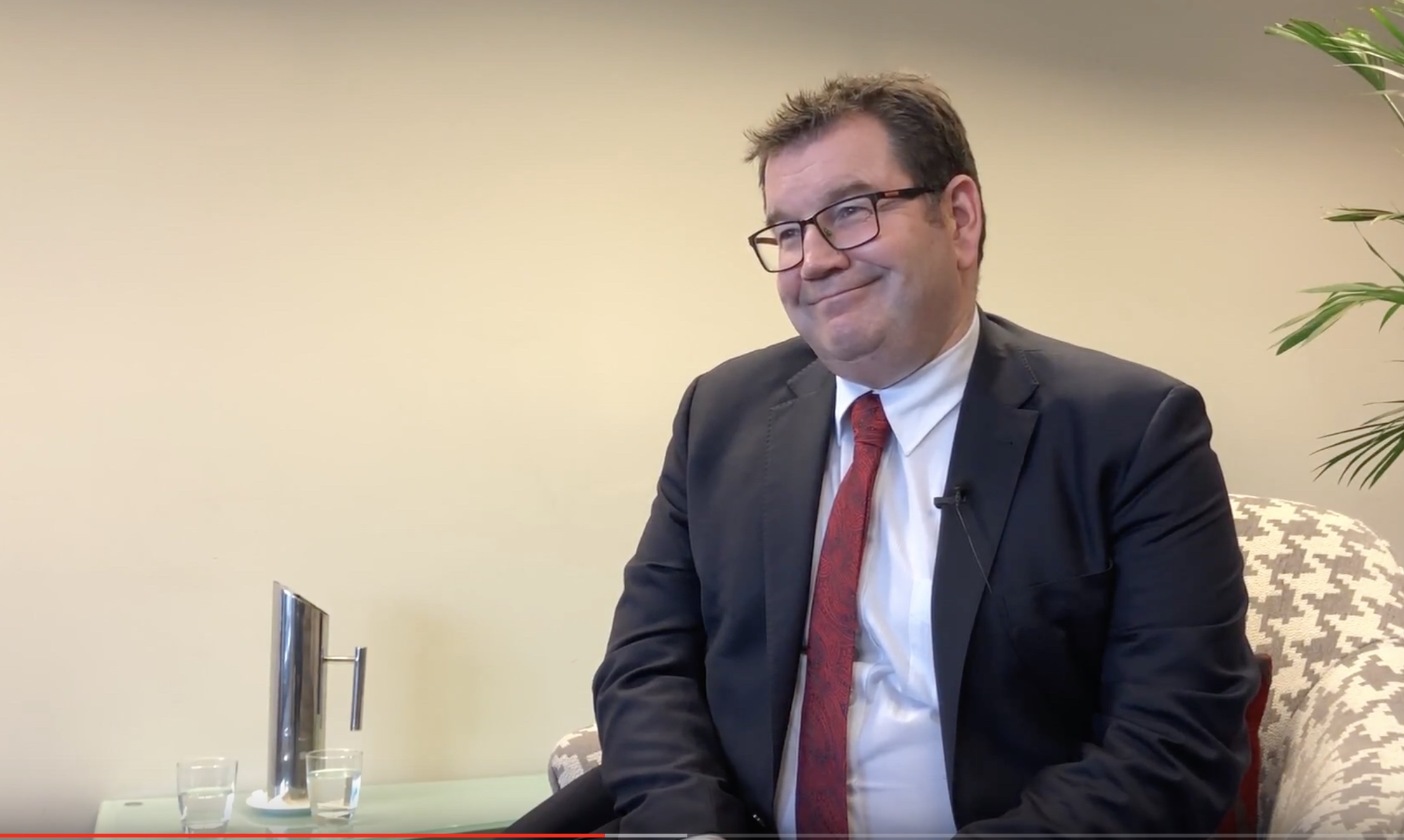 Finance Minister Grant Robertson said Cabinet has made an in-principle decision to extend the wage subsidy, and modify the COVID-19 Sick Leave Scheme to make it more accessible. Details will be finalised over the weekend and announced on Monday.

An extension to the mortgage deferral scheme has also been agreed in-principle as part of the plan to support households after the existing scheme expires on 27 September. Details, including the length of the extension, are being finalised and will be announced next week.

“The latest COVID-19 outbreak is obviously disappointing, especially for businesses that have just got up and running again. But we have a plan in place to deal with it. We have always said that the best economic response is a strong health response. We have moved quickly to identify cases and contact-trace as part of the resurgence plan announced by the Prime Minister in July,” Grant Robertson said.

“An important part of our plan is our decision in July to ring-fence the remaining $14 billion in the COVID Fund in case there were further outbreaks. This was so we could ramp up the health response quickly, and support affected businesses and protect jobs as we undertook the necessary public health measures to stamp out the virus. There is also money remaining in the existing wage subsidy allocation that will help meet the costs of this further extension.”

Grant Robertson said the Government has decided that the extended wage subsidy will apply nationwide, particularly given the significance of Auckland’s economy to the wider country, and due to the impact Alert Level 2 would have on sectors like hospitality and retail.

“These public health measures are affecting businesses around the country. This includes tourism operators who are expecting visitors from Auckland, companies that supply Auckland businesses, and the hospitality and retail sectors in other parts of the country now operating under Level 2.”

The criteria and eligibility requirements for the extension to the wage subsidy will be similar to previous criteria. Given the different nature of the latest outbreak, the Government is taking the weekend to finalise the details. The extension will be available to businesses that have already finished receiving the subsidy, as long as they meet the criteria, and it will cover the period that the current Level 3 restrictions stay in place.

Advice from MSD is that the extension to the scheme will be able to be operational within five days of the decision.

“This is also a reminder that the existing extension to the wage subsidy remains open to applications until September 1. Businesses that haven’t yet accessed that scheme should reassess if they now meet the criteria, following the recent increase in Alert Levels,” Grant Robertson said.

“Cabinet also agreed in-principle to look at modifying the COVID Sick Leave Scheme. We are very aware that those who are required to self-isolate may be concerned if they do not have any sick leave entitlements left or the business they work for is not eligible for the scheme under current settings.

“We want everyone to feel confident that if they return a positive test that they will be looked after. Final details of these modifications will also be decided on Monday,” Grant Robertson said.