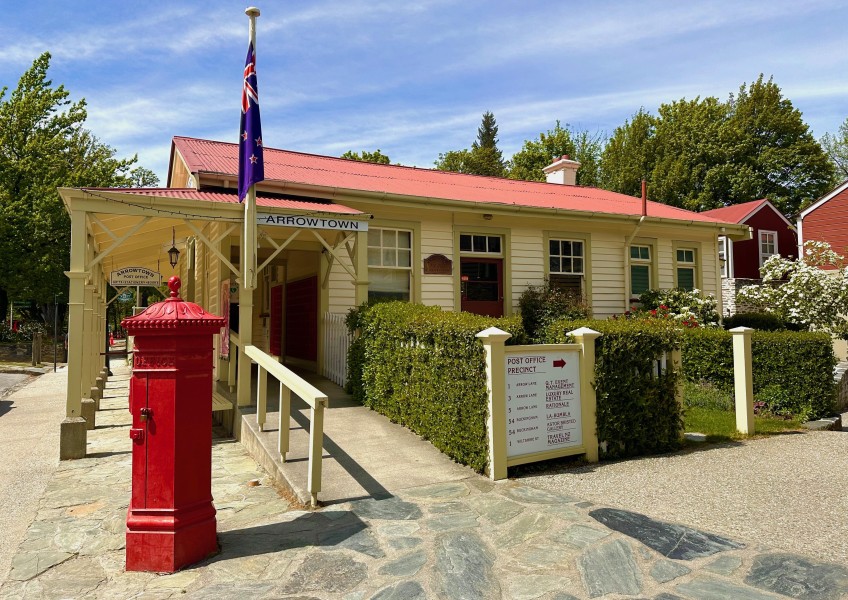 One of Arrowtown's most loved local businesses, the post office, is fighting a never ending battle to continue as a vital part of the community.

It’s harbored love letters from the second world war, as manager Shayla Madigan found out one day when a visitor pointed out her old pigeonhole.

Ms Madigan hears from past employees, stopping in for a visit when passing through the town and talking about the different changes over the decades. And she hears stories from many locals every day, popping in for a chat.

There is just one problem. A post office isn’t overly profitable.

“We are just a real 'run by the seat of your pants' business because there’s no real markup really on postage stamps or anything like that,” Ms Madigan says.

The shop keeps itself viable with many different sales ventures, no longer only selling stamps and courier packs. 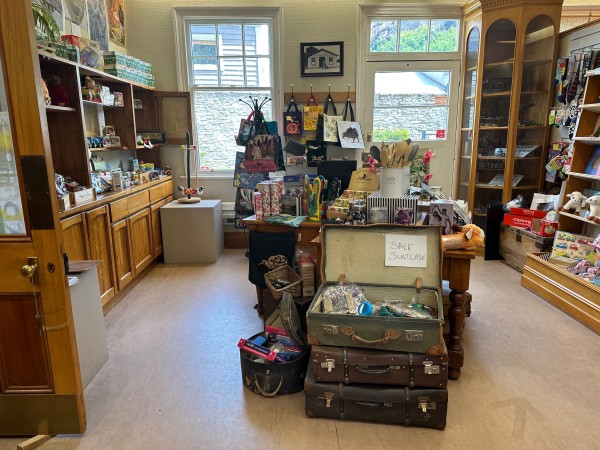 Ms Madigan said they’ve spread their business outwards and have started stocking second hand books – all donated by the community – and seeds and calendars, as well as the work of local artists to be sold on commission.

They’ve always got fundraisers going in store and Ms Madigan says she often has customers and visitors asking what the money's going towards.

“I’ll explain that we’re just trying to get enough money to keep the doors open."

Previously owned by the New Zealand Post, the Arrowtown Post Office was purchased by the Lakes District Museum in the early 90’s. 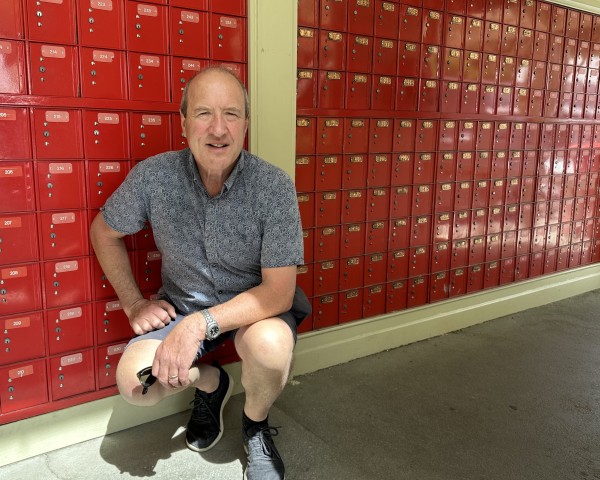 The funds were raised in a joint effort by the museum and the community.  Museum director David Clarke negotiated the sale price down by 50%.

“We took over the agency because New Zealand Post was pulling out of town. So they still owned the building and then in 1993, they said, ‘Look, we want to sell the building'."

"So, we bought the building off New Zealand Post.”

Mr Clarke says it’s the second oldest operating post office in the country and noted that a lot of postal shops are no longer in existence, turned over into coffee shops, bars and backpacker lodges.

“We took it over because we wanted to protect the heritage building,” he says.

Historically, the post office was always a social hub for the community and it still receives a lot of support from businesses and locals.

“The local RSA actually just did a quiz night and raised $2000 for the post office.”

After seeing the post office in its glory days, he’s also aware that things are not as they were.

“Long term, we’re not sure what post offices will be in the future. “

Mr Clarke says that after subtracting the costs of maintenance and rates, the post office makes “just enough to break even”.

This morning (November 1) the post office received 15 letters, which were distributed into their allocated P.O. boxes, but this is nothing compared to pre-email numbers.

“Obviously, email has killed a lot of the postal service, but you know, we still do a lot of parcel delivery because of ecommerce and remote working,” Clarke says.

From a museum perspective, he also believes the lack of letters means it’ll be harder to keep a record of history.

“It’s going to be very hard to find out in the future what people thought the past because most people don’t keep their emails."

During the pandemic, the post office wasn’t as busy and opening hours shrunk from 9am – 4pm to 10am – 2pm, and only staff member at one time, when there would be at least two pre-Covid.

But now the numbers are starting to rise again, with 64 customers last Friday after averaging 30 and 40 customers over the past couple of years. In pre-Covid days there would be more than 100 customers a day.

Arrowtown Promotion and Business Association manager Nicky Busst has noticed that Arrowtown is getting busier, calling this a “positive sign”.

Ms Busst says the Arrowtown Post Office is vital for local businesses and the community.