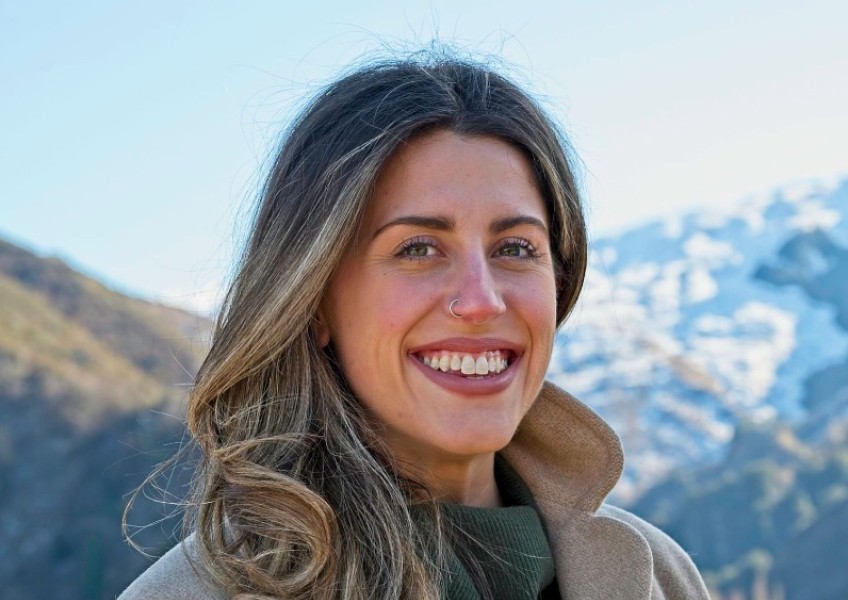 A Queenstown Lakes District Council candidate says she’s not hiding any affiliation with Voices for Freedom, and that’s because she’s happy to be open about her involvement with the organisation.

Nell Hunter, who’s standing for election in the Arrowtown-Kawarau ward, says she’s on the organisation’s mailing list “along with hundreds of thousands of New Zealanders”.

She last attended a VFF meeting in April, she says.

The controversial freedom movement organisation played a leading role in the occupation of Parliament grounds earlier this year, and has previously declared it wants to make the country “ungovernable”.

In August, a Stuff report revealed VFF had been urging supporters to stand for local election but not declare their affiliation to the organisation.

However, Ms Hunter is distancing herself from the strategy, saying it’s not her agenda nor something she’s come across personally.

“I certainly don't want New Zealand ungovernable. I don't know anyone who does. I do not know of any ‘strategy' to do so.”

Her connection with VFF is not her motivation for standing for election to the QLDC, she says.

“I was motivated by my family and friends, who believe that I would be a good addition to our local council and represent our community with an open mind.”

Voters do have a right to know what she stands for, she says.

“I believe that if I intend to represent my local council then people should have the right to ask any questions. I am always open to conversation, I believe in free speech and am happy to answer any questions that the community would like to ask.

“I have nothing to hide.”

She isn’t “anti-vax” but does believe that medication should be a personal choice in consultation with a doctor, she says.

“We should not be medicated by government dictate. I do not believe there is ever a ‘one-size-fits-all’ and encourage people to talk to their neighbours instead of judging and making assumptions about their choices.”

She did not support the pandemic lockdowns either, she says.

“I saw first-hand the economic, family and community disruption that lockdowns and the mandates caused. I believe that we could have achieved the same results without the very costly disruptions mandates and lockdowns caused.”

In her supplied candidate bio Ms Hunter says she’s a mother to three children “standing for council to preserve the Kiwi way-of-life” that she believes is slipping away from them.

She’s a painter and decorator, it says.

She tells Crux she has no political affiliation and compares her connection to VFF with those she has with other national and community organisations - Rotary, The Inner Wheel, Impact 100, and The National Association of Women in Construction among them.

VFF is one of several individuals and groups linked to increasing levels of false information and violent rhetoric in Stuff's Fire and Fury investigation.

The organisation has published results to its own survey of candidates, and only a small number of local people have responded.

Ms Hunter is one of them, as is fellow QLDC candidate Mary Weston. Michael Laws is the sole candidate for the Dunstan constituency of the Otago Regional Council to have taken part. Cromwell council candidates Cheryl Laws and Shane Norton also have.

The survey asks candidates for yes-no responses to whether they oppose: the extension of hate speech laws, three waters, amalgamation of councils, co-governance, land grabs off farmers via the use of Significant Natural Area designations, blanket planting of pine trees on New Zealand farmland, the "concerted push" towards centralising decision making, medical passports as a requirement to access council facilities, and lockdowns.

Ms Hunter has replied "yes" to all of the above; as has Ms Weston, Mr Laws, and Ms Laws. Mr Norton has said he's "unsure" about co-governance and doesn't oppose the amalgamation of councils, but otherwise has answered "yes" to all of VFF's questions. 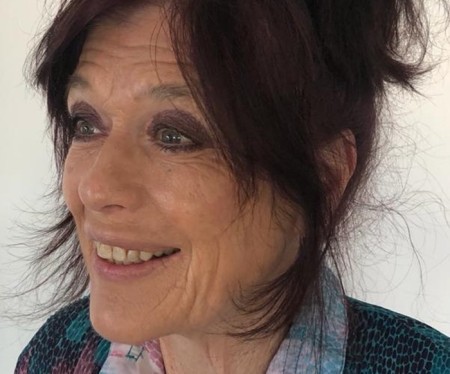 'My thoughts are mine, and my actions are mine': Queenstown Whakatipu ward candidate Mary Weston on whether she has links to VFF.

Speaking to Crux, Ms Weston, who's standing for election in the QLDC's Queenstown-Whakatipu ward, says she's uncomfortable with being asked if she has any affiliation to VFF.

Her motivation for standing stems from being a ratepayer for almost two decades and her own frustrations with the council, as well as those of family members, she says.

"I don't need to have someone else's agenda in my head. Even agenda's probably a weird word to use. My thoughts are mine, and my actions are mine.

"I don't try and force my opinions on anyone else, and I won't have anyone's opinion forced on me."

She's admits to being signed up to newsletters that come from Labour, National, and ACT, if not VFF.

"I won't be put in any person's box...I take a lot of interest in all kinds of things...I love to listen...I think it's important that people do that otherwise people put the blinders on."

She's also not "anti-vax", but she did struggle with the mandates and what she says was a "divisive" approach to managing the pandemic, she says.

It had an "emotional impact" on her, she says.

But they were a "wonderful support", she says.

"Everyone in every community needs to feel like they're being supported."

Main image (LinkedIn): Nell Hunter is standing for election to the Queenstown Lakes District Council's Arrowtown-Kawarau ward and says she has 'nothing to hide' when it comes to her links to Voices for Freedom.