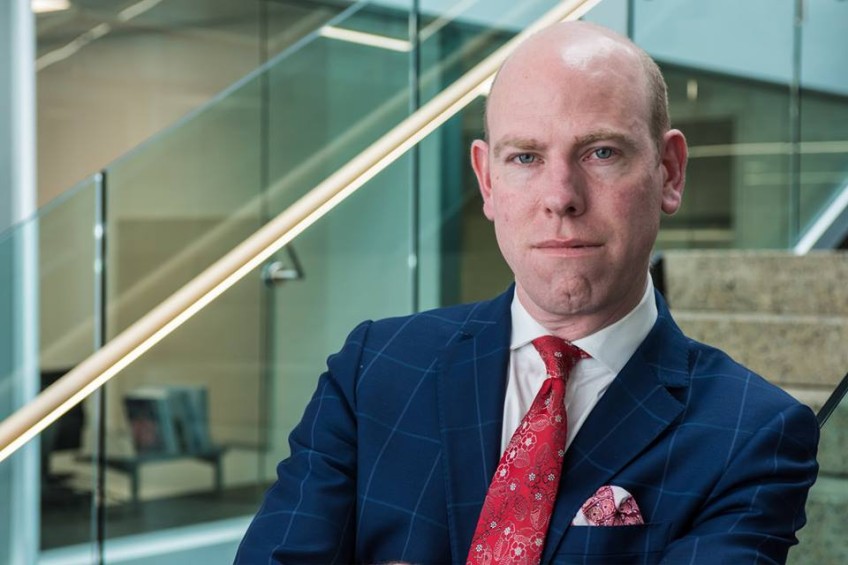 Apathy is the biggest threat to local democracy

Respected NZ writer, journalist and academic Max Rashbrooke is in Queenstown and Wanaka this week for two presentations that focus on inequality, local democracy and the need for us all to get involved with our communities in order to protect the rights we all have - but rarely use. Max argues "use it or lose it" and Crux urges everyone who cares about their community to go to one of the two presentations - full details in the links at the end of Max' exclusive Crux article.

One of the most exciting ideas for bringing politics 'closer to the people' comes out of Brazil. Though it goes by the unlovely name of participatory budgeting, it's a brilliant, and simple idea: local councils put up a proportion of their budget for the public to vote on directly, after an extensive series of neighbourhood, ward and town-wide meetings. For decades now, it has been successfully used in places such as Porto Alegre, where in a city smaller than Auckland the authorities routinely get 50,000 people participating. 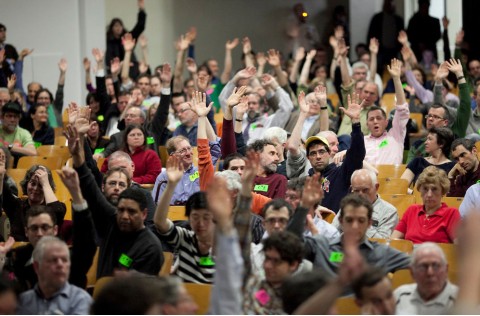 Participatory budgeting in Brazil - coming soon to the Southern Lakes? Only if we push hard.

But when I talk to New Zealanders about this idea, the predominant response I get is, "Brazil? Really?" People struggle to get past the fact that Brazil is a profoundly corrupt country and – under Jair Bolsonaro – sliding back towards being a dictatorship. But it's precisely those kinds of factors that make participatory budgeting so attractive to Brazilians. Because the rest of their system is so seriously broken, and open politics is so far from being the norm, they reach eagerly for anything that holds out the promise of a better way.

In New Zealand, by contrast, we are complacent about the quality of our democracy. We think we already have one of the best systems in the world. And of course there are elements of truth in that view.

Our public service – the group of core government departments and agencies – is among the world's most effective, according to international bodies. We routinely rank first or second in Transparency International's corruption perceptions index. We have, by international standards, high voter turnout, and many of our politicians are grounded in their local communities and relatively easy to access.

But that positive overall picture masks some serious deficiencies. Voter turnout has fallen sharply in recent decades. There is a lot of informal corruption – what you might call cosyism, the overly close relationships that spring up in a small society – that gets missed by formal surveys. While we score well internationally for the quality of our elections and our public service, the Economist Intelligence Unit has judged us to have a relatively weak 'political culture'. Support for democracy, and opposition to authoritarianism, is surprisingly tepid. Cosy deals as bad as corruption? The UK was tough on bankers who got too close to the the oil industry - would we do the same here? Image: The Guardian.

These are serious issues but we give them relatively little attention. And that complacency has another, equally serious side. Even when things are fundamentally fine in a democratic system, you can't sit still, or rest on your laurels. The world changes constantly. New technologies evolve; different, more varied ways of life emerge.

Most importantly, expectations change. In the 21st century, and especially among younger generations, expectations about the way democracy works, and how deeply citizens can control their lives, have altered radically.

In the other aspects of their lives, people have a degree of freedom and autonomy unthinkable in previous eras. Young people in particular now have the option to travel – and study – around the world with great freedom. They expect to be in control of – and frequently alter – their careers. And companies offer them ever-more personalised and detailed services.

Accordingly, people expect a much greater say over the political decisions that affect them – and a much greater responsiveness of public services to the individual realities of their lives. If governments and local councils don't evolve accordingly, they risk being seen as irrelevant. Low voter turnout indicates many people already hold that view of local government.

That's why we can't afford to be complacent about how well things work in New Zealand. All around the world, governments are implementing democratic innovations that give citizens much greater control, renew trust between the governors and the governed – and deliver better services. Participatory budgeting is just one such innovation: one could also mention citizens’ assemblies, deep online deliberation forums, national policy conventions, and many more. Yet here in New Zealand we have made almost no use of these innovations.

Our complacency is leading us down a dangerous path.

Get tickets here for Max Rashbrooke in Queenstown, Monday July 29 - tickets are free but $5 koha on the door.

Get tickets here for Max Rashbrooke in Wanaka - Thursday, August 1. $10.