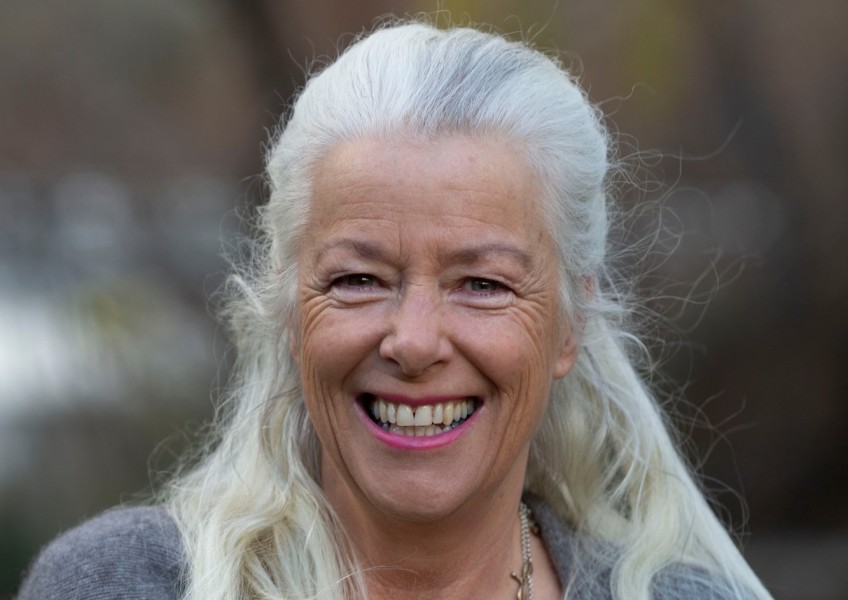 Results for the Dunstan seats on the Otago Regional Council sit on a knife edge.

There's three seats up for grabs in the Dunstan Constituency and just 407 votes separate the top four candidates.

Central Otago farmer and irrigator Gary Kelliher sits on 8,959 votes, Cromwell-based broadcaster Michael Laws follows him on 8,601 votes, and then there's Ms Forbes and Mr Lepper, with 8,553 and 8,552 votes respectively. 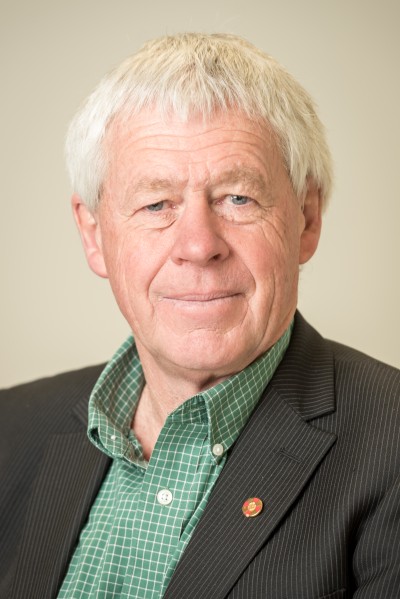 If Ms Forbes loses her seat as last-minute and special votes are tallied, the communities of Wānaka and the Upper Clutha, and Queenstown and surrounds may lose some of their representation around regional decision-making tables.

If she's bumped, "the headwaters will lose their voice", Ms Forbes says.

Her ticket's always been an environmental one, she says.

"If I get in, I carry on with the work that I do, which is fundamentally environmental. I'll continue that work in the ORC. If I'm not in, I'll do that work elsewhere. It's that simple.

"At the end of the day, the people speak, they decide who they want, and that will be where it is."

Some 1,170 voters in the area returned voting papers with no tick beside an ORC candidate, despite them making the effort to have their say in other elections.

"It says we're not doing enough work to engage the people of this area in the environmental issues," Ms Forbes says.

Mr Lepper says it shows there's plenty out there who don't really get the role of the ORC, and that was obvious to him on the campaign trail.

At one community meeting, "70 percent of people didn't know what the ORC was, so that was their question" for the would-be councillors in attendance, he says.

"It's pretty poor the level of understanding of local government. It's bad at your local council level, but it's even worse once you take one step removed at the ORC."

He's sat on plenty of boards, and he appreciates diversity, and if he takes Ms Forbes seat he's aware that's a loss in some ways, he says.

"Alexa added diversity by representing that patch and being in touch with Queenstown. Of course, we can do it, but it's not as easy if you don't live in that patch."

The results show there's a "rural bloc" of voters in the constituency, he says.

Vote tallies in general in the election are down on three years ago - in 2019, Mr Laws finished top after votes were counted with 10,244 in his favour, and that's 1,285 more than Mr Kelliher secured in the top spot this time round.