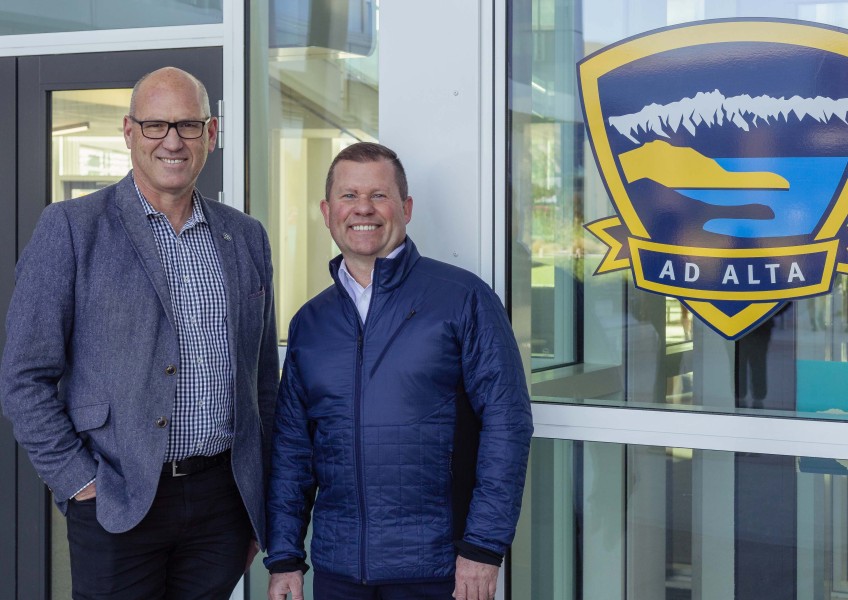 The Queenstown Airport Corporation has given an undisclosed sum to the Wakatipu High School Foundation in a move that threatens to compromise the school's independence. 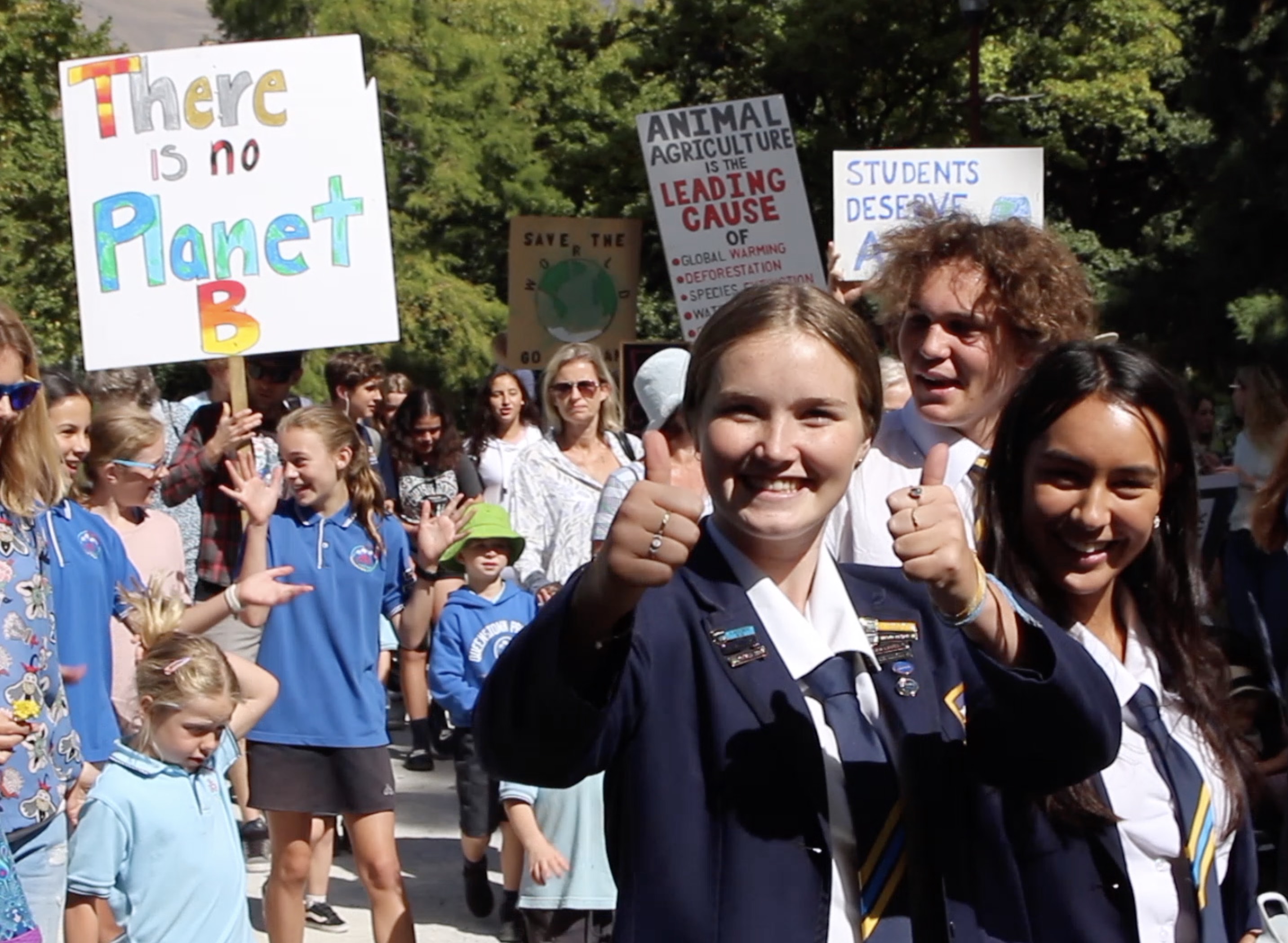 WHS students have made their views clear on climate change through a number of public protests.

The money, believed to be at least $30,000, was handed over by the airport corporation's Chief Executive Colin Keel to the WHS Foundation's chair Richard Lauder (see main image). Mr Lauder is also CEO of the Wayfare Group, one of the district's biggest tourism organisations (formerly Real Journeys). Wayfare hosts around 1.6 million tourists a year via their various businesses that include Cardrona ski field, Canyon Brewery, the Earnslaw and Go Orange. Mayor Jim Boult is Chair of Wayfare. Mr Lauder is Chair of the the country's main tourism industry lobby group, Tourism Industry Aotearoa.

A statement from the Queenstown Airport Corporation failed to mention how much money has been donated to the Wakatipu High School Foundation, but the statement does refer to "Platinum Sponsorship over three years."

The WHS Foundation website lists Platinum Sponsorship as "Annual donations of $10,000 plus."

In an email to Crux, Mr Lauder provided the following response. 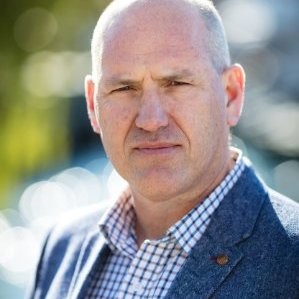 "I am chairman of the Wakatipu High School Foundation - a charitable trust that raises funds to support our only secondary school in the Wakatipu Basin. My role on the trust is separate from and not connected in any way to any other roles I hold.