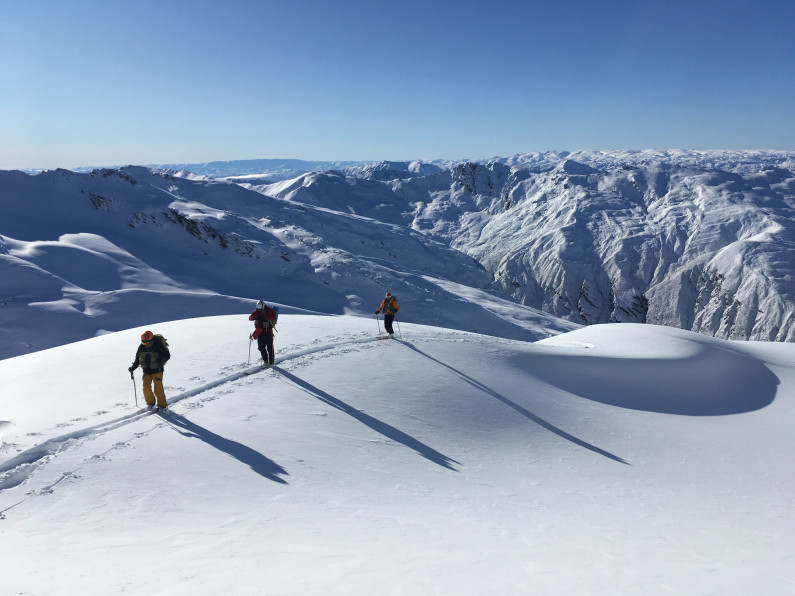 Applications are open to young Kiwis to be part of the first official crossing of a world class ski touring route near Wanaka.

The Antarctic Heritage Trust is looking for five New Zealanders to take part in the multi-day expedition as part of its Inspiring Explorers programme for 18-30-year-olds.

The trip in August will mark the grand opening of the Mahu Whenua Traverse, which stretches 50 kilometres through the Harris Mountains between Treble Cone and Coronet Peak. 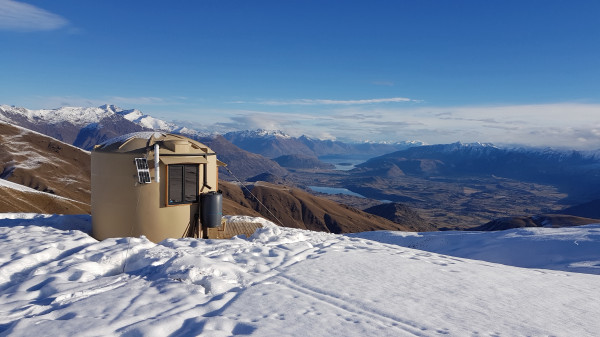 The man behind the new ski trail is Erik Bradshaw, who formed the Mountain Turk Club to build and manage the ‘Turks’ dotted along the Traverse - 26,000-litre water tanks converted into huts.

Bradshaw and the Antarctic Heritage Trust worked together to install three Turks at the Trust’s field camp in Antarctica at Cape Adare, to support the conservation of the first buildings on the continent.

The Mahu Whenua Traverse and its Turks are a community project, created with donated money and volunteer work.

Bradshaw says the Trust’s mission - to preserve the spirit of the early explorers like Ernest Shackleton and Frank Worsley - aligns with his vision for the Traverse to encourage young people into the backcountry.

“I have kids who are eight and 10 and I always ask the question, ‘when is a person at their best and what brings out the best in a person?

“I think being in the mountains and having a rewarding and enjoyable challenge is one of those key things that brings out the best in people.” 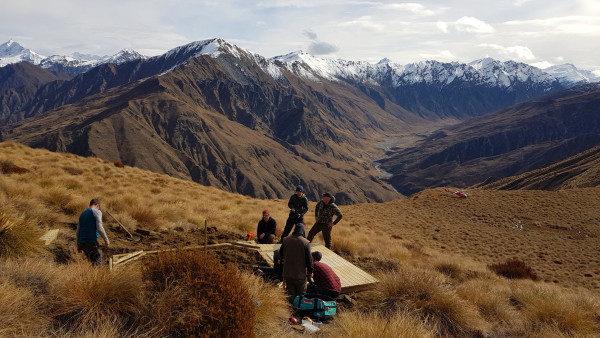 Volunteers working on the 'Turks' in the Harris mountains

He says time spent in the mountains - away from electronics - gives young people a stronger sense of identity.

“To me, one of the most important things that makes a well-rounded person is having a well-rounded sense of identity, and I don't think you get that from social media.”

Two official parties, each starting at opposite ends to each other, will ski the traverse over five days. 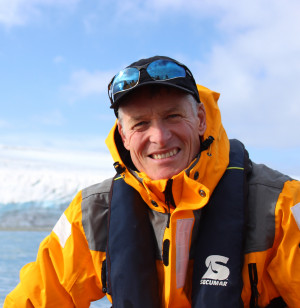 The Trust’s General Manager Commercial and Partnerships Marcus Waters, who will lead one team, says it’ll be a tough slog.

“There’s 50 kilometres of undulating terrain with some steep climbs.

“So those we’re taking need to be resilient, competent skiers, be good communicators and have a spirit of exploration.

“They don’t need to be perfect, just willing to learn.”

Applications for the expedition are now open – applicants need to be aged between 18 – 30 years, have backcountry skiing experience, good health and a high standard of fitness.

Two students from a local high school in the region will also join the expedition.

Applications close on May 19.

Watch the Southern Lens episode on the 'Turks' here.