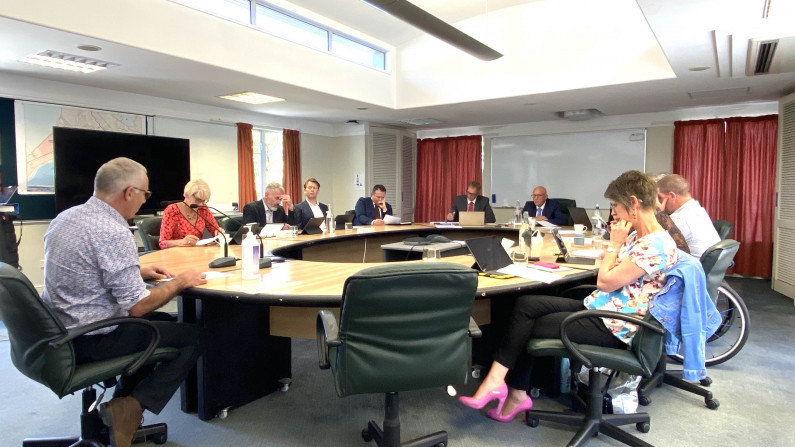 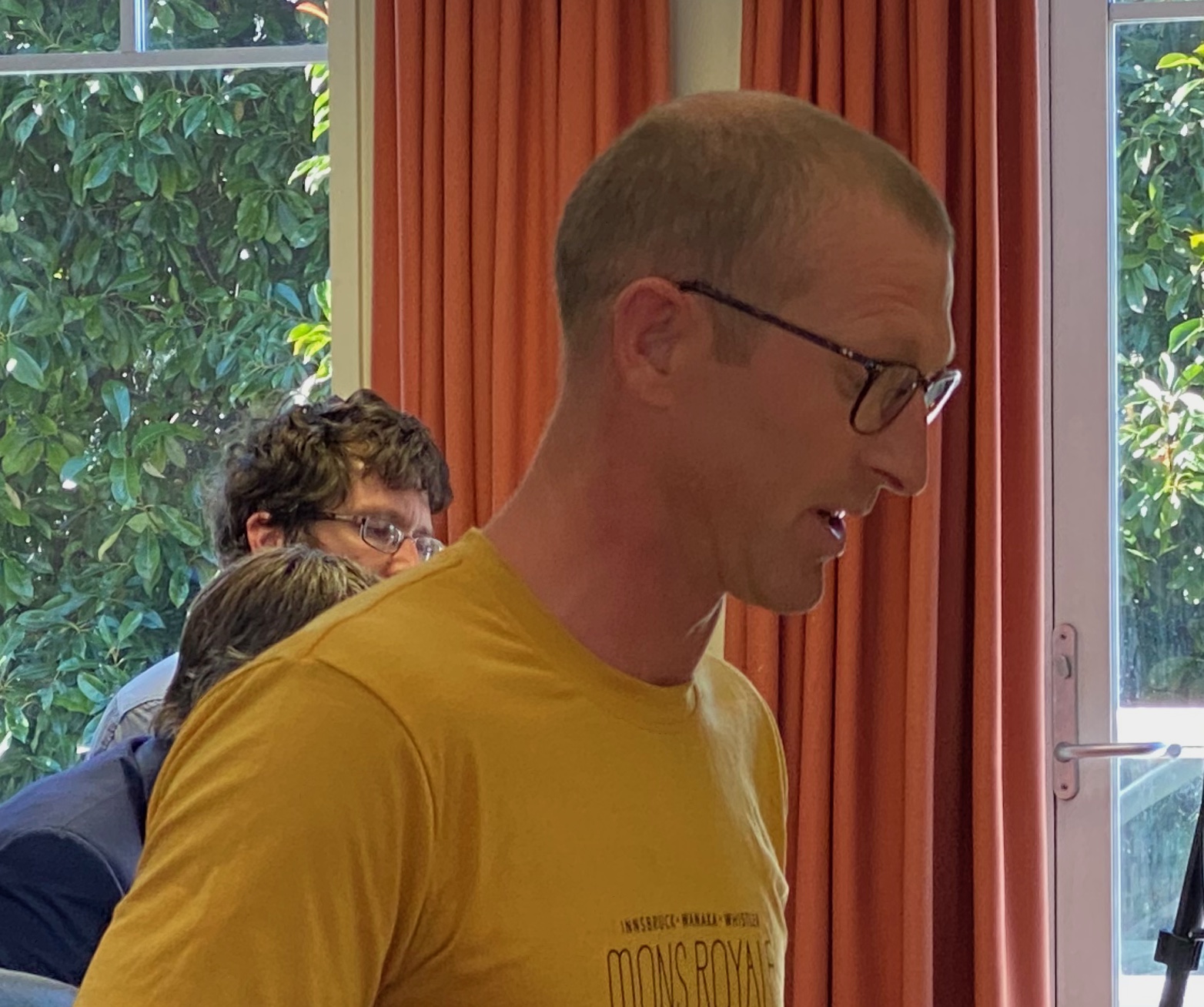 Speaker after speaker in the public forum part of the meeting stressed the importance of climate change being recognised in both council policy and action.

Many speakers also stressed the point that growth and sustainability do not sit naturally side by side and may well be mutually exclusive.

The bottom line turned out to be that the council does have the polices, and the declared climate emergency, but precious little action.

Various council managers stressed that action was imminent - but it did appear at times like QLDC was playing catch up with its own polices.

It was also the chance for Queenstown Airport Corporation CEO Colin Keel to present his six monthly report - and he was keen to point out the QAC's climate change credentials while at the same time highlighting "headwinds" in financial performance due to the Covid-19 pandemic. He said that prior to the virus passenger traffic was up 5% and revenue had increased. His forecast for the next 6 months - "deteriorating conditions."

A number of councillors went on to insist that aviation emissions needed to be included in all council climate change polices and future actions.

Ladies Mile development was another topic where growth and climate change was debated. Planning chief Tony Avery and his colleague Ian Bayliss made a complex argument for launching a Ladies Mlle Master plan and potential Plan Change for this key development area - arguing that ratepayer money spent on these initiatives would help prevent relatively uncontrolled development by private developers exercising their rights under the current District Plan. 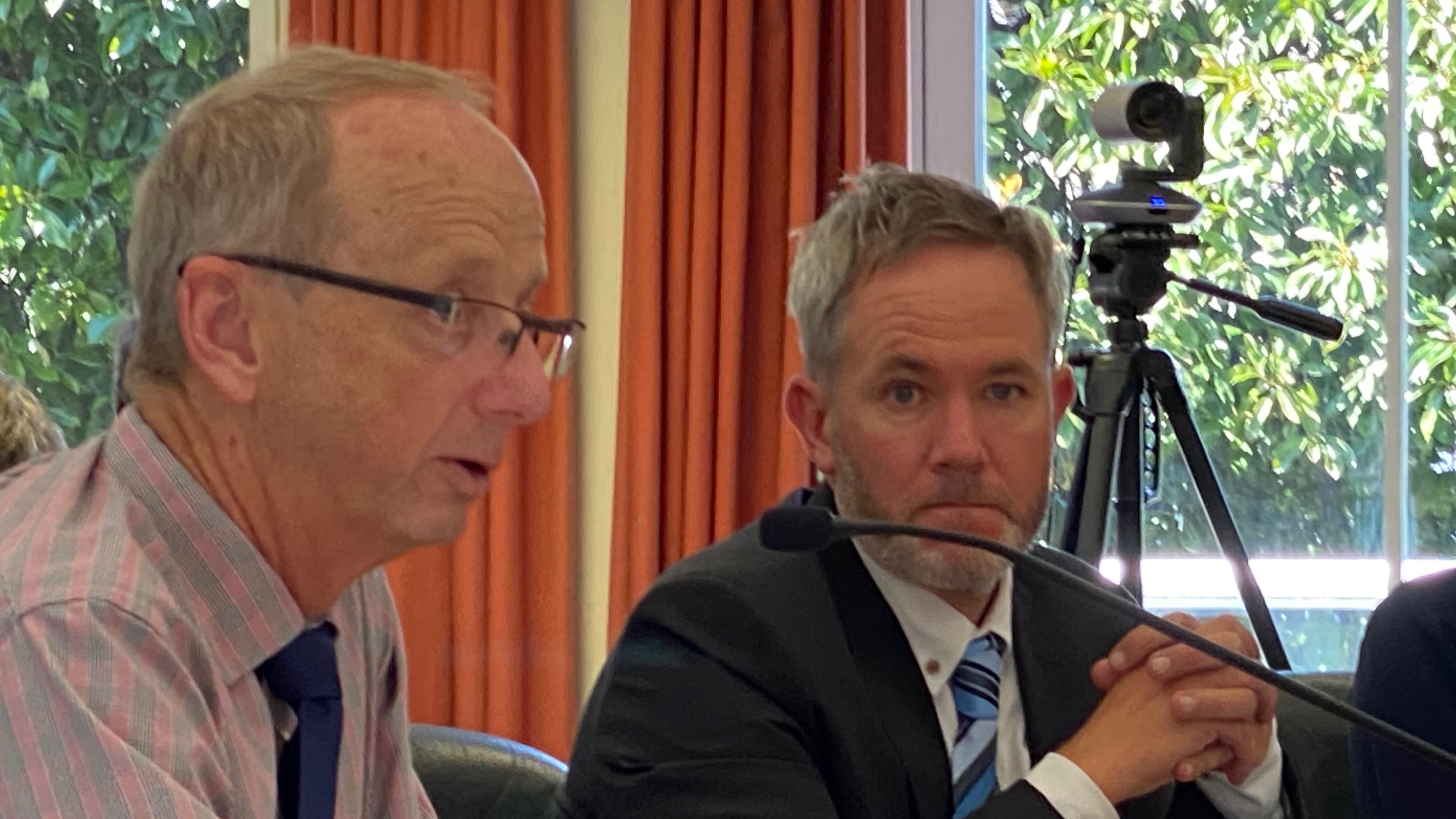 Council approved this approach seemingly accepting that it was the "lesser of two evils" although noting that the Queenstown Lakes Community Housing Trust would benefit from their share (10%) of the new developments. The debate illustrated that, at least in terms of property development, stopping, or even 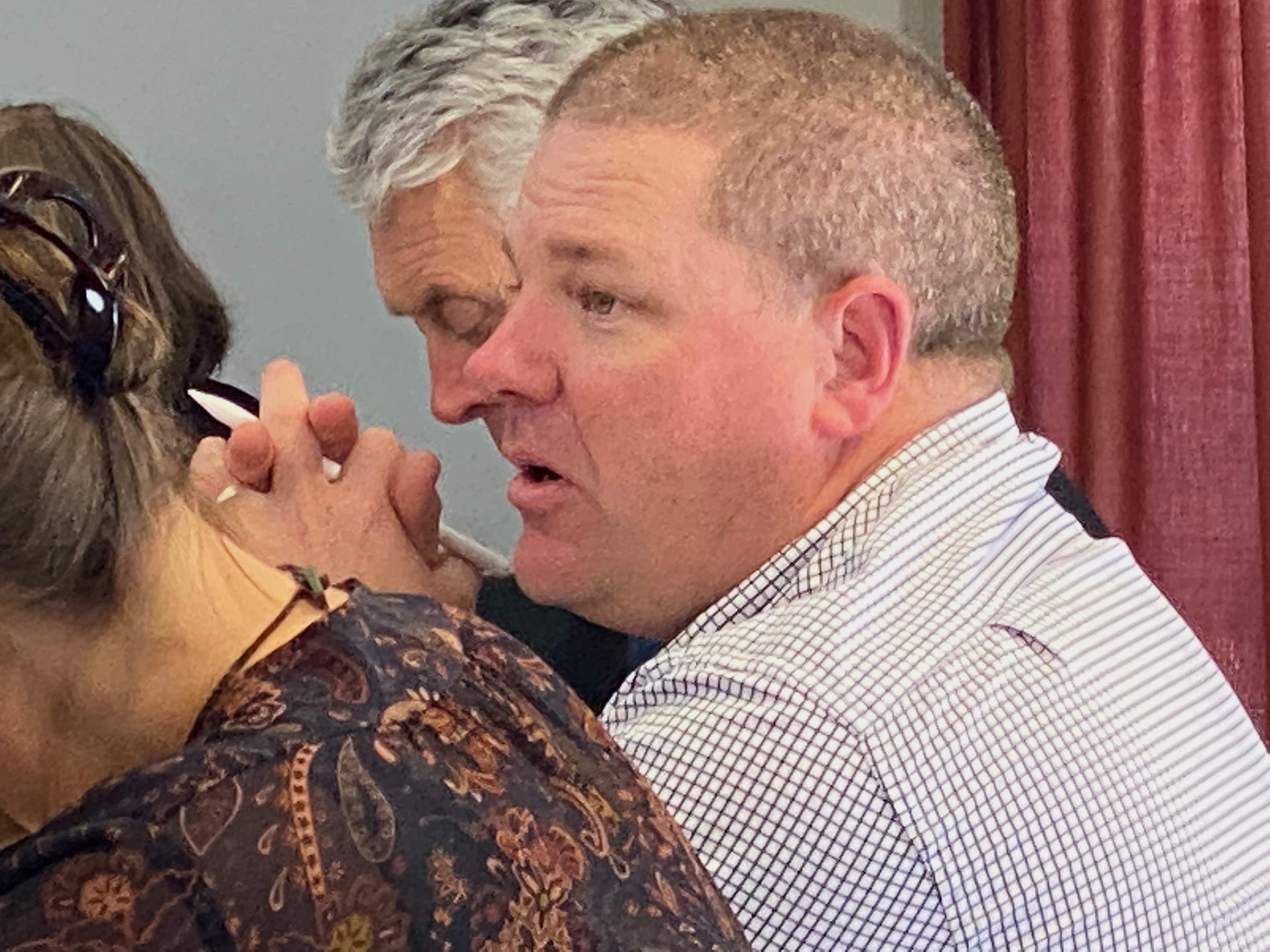 Quentin Smith. Tourism, building and ski industries will all be hit by climate change.

controlling, growth under the current Resource Management Act and District Plan was almost impossible. Many councillors, and the Mayor Jim Boult, lamented a lack of action from NZTA in bringing roading infrastructure up to scratch in order to support development areas like Ladies Mile.

Councillor Quentin Smith told council that he saw the region's three biggest industries - tourism, construction and the ski fields - all being significantly affected by climate change.

In summary - a lot of talk but very little action. In the words of one senior council manager - the council's climate change polices are "not just a bureaucratic exercise" - time will tell.