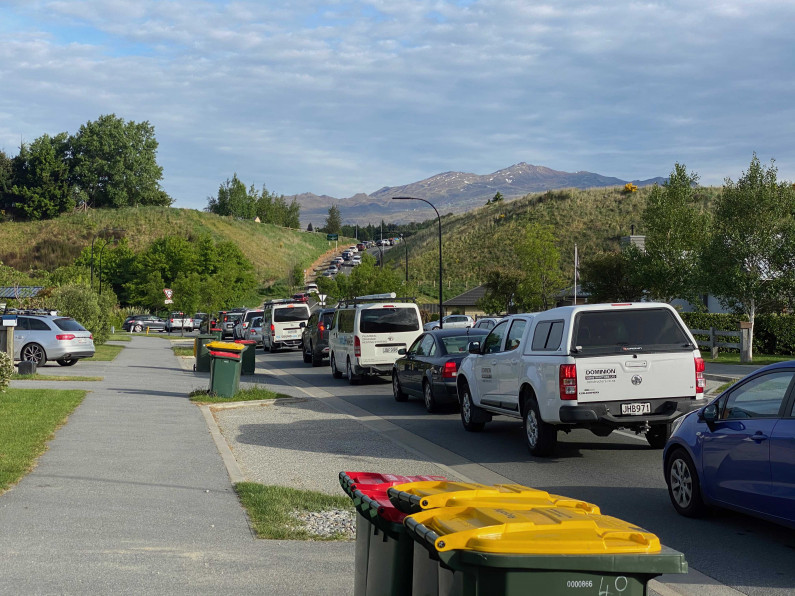 QLDC: 86% surveyed opposed to or concerned by Ladies Mile plans

In a media release issued this morning, QLDC has revealed that 86% of people they surveyed are either opposed to the development of Ladies Miles or have concerns about the plan. Crux wll have full coverage from the next QLDC meeting as councillors debate next steps. Here's the full media release:

"The over 500 submissions received on the draft Te Pūtahi Ladies Mile Masterplan and associated planning rules have now been published on the Queenstown Lakes District Council website.

The feedback indicates that 86% of respondents do not support or have concerns regarding the draft Masterplan and Planning rules that have been presented in the recent round of community engagement.

Queenstown Lakes District Council (QLDC) General Manager Planning and Development Tony Avery said the project team would be carefully analysing the feedback in full before presenting final Masterplan and Planning rules to the Council for consideration.

“The feedback has clearly shown that many people responding have concerns about what has been proposed. The project team now needs to reflect on that and ensure these concerns are balanced alongside the original goals and aspirations in undertaking this process. Acknowledging that private development may not deliver the best outcomes for a growing community, the project aimed to deliver highly efficient land use, a quality street network, and promote sustainable living, local facilities and sense of place.”

Some of the key themes raised through the feedback include:

“Every piece of feedback received through this process will be carefully considered and be reported to the Councillors, alongside all other contributory factors, as they consider what the next steps will be for this proposal and its impact on our community and the future of development in the Wakatipu Basin,” Mr Avery added.

“We are currently aiming for the 29 July Council meeting to report back and for the Councillors to confirm where to from here.”

“This has been an opportunity for the community to play an important role in guiding how Te Pūtahi Ladies Mile could develop in the future.  The high response and turnout to the community information session shows how important this area is, particularly to the people who live nearby.  We’d like to thank everyone who took part for their input,” he said.

A summary and the full submissions can be found at letstalk.qldc.govt.nz/ladies-mile-masterplan