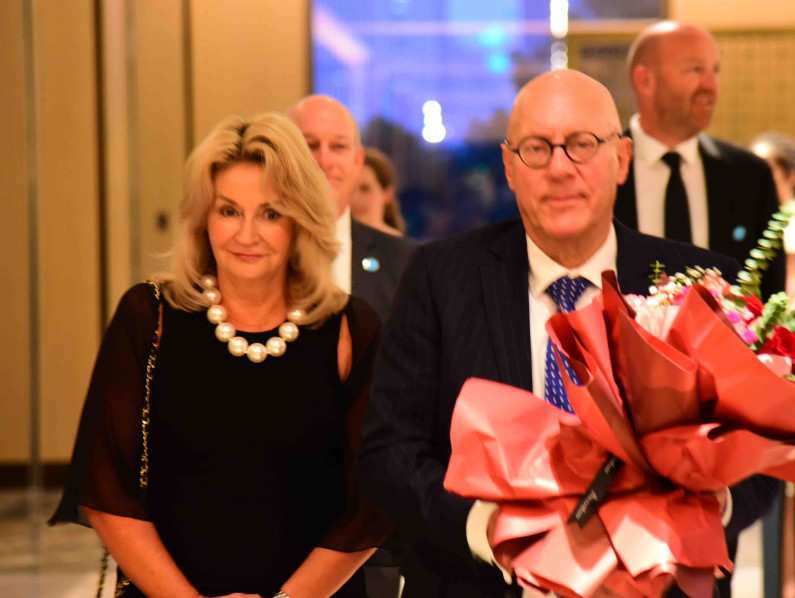 Why was this the photo - below- that no one wanted to publish? It features a Queenstown delegation to China over Labour weekend that seems to be, if not a secret, then extremely low-key. It was part of a matrix of Chinese visits by Queenstown and Southland officials last month - all at the same time but with connections that are not completely clear.

Why did no one want to publish this photo? Who can you spot in this image - to make it easier, here's a link to a higher resolution version.

Crux can't see our local MP Hamish Walker in the group photo, but according to the Otago Daily Times he was in China around the same time. The Clutha-Southland MP said that he made a "fleeting" visit as a guest of the Chinese city of Guilin. The Boult trip was mainly to Hangzhou, 1,300 kilometres away. 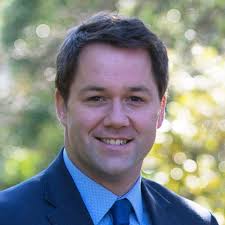 Mr Walker said that his trip was not connected with the controversial Chinese political donor who featured in the Jami-Lee Ross dramas in Wellington around the same time as the China visit - Yikun Zhang. But Mayor Jim Boult is reported to have also visited Guilin last month at the same time as MP Hamish Walker - along with Auckland National list MP Dr Jian Yang - before making the trip to join the Queenstown delegation in Hangzhou. All apparently funded by the city of Guilin.

In this story from the Noted website journalist Graham Adams, Dr Jian Yang is described as "a former People's Liberation Army intelligence official and spy instructor who misled NZ authorities about his past." 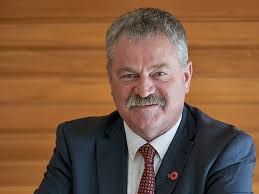 Intriguingly, Southland Mayor Gary Tong was also in China around the same time as Mr Walker and Jim Boult but he was a guest of exactly the National Party donor at the centre of the Simon Bridges/Jami-Lee Ross meltdown - Mr Yikun Zhang . Mr Tong told Stuff that the purpose of the visit included "introductions to political links in South China."

The New Zealand Herald has reported that it was National MP Jian Yang who supported the controversial donor Yikun Zhang's nomination for a Queens Birthday honour.

Mountain Scene/ODT journalist Philip Chandler was on the Jim Boult Hangzhou trip, his coverage funded by Auckland International Airport and Destination Queenstown. His Allied Press story was full of bubbly praise for the "firmer footing" of the relationship between Queenstown and Hangzhou, as well as the "enticing prospect" of Chinese Eastern Airlines flying between Hangzhou and Auckland in the near future.

But MP Hamish Walker is not usually shy of media attention, nor is Mayor Jim Boult. So why were these visits veiled in such an unusual shroud of either no information or the angle of "extending the hand of international friendship"? Was there anything uncomfortable with the Hangzhou trip, partly sponsored by the Chinese, partly funded by Queenstown Lakes ratepayers and also with the involvement of Auckland International Airport (which owns 25% of the Queenstown Airport Corporation) and Queenstown's marketing agency, Destination Queenstown? Some reports put the number of people involved with the Queenstown delegation as 31 - not a small visit by any stretch of the imagination.

Crux asked the QLDC what the ratepayer contribution to the Hangzhou trip was. The answer detailed a sum of $2,675 "to cover the cost of a one way airfare (i.e. The Mayor's return from China.)" Crux assumes the trip from Queenstown to China was funded by the city of Guilin.

Then more information is found buried near the bottom of Philip Chandler's Mountain Scene story. "Hangzhou officials also offered to help build Queenstown infrastructure through a corporation that constructs highways, bridges and tunnels throughout the city's Zhejiang province and beyond."

Mr Boult was also quoted in a separate Otago Daily Times story about the Guilin visit as saying that Guilin officials wanted to discuss "investment opportunities in this part of the world."

Maybe that was what it was all about? Time will tell. If you are confused by all of this - join the club.

Maim Image: Mayor Jim Boult and his wife Karen during the visit to Hangzhou just over a week ago.