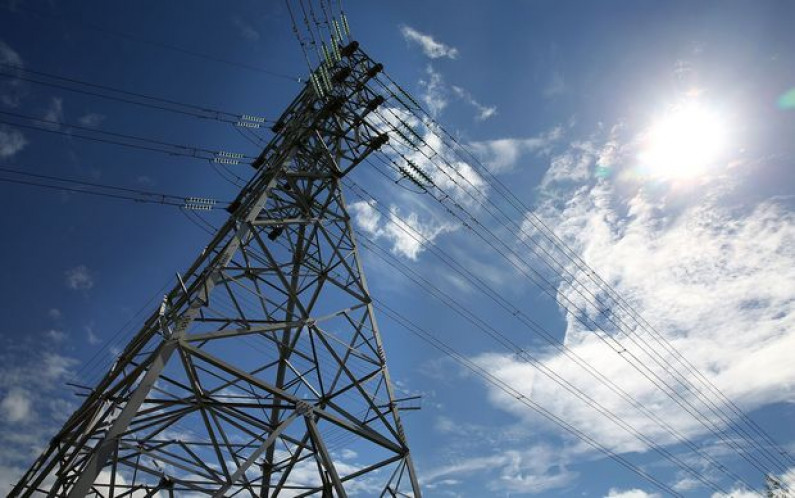 The standout fact from this weeks report on the pricing of electricity in NZ is that you need to shop around.

The report controversially says that there's no evidence of major price gouging by the big power companies. But regardless of whether the power bosses are driving around in stretched Mercedes limousines or budget e-cars - it doesn't matter. Electricity charges in NZ are disgustingly high. 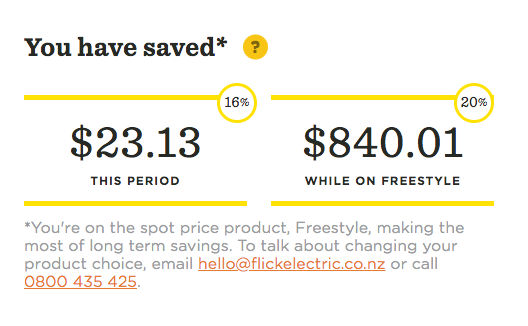 Personally I have just saved $840 by switching from Contact Energy to Flick Electric 12 months ago. Flick charges the actual spot price of power at any given time, plus a small margin which is their declared profit. Contact and the other big power companies play the market and charge a fixed price to the consumer while keeping any profits (or losses) they make on the margin between wholesale and retail. The big power companies generally do not make a loss. After all, much of the power generation system was built by the NZ taxpayer and then sold to private enterprise.

It's worth a bit of detail to highlight the fact this is not an empty promo for Flick. This is not a sponsored piece of journalism. 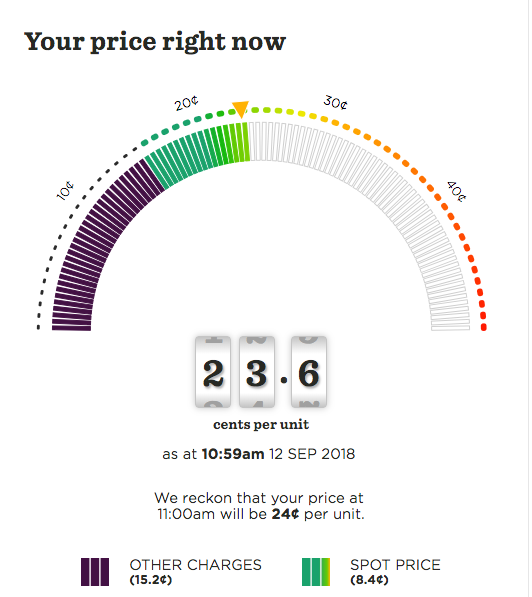 Flick Electric not only charges a spot price but shows you how much you are paying in real time on a smartphone app.

Contact installed a smart meter at our house in Sunshine Bay a year or so before we left them for Flick. Our power bills were already very high, up to $700 a month, before the smart meter was installed. We have an open wood fire and gas central heating so our power bills should be nowhere near that high. We run two heat pumps, hot water and a couple of small heaters on electricity. With the smart meter our power costs actually increased a lot - up to around $1,000 a month before "discounts" - so around $850 after discounts - still obscene in my view.

I was so alarmed by this I figured the smart meter must be faulty. So I went through a very complex process to get the smart meter swapped out and tested - albeit by an "independent" audit managed and paid for by Contact. Lots of spreadsheets and phone calls later the second meter was producing the same high power charges and the first meter was declared accurate.

Now the same smart meter is producing power bills with Flick that are up to 50% cheaper than Contact. Go figure. Was the smart meter somehow corrupted in between our house and Contact? Is such a thing even possible? There's a challenge for our technical readers.

Be aware that Flick can at times more more expensive than other supplies if the spot price of power suddenly increases due to weather or other issues. But they do offer a payment plan called Volt that smooths out the highs and the lows just like the big players - but generally cheaper. With Flick, on the spot price plan, you pay weekly, usually by credit card on an automatic payment. I find that makes it easier to track the real cost of power.

So, how about some consumer action here? I'm not any kind of expert and there's no guarantees - but why not change to Flick? It would be great to see some big numbers move across and see what happens in the "free market". If the experts are to be believed, high power costs can be avoided by just changing supplier. But the big guys rely on the fact that we can't be bothered. It's easy to change - give it a go. Please comment on our Facebook post including #changedtoFlick if you decide to move  - let's see what happens.

One other interesting point to mention. Z Energy, the petrol retailer, just purchased 70% of Flick Electric which says something about the performance of Flick. Join the crowd - there is literally power in numbers.

You can also use the independent consumer site Powerswitch to research other options to save money on your power bill. Other power providers have different business models to the big suppliers.

Read: One third of NZ households struggle to pay their power bill.