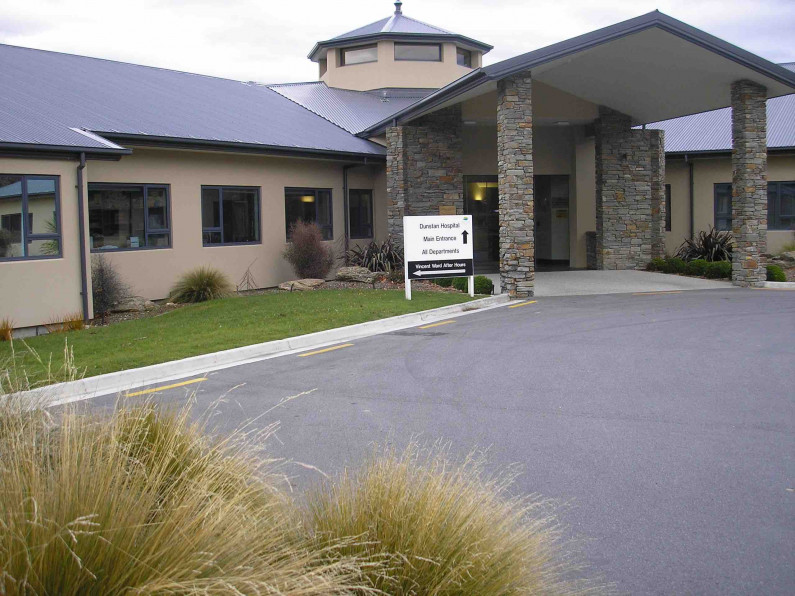 “A lot of detailed planning…covering all kinds of eventualities,” has been carried out, according to Karyn Penno.

Air transport would be necessary and hospital services would be set up in existing facilities, such as medical centres, in Cromwell and Wanaka.

This would be made easier by the fact many of the hospital’s staff lived in Cromwell and Wanaka, so there could be help on either side of the anticipated landslides, Penno said.

Dunstan Hospital has a maximum of 31 beds, including two stretches and three high dependency unit (HDU) beds.
“We’ve started working with the (S)DHB to look at what future plans need to be,” Penno said.

The SDHB owns and maintains the hospital buildings and funds the bulk of the operational costs, along with some funding from ACC and community fundraising.

COHSL is the operating company.

Unlike Lakes District Hospital, Dunstan Hospital does not have an emergency department.

Patients are referred to the hospital by their doctor, or by a St John paramedic.

“There’s a strong theme of better, sooner, closer to home,” he said, with community fundraising providing “Wheels to Dunstan” transport between Wanaka and Clyde.

“I think (the hospital’s catchment is) very well served, given the limited budget that there is, but that the growth and ageing pressures are putting huge pressures on both the operational funding and the capacity for Dunstan Hospital to be able to provide even the current level of service for the expanding population, let alone additional expenditure or improved services.
“That is our concern and what we are focussing on at the moment.

“Given Wanaka’s growing population and requirement for additional services, it is an area we are very conscious of and looking hard to see how we can better service it, with the limited funding available.”