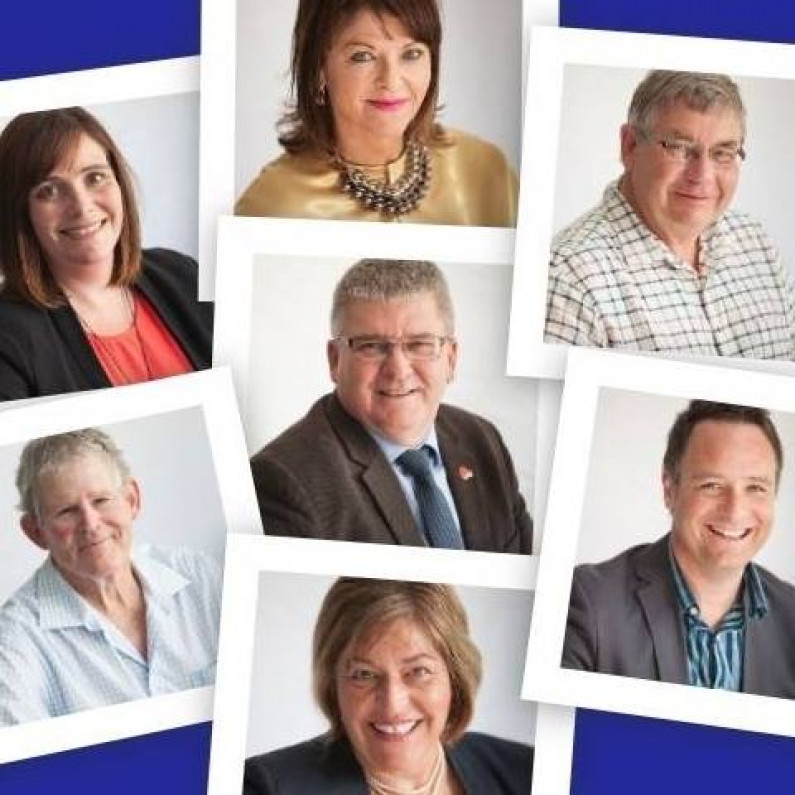 Last year there was quite a public drama around an attempted coup at the Cromwell Community Board. It was all (sort of) sorted out amidst calls for calm and “nothing to see here.”

So when the CCB recently announced that it wanted some ideas from the public of Cromwell on how to spend $8.4 million it looked like Christmas had come early. Local media coverage of the “gift” looked simple enough. The Otago Daily Times reported that “$3.5 million was budgeted for design work and $4.9 million was for property and land purchases arising from the Cromwell master plan.” The master plan has not yet been completed.

Bernard Murphy, corporate services executive manager for the Central Otago District Council, was quoted as saying the $3.5 million was for “high level design work for all Cromwell master plan buildings and open-space development.”

The coverage went on to say the money would come from CCB reserves and “not impact on rates.”

Then at the end of the story “… the draft budgets also propose lifting CCB rates by 12.2%, totalling $310,000 in the district, partly due to increased depreciation from the Cromwell Big Fruit project.”

We also know from the same story, and other sources, that the CCB is sitting on reserves of $14 million. That’s quite a chunk of change for a relatively small community board to be sitting on.

So, Crux sent the following questions on Monday this week to Board chairman Neil Gillespie, with a 4.00 pm deadline the same day for a reply.

Mr Gillespie replied at 5.30 pm on Monday saying that he hoped to reply the next day. To date, we are still waiting for a reply.

*Update - Mr Gillespie has now provided a response that is published in full here.