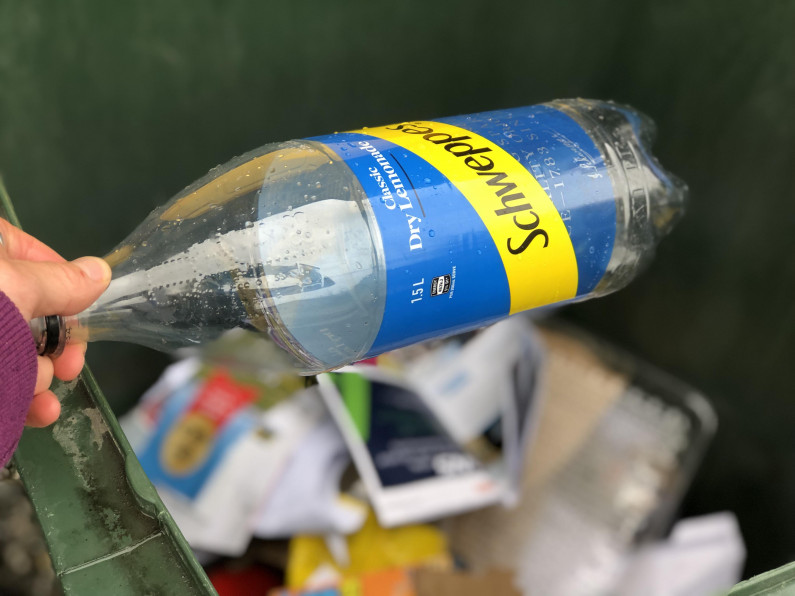 Cromwell residents and their neighbours throughout the district will no longer be able to send some plastics for recycling, thanks to a move by council.

The Central Otago District Council is set to join the increasing number of local authorities opting to only accept for recycling those plastics that can be recycled in New Zealand.

From December, the easiest way for locals to check if an item is recyclable or not will be to look for the number in the recycling triangle – it’s usually on the bottom of the bottle or container, but occasionally you’ll find it on the side. 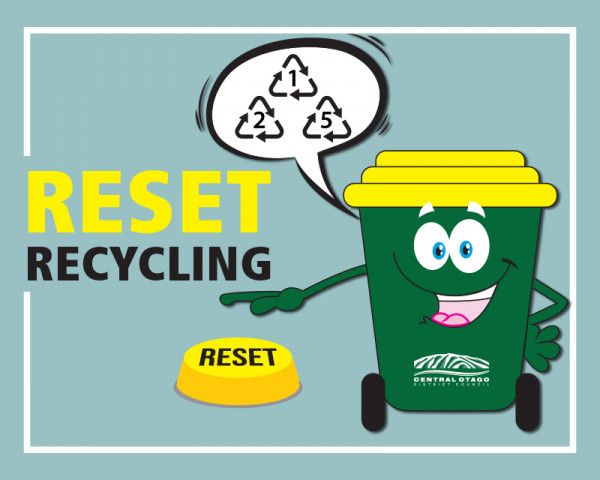 From December 1, Central Otago District Council will only collect for recycling plastics that can be reprocessed in New Zealand.

If it says 2 or 5 it can be added to yellow kerbside bins or taken to council drop-off points for recycling, while any item with a 3, 4, 6 or 7 will need to be added to red kerbside bins and general rubbish, destined for landfill.

It’s a little less simple for items with a 1 – if the 1 plastic is a clear bottle, it gets green-light for recycling; if it is a bottle made out of coloured plastic or another container such as a meat tray, punnet or biscuit tray, it’s rubbish.

No number identifying the plastic? Well, that’s rubbish too.

Cardboard pizza boxes will also no longer be accepted for recycling in the yellow kerbside bins.

The changes mean everything earmarked for recycling will, indeed, be recycled by reputable Kiwi operators, he says.

Previously, lower-grade plastics without a market for recycling in-country were sent off-shore, with little guarantee they were recycled responsibly.

The average Kiwi may have patted themselves on the back for doing the right thing, while the plastic container they diligently rinsed out and diverted to a recycling bin was actually shipped off to become the problem of the developing world, often disposed off in ways that had devastating environmental and social impacts on the communities where it landed.

So, where does Central’s recycling go? Mr Penniall says clear number 1 bottles, such as those for soft drinks, are destined for Flight Plastics in Wellington, where they’re repurposed into food grade packaging, while plastic numbers 2 and 5 go to Comspec in Christchurch for reprocessing.

Although some councils in New Zealand are still collecting for recycling meat trays and fruit punnets and other plastic number 1 items that are not bottles, the waste facility at Frankton the CODC uses to process its recycling can’t sort such containers without an upgrade.

It’s a move welcomed by Wastebusters, which stopped accepting 3, 4, 6 and 7 plastics for recycling last year. 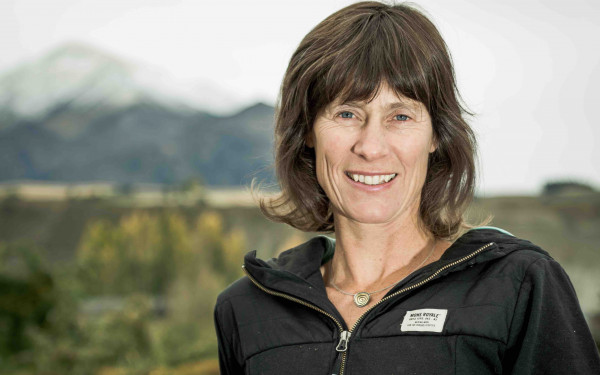 Wastebusters' Gina Dempster: 'Shifting to onshore reprocessing of plastics means New Zealand is sorting out our own mess, rather than exporting it to poorer countries.'

Spokesperson Gina Dempster says recycling systems have changed a lot over the last few years, with much tighter rules now about where materials, especially plastics, can be reprocessed overseas.

In the past, there were options to send mixed, low-value plastics offshore to be recycled, she says.

“Those doors have closed, so that’s why we are seeing a change in what we at home can recycle. Shifting to onshore reprocessing of plastics means New Zealand is sorting out our own mess, rather than exporting it to poorer countries.”

Most people support the idea of recycling, but sometimes think their actions don’t really matter because the recyclers will sort it out at their end, she says.

“The reality is that recyclers need good quality recycling to start with, otherwise the whole system becomes very expensive and a continual struggle.

“If you always put the wrong things or dirty recycling in the bin, you make the recyclers' job extremely hard, not to mention smelly.”

Her top tip for wannabe waste warriors: “Avoiding packaging completely where you can will save resources from being used in the first place, and we're seeing more ways to do this, such as farmers markets and zero waste grocery online options.”

Further details about the changes, as well as handy links to resources that can help you in your quest to reduce plastic can be found here.