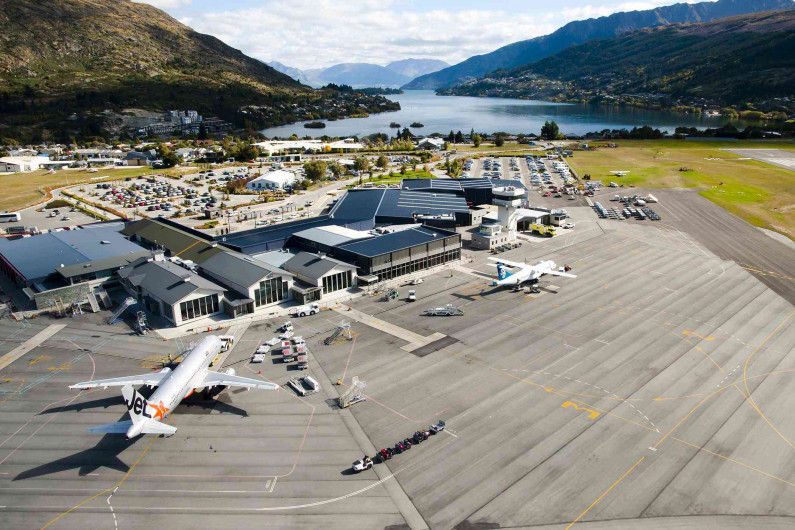 *Story includes the latest results from the Crux airport poll - see below.

There are multiple reports of increasing opposition to Queenstown airport's proposed expansion plans, with the boss of Destination Queenstown saying that he is listening very carefully to community push back against uncontrolled tourism growth.

In a wide ranging interview with Crux, DQ Chief Executive Graham Budd said "There are some cracks in our local tourism industry already. We need sustainable growth and we want to be part of that conversation with the community."

In the Crux interview Budd went further, saying that the social licence required by tourism, an engaged local population, ranked higher in his view than roads and infrastructure. "We don't have blinkers on in terms of people thinking our job is just to get more people here. We are part of this community and a sustainable, welcoming host community is the most important asset any tourism destination can have. If we risk that, and lose that, then the visitor experience will degrade. Don't worry about the roads, car parks and everything else, if our host community is not welcoming, we've lost it."

In a separate development, influential business leader Sir Eion Edgar has emailed his powerful network saying that he believes that Queenstown airport is at FULL CAPACITY (his capital letters) and that any future expansion of the airport should be opposed. "They are wanting to increase passenger numbers from two million to five million. We do not have the infrastructure and the noise will be soul destroying. Let's go for Quality not Quantity." 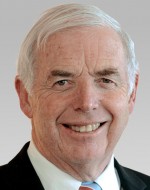 Sir Eion Edgar is opposed to any airport expansion. "The noise will be soul destroying."

Sir Eion's opposition reflects feedback to Crux, especially from people who have attended the airport authority's current information sessions, that many locals feel pressured into accepting a "done deal" on massive airport expansion. Airport CEO Colin Keel told Crux in a recent interview that he felt it was not his job to resist the airlines' appetite to fly more people to Queenstown but that he was aware of the importance of community buy-in.  The early signs are that he may not get that buy-in at all.

Destination Queenstown, the agency charged with promoting Queenstown to the rest of the world, had a recent setback when members voted not to support an increased marketing budget, sending the shock message to Graham Budd that even his own stakeholders felt Queenstown needed to slow down and get its act together. "I accept responsibility for that," says Budd. "I did not do a good enough job explaining why the increase was needed."

In the same Crux interview, Budd says that he supports a local bed tax and also shared numerous strategy documents that show local community support and engagement is at the top of the agency's priority list.

Vote: Do you support the expansion of Queenstown airport?