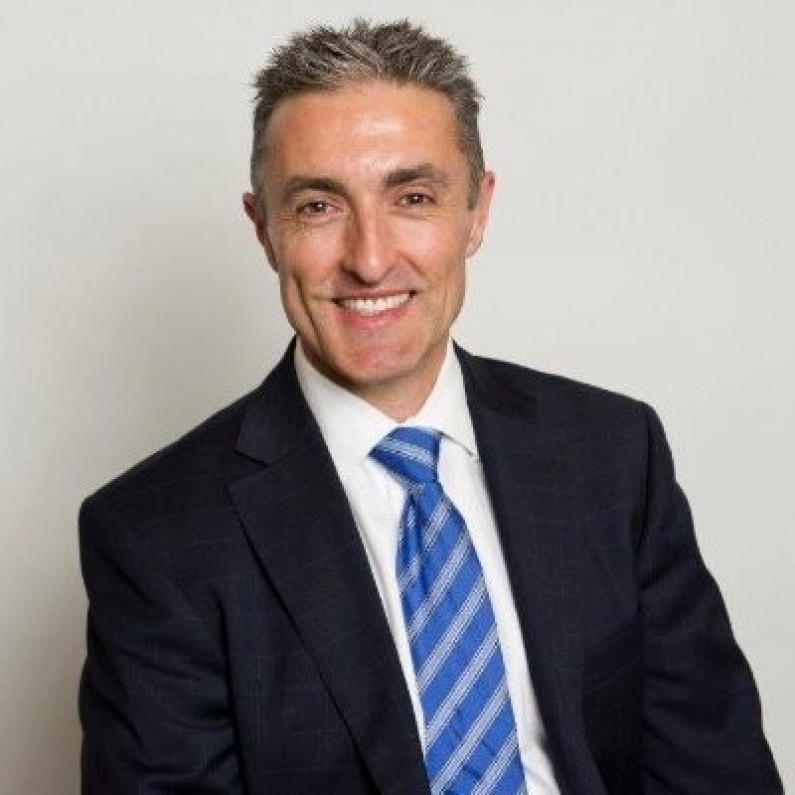 Long term Wayfare CEO Richard Lauder, who was to leave in May, will now exit early. Lauder is also Chair of the main NZ industry tourism body - Tourism Industry Aotearoa - a role he was also expected to vacate in May. 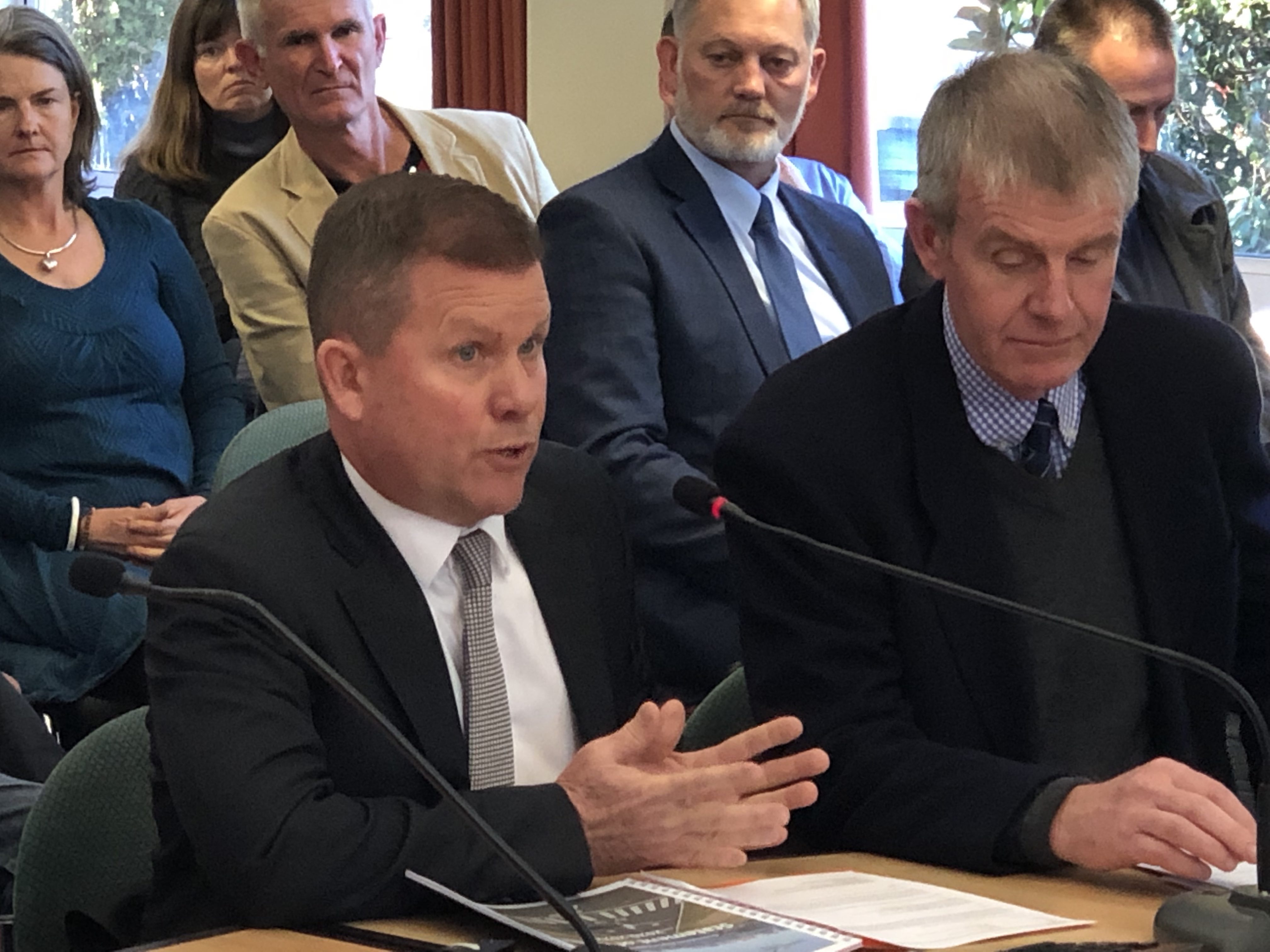 Colin Keel declared his relationship with Ian Jackson when he was first appointed as CEO of the Queenstown Airport Corporation, a potential conflict that the QAC has told Crux was managed according to existing policies.

Jackson was with Qantas until 2018 and Colin Keel was appointed as QAC boss in 2016. 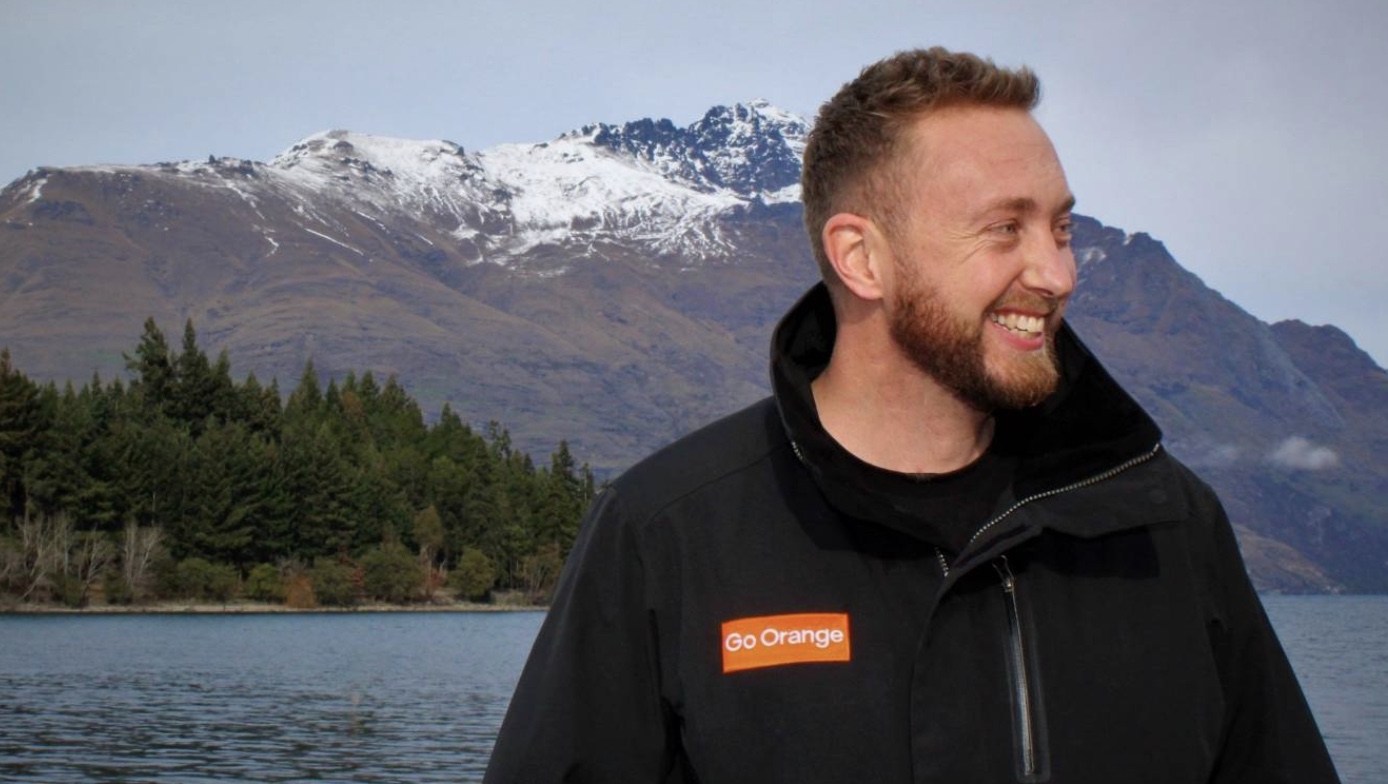 Jackson at that stage was seen by industry observers as the third most powerful person within Qantas.

Another top Wayfare Group executive, Luke Taylor - head of the subsidiary Go Orange - is also leaving Wayfare early in what looks like a wholesale change of leadership.

Crux understands that Wayfare is considering a stock exchange listing and these moves could be linked to that situation, although it is hard to see how a company such as Wayfare could launch a float or IPO in the current tourism market.