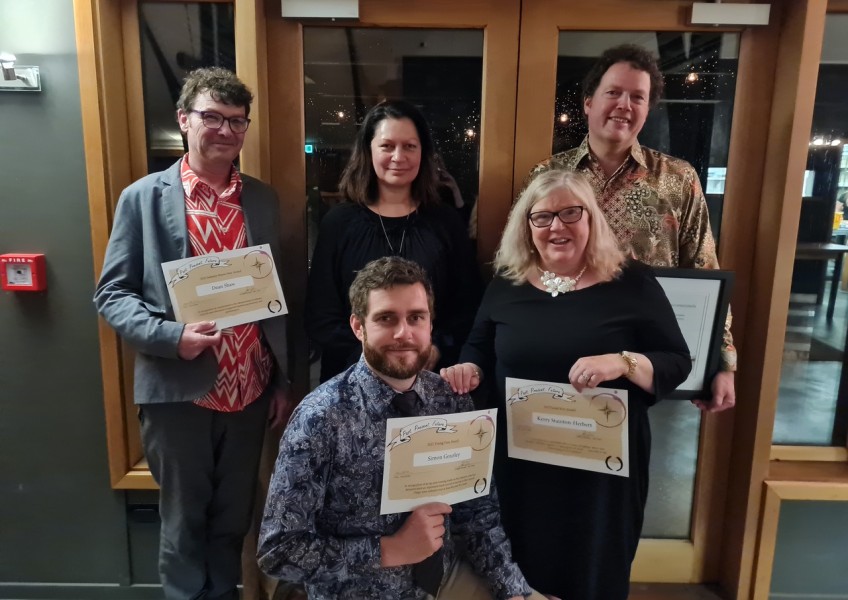 It was a night of glitz, glamour and celebration at the Central Otago wine industry Feraud Dinner and Industry Awards held at The Canyon over the weekend.

Central Otago Winegrowers’ Association members gathered to celebrate the successes of the industry and to recognise the achievements and contributions of those members who have gone above and beyond. 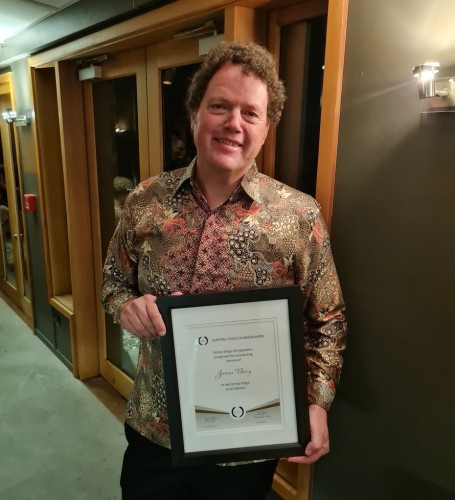 James Dicey, an owner of Grape Vision and Dicey Wines and a past president of the Central Otago Winegrowers’ Association was presented with the wine region’s highest honour, for "Outstanding services to the Central Otago wine industry".

Mr Dicey was recognised for his historic and ongoing support and representation of the industry, both at a local and national level, and more recently for his work in preparing the wine industry to operate with Covid.

Mr Dicey says receiving the award is an honour.

"It’s been a privilege to have been able to contribute in a small way to the continued rise of Central Otago wine - lots of people over the years have put in a huge amount of work and I am humbled to have been selected for this award.”

The other Central Otago Winegrowers’ Association members, recognised for their outstanding contributions were:

The Feraud Dinner is a key event on the COWA social calendar, recognising the people and businesses who have contributed to the success of the Central Otago wine industry, along with the industry’s past, present and future.

The dinner is named in honour of Jean Desiree-Feraud, the pioneering winemaker of Central Otago, who settled in the Alexandra Basin to make wine in the late 19th century.

This is the first time the dinner has been held since 2018. 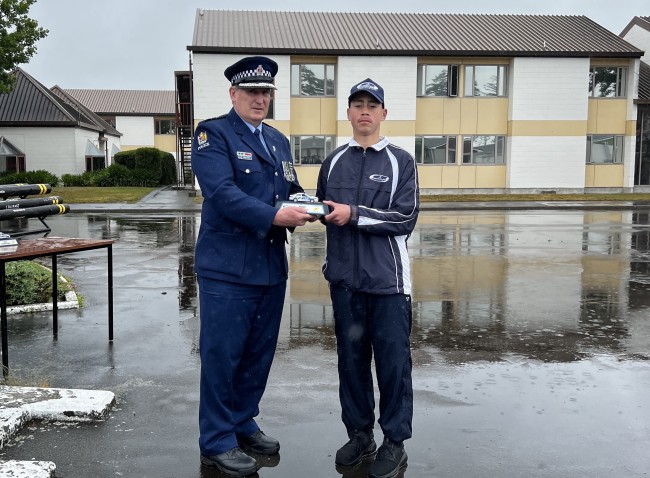 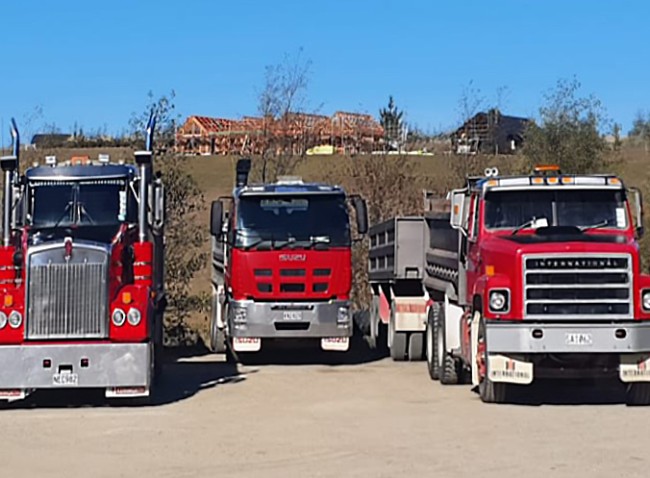 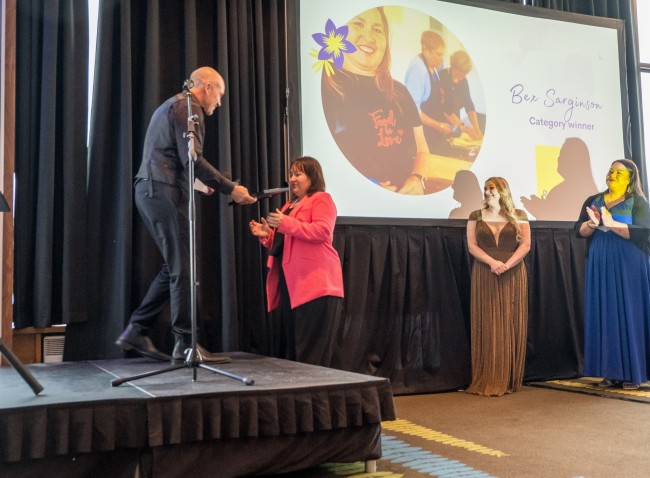