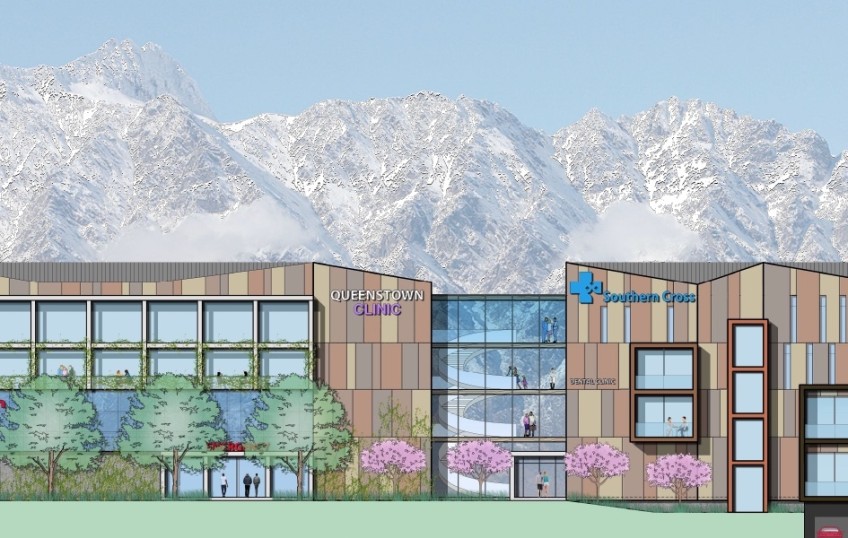 Details have been revealed this afternoon of how the much anticipated new Queenstown public/private hospital will be funded - with cash being sourced from the Central Lakes Trust.

The details have come from Andrew Blair, the high level business consultant who is acting as deal maker between Southern Cross Hospitals and the Central Lakes Trust (CLT). The money from the CLT will not be a grant but an investment, as part of its $388 million dollar portfolio. This mechanism means that any future income from the CLT Queenstown hospital investment can be paid back to the community a second time in the form of grants. The amount of the planned CLT investment has not been released today - nor has the total hospital project budget. 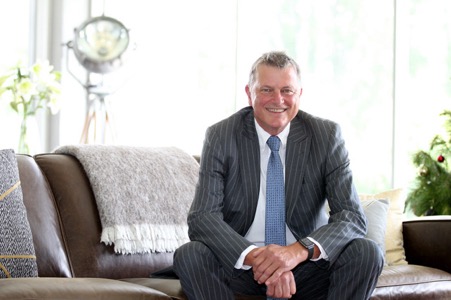 "It's a total win - win" said Mr Blair, speaking to Crux this afternoon. "We hope to be in a position soon to announce the exact location of the new hospital along with further details."

Crux understands that the hospital will be situated at the Queenstown Country Club site just on the Arrowtown side of the Shotover Bridge.

Mayor Jim Boult welcomed the news this afternoon but with some strict conditions. "This new hospital will be great for the district and is long overdue - but even though it is being built as a private hospital it must be available to the public as well in terms of being a free public health facility."

Mayor Boult says he has received assurances along these lines already from Southern DHB CEO Chris Fleming at a meeting in Dunedin, also attended by the Health Minister Dr David Clark and SDHB Commissioner Kathy Grant. 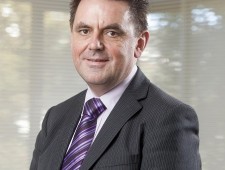 Mr Blair also noted in speaking with Crux that the SDHB commissioners had confirmed the same dual public/private strategy at a recent public meeting in Queenstown.

The new hospital will not replace the small and aging Lakes District Hospital that will keep its current accident and emergency role. The new hospital will, for the first time, make surgical services available in the district, preventing very significant cost and time for residents who currently have to travel to hospitals in Invercargill or Dunedin.

In a statement this afternoon CLT Chief Executive Susan Finlay, commenting on the formation of a new hospital company, is quoted as saying " The Joint Venture company formed with Southern Cross Hospitals is to facilitate due diligence for this potential investment."

Ms Finlay has emphasised the rigour with which this investment will be tested, but Mr Blair has made the point that the investment will have a heavy "community bias" as well as being a sound commercial use of Trust funds. Southern Cross Hospitals Chief Executive Terry Moore, who has so far declined to comment on the hospital project, has said today “With Central Lakes Trust we have the benefit of local people who understand the needs of their region. Their community focus sits very nicely alongside the not-for-profit approach of Southern Cross and will be well supported by the relationship Southern Cross has with clinicians."

Southern Cross Hospitals is the largest private hospital operator in New Zealand and is already involved in a number of joint venture hospitals around the country as well as owning and operating several hospitals directly.

Main Image: An early concept drawing of a new Southern Cross Hospital that was to be situated at Remarkables Park, near the new Wakatipu High School.