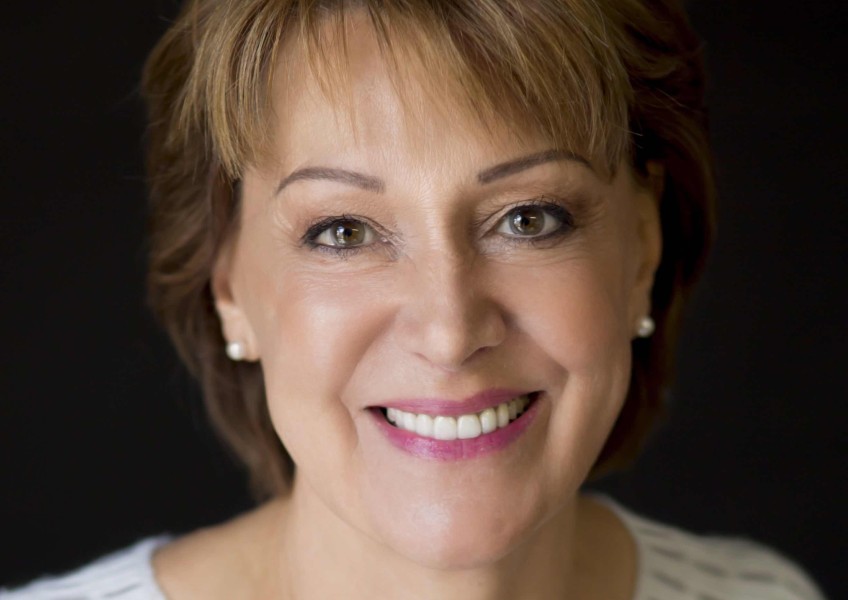 Play by the rules advice to Airbnb hosts

Home hosts have attracted their share of controversy. Like all innovators they disrupted the time worn way of doing things, and it’s inevitable that they’re taking some heat.

There are two sides to the home hosting debate. Supporters say that private hosts give visitors a more authentic local experience, and a bed for the night as hotel developers struggle to keep up with demand. That hosting has thrown many homeowners a financial lifeline.

Detractors criticise hosts for running rampant through residential neighbourhoods, and making it harder for local workers to find affordable places to rent.

It’s a debate that’s being played out in holiday hotspots and cities worldwide.

Most jurisdictions have concluded that the problem is not home hosts, but commercial investors who have jumped on the hosting bandwagon, turning residential dwellings into de facto hotels.

A 2016 report on Airbnb by the New York Attorney General revealed that 6% of short-stay landlords were responsible for more than one third of bookings, totalling US$168 million.  New York legislators responded by imposing strict controls on short-stay properties in the city, an initiative that quickly spread worldwide. Mary Christensen's new book does not pull any punches for players in the Airbnb market.

By hijacking the homestay concept, commercial investors have threatened the right of local residents to enjoy the rich experiences and financial rewards that come from sharing their homes and local knowledge with travellers.

A recent story about diesel-powered coaches destroying a residential neighbourhood in Fernhill, Queenstown, led to cries that "Airbnb-type" businesses were ruining residents’ lives. Investigation revealed that a privately owned company had converted a residential property into cheap hostel style accommodation for its budget tour groups.

Tighter controls are clearly needed. A blanket ban on short-term rentals, such as the one adopted by the city of Anaheim, California, is not the answer. By taking a moderate line, Queenstown Lakes District Council has sensibly distinguished between hosts who share their homes and absentee landlords.

My husband and I have shared our home and our love of this region with travellers for 18 months. Apart from a few guests we wished had stayed elsewhere, and occasionally having to bite back the words “you should check in at least eight hours before your flight,” the experience has been overwhelmingly positive.

We have made new friends and our horizons have expanded. We’ve become more appreciative of travellers from different cultures. With the help of Google translate we’re able to communicate with those who speak a different language. Our children and grandchildren have enjoyed more of the experiences and attractions our stunning region offers, something that may not have been possible without the cash we generate from our spare room (and the generosity of local tour operators during discounts-for-locals months).

However this debate plays out, one thing is certain. Accommodation has been reinvented as travellers seek more chances to live alongside locals. The power has irrevocably shifted from accommodation providers to accommodation seekers, a change that will be overwhelmingly positive. Hotel conglomerates have already begun investing in hosting platforms while others are reinventing the experience they offer guests. Taleb Rifai, retiring Secretary General of the United Nations World Tourism Organisation, in 2017 advised hotel chains to start embracing the accommodation phenomenon if they want to remain relevant.

What can local hosts do to ensure that their home-sharing business continues to thrive? Mary and Wayne Christensen. "Run your business like a business."

Run your business like a business. Obtain the required licenses and registrations. Pay tax on your earnings (your income less your expenses). Support local regulators who are cracking down on rogue hosts to create a level playing field for all accommodation providers, and protect the livelihood of hosts who play by the rules.

And, don’t feel apologetic about the cash you are making by sharing your home with travellers. Even the wealthiest families open their castles and mansions to help pay their bills, and the money you spend locally will benefit our community more than your empty bedroom will.

Mary Christensen is a consultant to the hospitality industry, a Queenstown home host, and author of seven books for home based entrepreneurs. Her latest, Turn Your Spare Space Into Serious Cash, is a blueprint for hosts who want to make top dollar from their space, along with frank revelations about the flip side of sharing your home with strangers. Best price including free shipping to New Zealand from Book Depository: https://www.bookdepository.com/Turn-Your-Spare-Space-Into-Serious-Cash-Mary-Christensen/9780814439661 Contact Mary Christensen mary_christensen@live.com #