Central Otago winery Valli Vineyards has bagged a string of awards over the weekend both domestically as well as on the international stage. 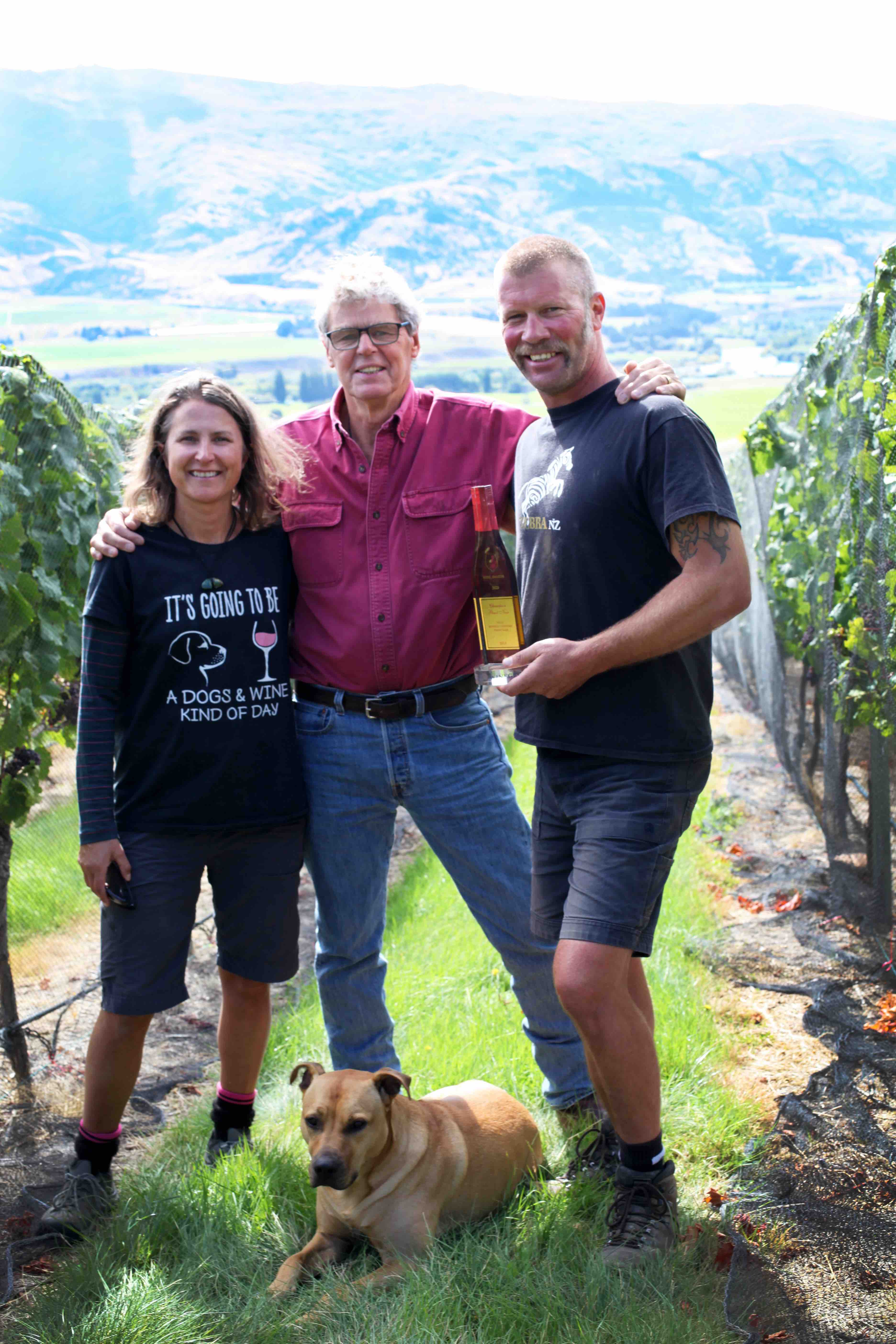 At Auckland’s Pullman Hotel to receive the Easter Show Trophy was Valli’s New Zealand Winemaker of the Year Jen Parr, along with assistant winemaker Karl Coombes and Craig Carter, viticulturist at the Zebra Vineyards on Bendigo’s China Terrace which provided the fruit for the winning wine.

Parr paid tribute to the provenance of the grapes and the work of the whole team particularly in the winery where restraint was shown in an effort to “capture the rugged beauty and understated power of this magnificent piece of land.”

It’s been a big year for Valli with Jen Parr being named New Zealand Winemaker of the Year by the prestigious Australian magazine Gourmet Traveller WINE in January. Last week the Valli Gibbston Vineyard Pinot noir 2018 was the highest ranking New Zealand Pinot Noir (95 Points) in the US Publication Wine Advocate, with Valli’s three remaining Pinot Noirs not far behind, receiving 93-94 Points.

For Valli Vineyards founder Grant Taylor, “The most gratifying part has been the international recognition of the Pinot Noirs from our two cooler sites, Gibbston and Waitaki. It is the culmination of a good vintage, a winemaking team that over the years have come to understand the intricacies of these sites and vines that are now old enough to tell their story in the most entrancing way.”