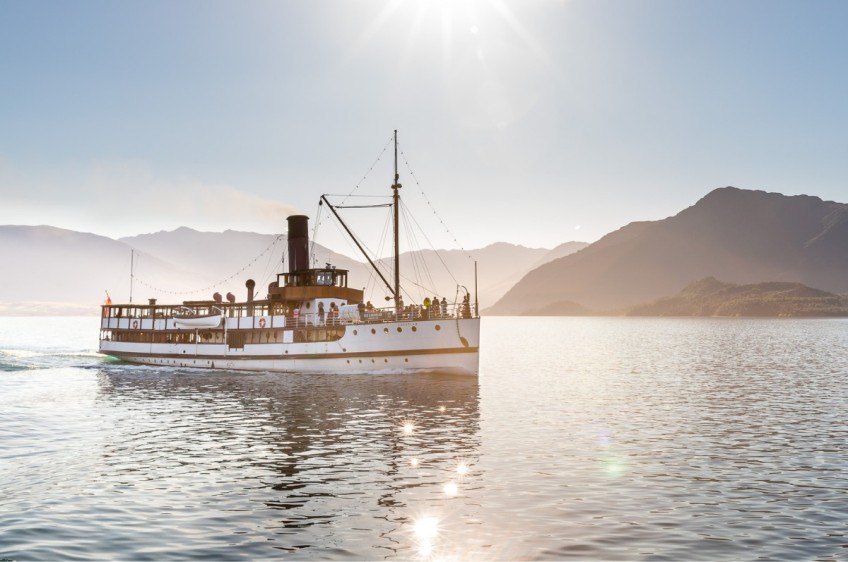 A "hugely ambitious" goal to decarbonise the tourism industry to carbon zero within the decade has been officially announced by the Queenstown Lakes District mayor.

A joint media statement by Destination Queenstown, Lake Wānaka Tourism and the district council this afternoon says "the earth race starts today in the Queenstown Lakes". 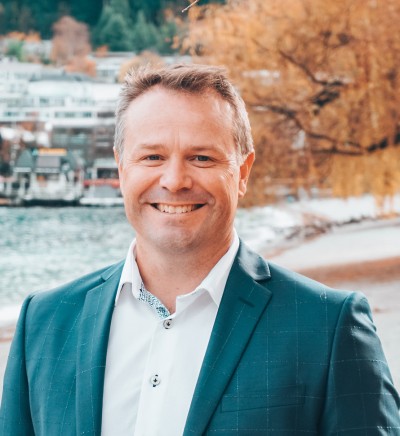 'We know it won't be easy...we see huge benefits in leading this on the global stage.': QLDC Mayor Glyn Lewers.

The announcement of the industry-wide goal to reach carbon zero by 2030 comes off the back of the presentation of the revised regenerative tourism strategy for the district, ‘Travel to a thriving future’.

For the past week the goal's been shared and discussed with members of the community, businesses, iwi partners, local government, and other stakeholders.

"The goal of carbon zero is carefully defined to include aviation - both flights into and from the district - and transport within the district. It is also firmly committed to removing carbon and not using offsetting as a solution," the statement says.

Mayor Glyn Lewers says he's excited about the "hugely ambitious goal", and that support and enthusiasm from the wider community has provided permission to start the journey.

“I’m emboldened by the collective response we have had from the community, Council, our airport and businesses – both large and small," the mayor says.

"We know it won’t be easy but everyone realises the need to urgently decarbonise. This is not only the right thing to do for our extraordinary environment and of course the planet, but also secures the future of tourism, our biggest industry. We see huge benefits in leading this on the global stage."

International destination management expert Destination Think chief executive Rodney Payne says being the first tourism destination in the world to commit to being carbon zero by 2030 is a major advantage.

“It starts to create momentum and build a market that gives investors confidence. We really don’t have a choice, right now, as a civilization.

"We’re going to put our collective might around solving this massive existential problem and the time is now and the first mover advantage is massive. 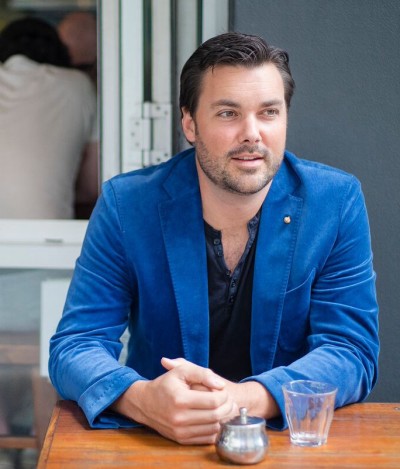 "That builds a reputation for the place that is going to stimulate all kinds of economic growth and help diversify the economy as well as doing something that’s really powerful."

Destination Think has been in the district as part of the feedback process, helping review and refine the final stages of the destination management strategy, along with Destination Queenstown chief executive Mat Woods and Lake Wānaka Tourism chief executive Tim Barke.

The strategy is a partnership between Destination Queenstown, Lake Wānaka Tourism, and the QLDC, with input from Kāi Tahu and the Department of Conservation.

"The Queenstown Lakes regenerative tourism plan set out to ensure tourism supports a thriving community both environmentally, socially, culturally and economically," the statement from the organisations says.

"As the plan had taken shape over the last 20 months, with wide-ranging feedback from the community, it had become clear that there is no regeneration without decarbonisation."

Mr Payne says after working with tourism destinations all over the world, he's been "stunned" at the way the carbon zero ambition has been received.

“I never imagined that people would be so bold.

"I think the willingness of people to make change is the number one thing that we've consistently seen in every meeting in every conversation, even if that change is very, very difficult and confronting.

"The world is looking for leadership and that’s coming from Queenstown Lakes.”

The fact Queenstown and Wānaka are geographically isolated makes the change even more crucial, the statement says.

Mayor Lewers says the Covid-19 pandemic has shown how vulnerable the district is with its existing model, yet he's still been surprised at the reaction from tourism businesses.

“This process has shown us just how many of our businesses are already well on the journey and adjusting the way they operate. Change is inevitable and they would rather be the leaders of that change.”

'Travel to a thriving future’ is set to be further developed and will be publicly released before the end of the year, before being presented to Queenstown Lakes District councillors in February.

Main image (Facebook): Queenstown's iconic tourism offering, the TSS Earnslaw, the lady of the lake, is set to ditch coal in years to come.