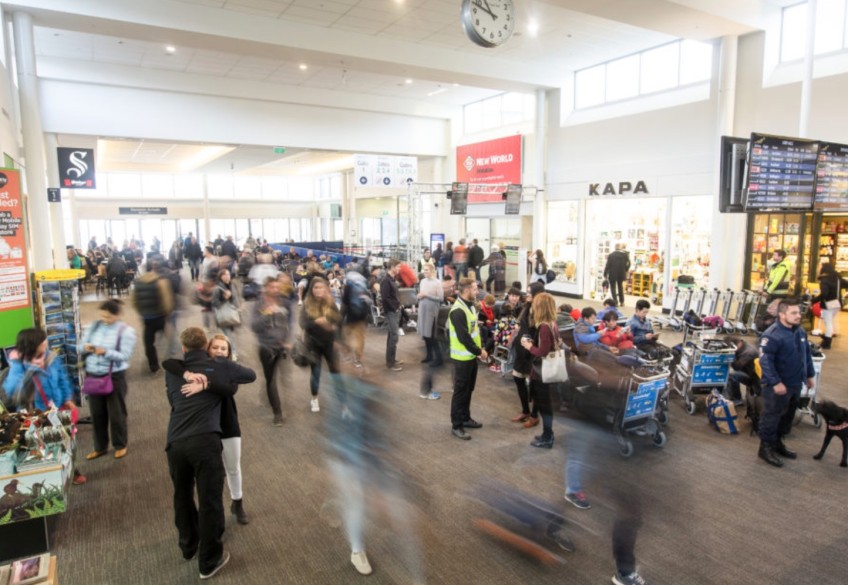 Visitors from across the ditch are flocking to Queenstown as the town records more arrivals than Wellington and Christchurch combined this quarter.

Fresh analysis released today by Infometrics reveals arrivals into Queenstown have nearly fully recovered for this time of year - at 99 percent of pre-pandemic arrivals in September.

The southern town's bounced back more quickly than other main centres - arrivals in Wellington in the same period were 67 percent of pre-pandemic levels; in Auckland, the figure was 52 percent, and Christchurch, 49 percent.

To thank, according to spending data: a bumper winter ski season.

But, with peak summer travel time on the horizon, it's expected arrivals will soon spread more evenly across the country, the analysis says.

The number of Kiwi tourists jetting offshore still outnumbers foreign visitor arrivals, but Infometric's predicting that won't be the case for much longer, with arrivals catching up quickly.

While departures grew from August to September from 60 to 61 percent of pre-pandemic levels, arrivals grew from 52 percent to 58 percent.

"Based on the catchup of arrivals, and typical seasonal patterns, we could see arrivals outnumber departures by November," Infometrics says.

The recovery is being led by Australia travellers, who have returned the fastest, at 79 percent of pre-pandemic levels in September.

It means visitors from across the Tasman in September took up 69 percent of total visitor arrivals, compared to 50 percent in September 2019.

But there's a caution from Infometrics data crunchers: "Our tourism sector is heading into uncharted territory into the peak season, with the quick recovery in arrivals unmatched by growth in migrant worker arrivals to date. Recent government changes to the Working Holiday Visa scheme are helpful, but are unlikely to have affected work visa arrivals just yet."

While work visa arrivals recovered to 65 percent of pre-pandemic levels in September, which is a strong incremental recovery, it's insufficient to fill the existing deficit of workers in tourism hotspots from several years of closed borders.

Further exacerbating the issue are higher airfares, which may "further restrict New Zealand to higher-wealth visitors, especially from long-haul markets" the analysis says.