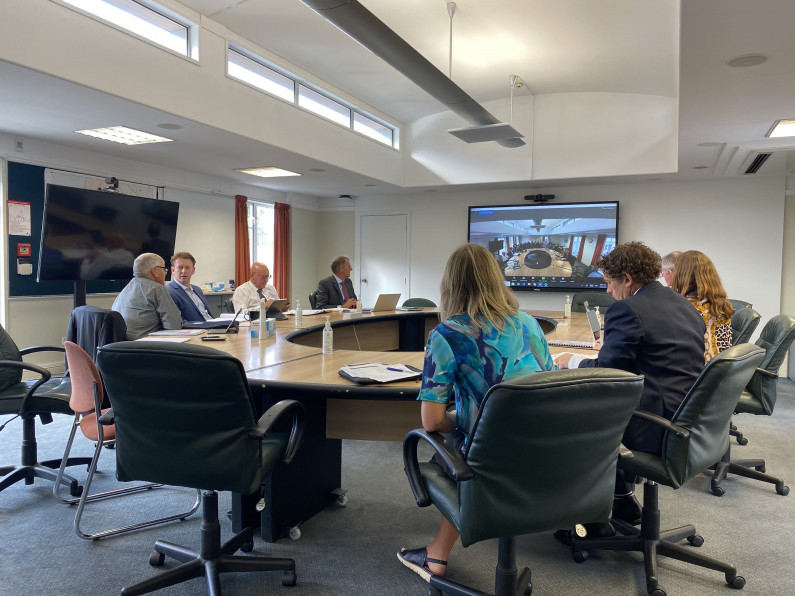 A meeting of the QLDC's Audit, Finance and Risk Committee fell short of initiating an external review into ZQN7 and council procurement practice - but did decide to carry out a peer review into Mayor Jim Boult's report into the matter.

The Boult report basically found no evidence of any serious wrongdoing into the expenditure of $630,000 on the two consultants working for ZQN7 Ltd - Ruth Stokes and Jendi Paterson.

The Office of the Auditor General is currently taking an informal look at the situation and is yet to decide on whether to launch a full investigation.

Committee member Heath Copland (Arrowtown) made a spirited call for more information about the council's handling of ZQN7. "Were they the right people for the job, did they have the right qualifications, did the council/ratepayers get value for money and how the $214,000 over-budget costs were approved?" 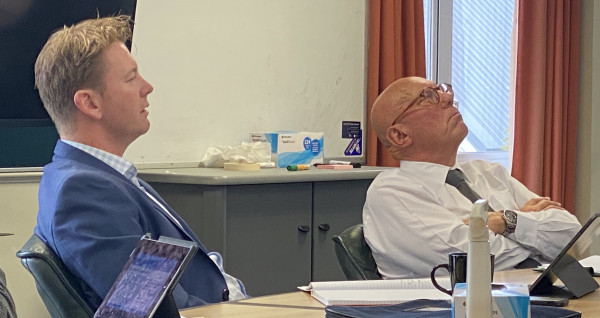 In the end the committee voted to wait until the Office of the Auditor General had made a decision on a full investigation, and perform a a peer review on the Boult report.

Councillor Niki Gladding attended the committee meeting as an observer and told Crux afterwards that it was disappointing that the full council's appetite for the more information had been not been translated into a clear plan of action for the committee to adopt.

The committee agreed that, pending a decision from the Auditor General, they would schedule extra meetings if necessary to meet a September 2 deadline fro new procurement guidelines to be adopted.

Following a year long Crux investigation, QLDC admitted that they had not followed their own procurement guidelines resulting in 300 non compliant payments each month and a situation that meant the council would have trouble running ongoing day to day operations under such rules.