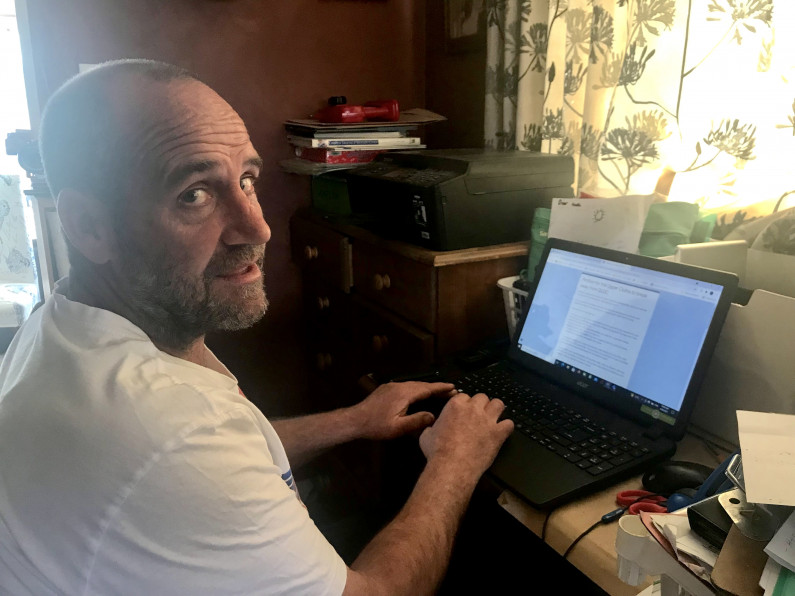 The split with QLDC petition organised by Wanaka car mechanic Dean Rankin has reached the goal of 10% of the Upper Clutha population. 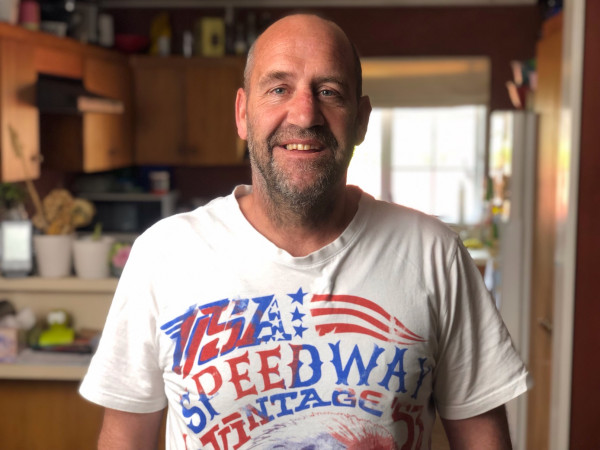 The milestone means that the Local Government Commission will now officially investigate whether there is a viable case for Wanaka and the Upper Clutha to split from Queenstown and have a separate local council.

“We’ll carry on for at least for another week” Mr Rankin told Crux on Sunday evening. “People are coming by my workshop and messaging me on social media asking how to get involved, so the campaign is still going strong and we should get as many signatures as possible.

“People feel really strongly that we’ve had a raw deal for quite some time in terms of being poorly represented by the QLDC. It’s time for a change.”

QLDC itself does not have exact numbers for the Upper Clutha population but has referred to a stats NZ estimate of 15,000 people as at June this year – in which case Dean has now met that requirement that will trigger the official process.

The petition is barely a week old but has captured the support and imagination of many Upper Clutha and Wanaka residents who have been increasingly frustrated at what they see as a widening gap with their neighbours 80 kilometres to the south in Queenstown.

Things came to a head with a High Court judicial review earlier this year that ruled QLDC and the Queenstown Airport Corporation (75% QLDC owned) had not properly consulted with Wanaka residents over controverisal and unpopular Wanaka airport expansion plans. As a result, a new lease over Wanaka airport was ruled unlawful and the $14 million deal is currently being unwound at significant cost to ratepayers in both Queenstown and Wanaka.

Mr Rankin also believes that QLDC fails to use local contractors for Wanaka work and takes far too long to implement promised improvements in Wanaka.