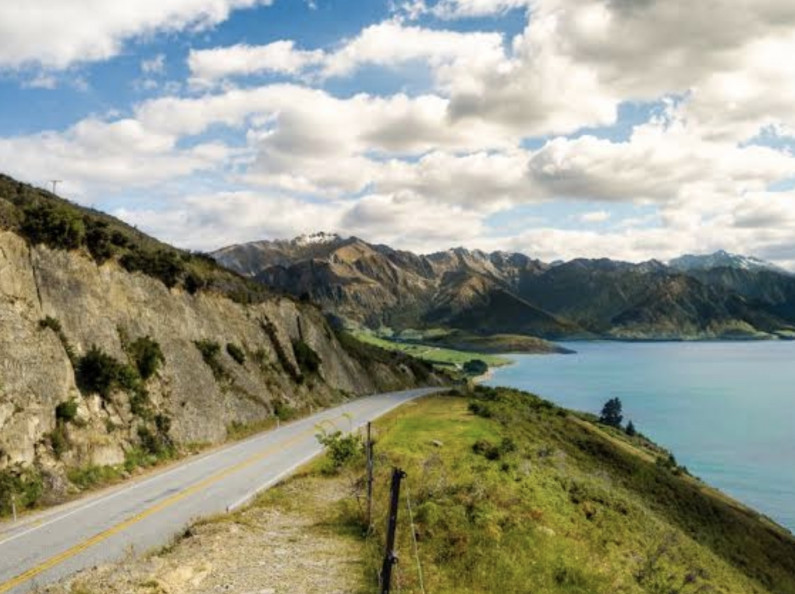 Police were alerted to the single-vehicle crash around 10.20pm yesterday.

Two people sadly died at the scene and two others were transported to Dunstan Hospital with minor and moderate injuries.

The road is down to one lane and motorists should avoid the area if possible.

Police are working to understand the circumstances of the crash.