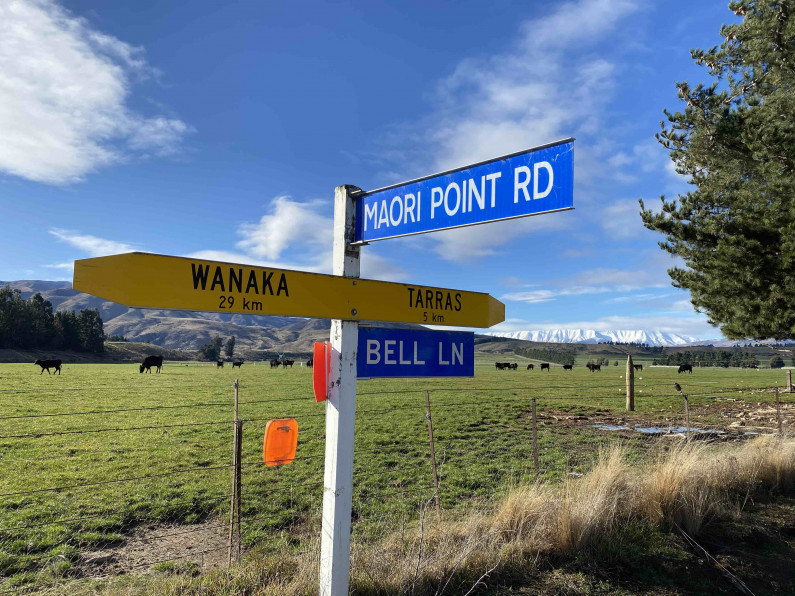 A Tarras residents lobby group has obtained official emails that show Christchurch airport concerns over further "jet capable airport infrastructure" being built by "another party" in the Central Otago region.

The emails are part of a last minute scramble, following Crux enquiries, by Christchurch Airport and Christchurch City Holdings managers on July 22 to inform 75% shareholder Christchurch City Council of their secretive mass land purchase near Tarras for a new international airport. The NZ Government owns the remaining 25% of Christchurch airport.

A covering email to the official information request indicates that July 3rd, 2020 was the first mention to the Christchurch City Council CEO of the Tarras airport project, but it's not clear if any of that information was subsequently shared with the Mayor or Councillors.

The emails also refer to the Tarras land purchase as a "defensive hedge" by Christchurch against Queenstown expansion. The Tarras land is referred to as the "optimal aviation location" for a new Central Otago airport. The emails were written by the CEO of Christchurch City Holdings, Paul Munro - this is the company that owns the 75% airport share on behalf of Christchurch ratepayers.

The email to the Christchurch Mayor and City Councillors as news broke on July 22 about the CIAL purchase of land near Tarras for a new airport.

John Harris of Tarras who made the official information request says the email is clearly referring to the Queenstown Airport Corporation and their plans for a new airport at Wanaka and/or further expansion of Queenstown airport.

"The Tarras community is still totally opposed to this move by Christchurch airport" Harris told Crux this morning, adding that the logical approach would be for no airport expansion and to bring future tourist traffic through both Christchurch and Invercargill. "Apart of course from ski tourists who are just interested in Queenstown and nowhere else."

The Christchurch airport land purchase near Tarras took both the Queenstown Airport Corporation and Mayor Jim Boult by surprise, as well as the residents of Tarras.

The Queenstown Airport Corporation is locked into the purchase of 15 hectares of expansion land in Queenstown known as Lot 6 - with the purchase price understood to be in excess of the $45 million spent by Christchurch Airport on their combined land purchases near Tarras. The emails released today refer to the Christchurch airport expenditure on the Tarras land as "small" compared to a $399 million CIAL total property spend over the past 5 years. 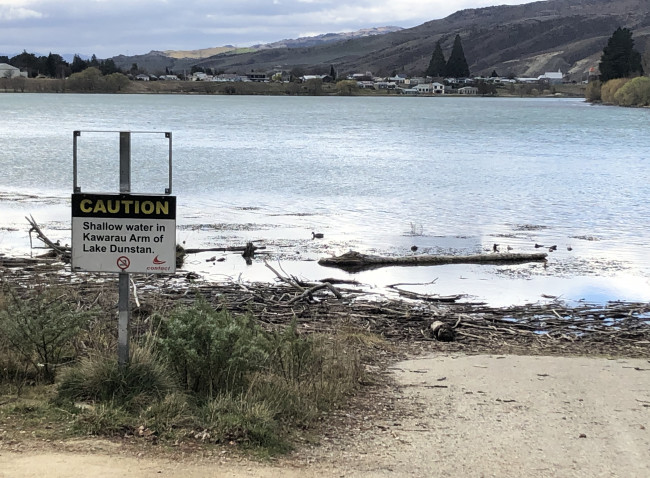 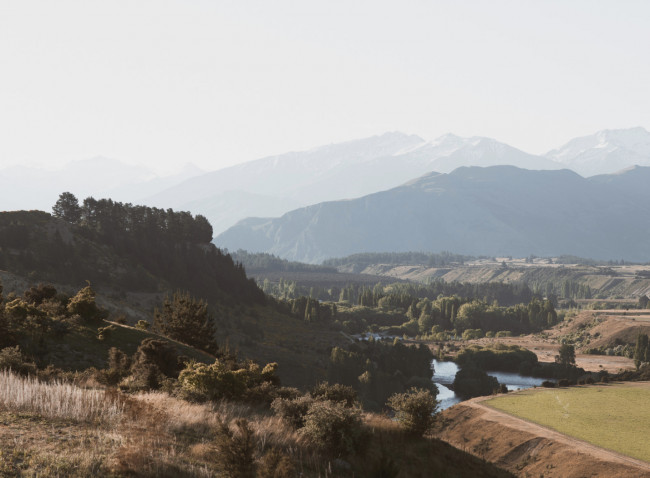 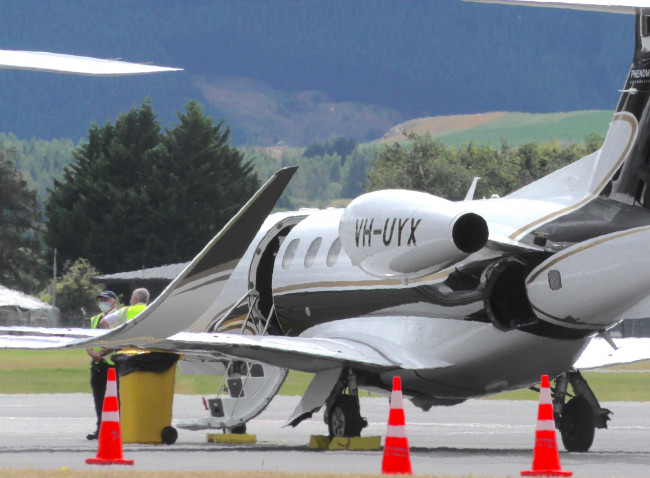