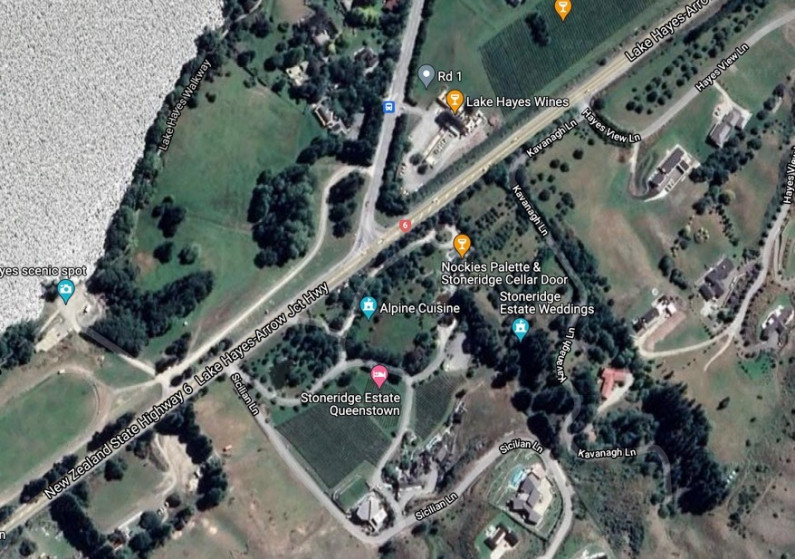 The crash site following a two-vehicle collision at the intersection of SH6 and Lake Hayes Rd, Central Otago, has been cleared.

The incident was reported to Police at 4.12pm and the road was blocked for about 90 minutes while emergency services responded.

None of the three occupants of the two cars were injured, and the road is now open.

Emergency services are responding to a serious crash at the intersection of SH6 and Lake Hayes Rd, Central Otago.

The two-vehicle collision was reported to Police at 4:12pm.

Both lanes of the road are blocked.

Diversions are being put in place and motorists are asked to avoid the area and follow the direction of emergency services staff.

Traffic leaving and heading into Queenstown should take an alternative route via Arthurs Point.

More information will be provided when available.