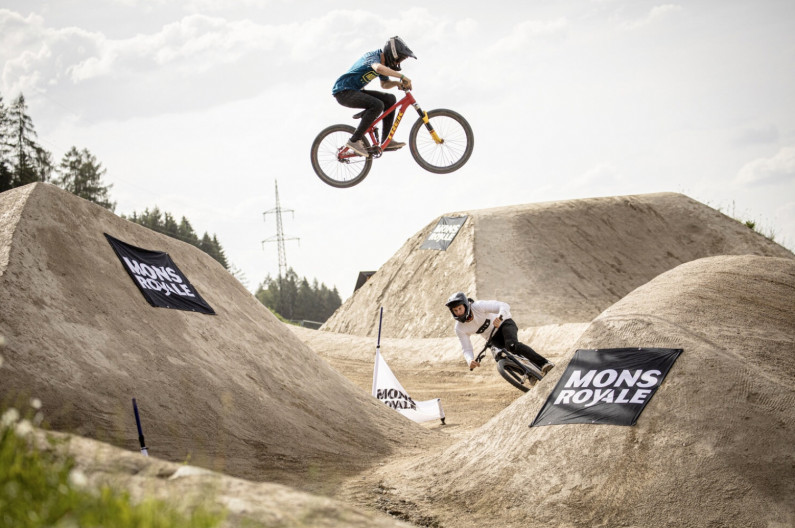 From the Cental Otago District Council:

The two-day event in Alexandra is part of the Crankworx Summer Series, a new series of events being hosted in the Southern Lakes and Central Otago over three action-packed weeks. To quote the Crankworx team, “It’s Crankworx-calibre racing, with a grassroots vibe, staged in new epic locations on world-class tracks”.

Funding support from the Central Otago District Council, the Southern Lakes Event Investment Panel, and the regional tourism organisations of Queenstown and Wanaka, helped secure the event in the region for this year, with support also offered in principle to secure the event for 2022 and 2023 in the region.

Five different mountain biking disciplines will feature at locations across the wider region.  Alexandra is to host the Super D (Downhill) on the existing trails on Matangi Station. Matangi Station is in the process of applying for resource consent to operate a commercial mountain bike park which if successful could be opened in late 2021.

“Locals have known for years just how good the riding around here is, and Crankworx choosing Alexandra gives us a chance to share this to the world.  Crankworx Rotorua attracted over 47,000 on-site visitors in 2020 and just under 700,000 viewers tuned in world-wide to watch the live action from afar. When the combined exposure of all media, social, production efforts is combined, the global reach of this event is staggering.”

“This is another great example of how the Regional Event Fund has enabled Central Otago to work closely with our neighbours to bring events to Central Otago and Queenstown Lakes. While no one has enjoyed the impacts COVID-19, what it has done is give us the chance to work more closely and support one another, which can only be good for the future.”

Tourism Central Otago has committed $50,000 to support the 2021 event as part of its destination promotion role, while Central Otago District Council as granted another $10,000 to support event costs this year. Councillors agree to support the event for 2021 and in principle for both 2022 and 2023 at the August Council meeting, with the decision withheld due to commercial sensitivity until the event organisers could confirm all necessary elements to run the events. Now that has been done and the events are confirmed, Central Otago District Council is pleased to confirm its contribution towards securing this opportunity for the region.

The Alexandra Super D event will run over the weekend of 27 and 28 November 2021 and is the first event in the Crankworx Summer Series programme. Plans are underway for an event ‘hub’ to be based in town. This will enable access for the public to the athletes and event excitement, while there will also be opportunities for spectators to find a spot on the course and see world class athletes in action. The Summer Series organising team is working proactively to ensure where possible they utilise local suppliers and organisers, and has already contracted an Alexandra local to be part of the event operations team.

“Our team has been working closely with members of the community and Crankworx event organisers to ensure the legacy value of this event is fully realised for Central Otago. We want to inspire the next generation of elite mountain bikers and, with the natural advantages those living in the region have to get out on their bikes, we should see even more world-class athletes emerging in a few short years.

“Growing our base of events has been a target of Tourism Central Otago and was identified as a strategic project in the 2018-2028 Central Otago Tourism Strategy. This is a significant step forward for that project and significant opportunity for Central Otago to realise its potential in hosting major events.”

“As a keen mountain biking family and as a member of the local club Mountainbikers of Alexandra it is really exciting to see this event taking place in our little patch of paradise. To see locals working alongside the event organisers who work at this scale will help lift the capability and knowledge within Central Otago, and bring significant benefits to the community in the future.’”

There will be approximately 24 invited pros on deck who will compete in all events, as well as an additional 6 spots at each event for top locals to be invited to the pro category.  The all-stars confirmed to race include: