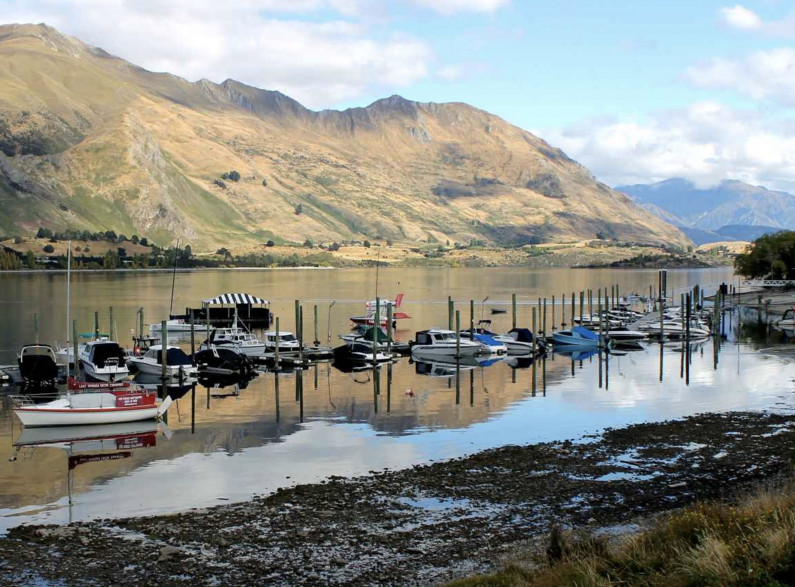 Queenstown Lakes District Council (QLDC) has confirmed waterways officers including harbourmasters will be operating as normal this summer to ensure users of lakes and rivers across the district adhere to water safety rules and bylaws.

QLDC Regulatory Manager Anthony Hall took the opportunity to remind boaties about the differing roles and responsibilities of the various services overseeing our waterways – including Maritime NZ, Coastguard, the Police and the harbourmasters – especially when it comes to emergency situations.

“With the busy holiday season about to begin it’s a good opportunity to remind everyone that in any emergency situation people should first call 111 and ask for the Police. Boaties with a VHF radio should also know how to put out a mayday call on specific channels relating to their location1. For non-emergencies, such as a broken-down vessel, Coastguard should be called on *500,” he said.

“The role of the harbourmaster and other Council-managed waterways officers is education and ensuring users of lakes and rivers adhere to relevant water safety rules and bylaws such as the mandatory wearing of lifejackets on all vessels under six metres, speed limits in different waterways and so on. Any concerns about these can be reported to Council by phoning 03 441 0499 or lodging a Request for Service via our website.”

Mr Hall also acknowledged the concern among some members of the Upper Clutha community regarding the temporary vacancy in the role of a specific Wānaka-based harbourmaster, but reassured the public that there would be no loss of service.

“Public safety remains our priority and you can expect to see waterways officers out and about this summer, both at boat ramps sharing information to assist with self-compliance and handing out new information guides, as well as out on the water with jet skis. Deployment is always influenced by the weather and local demand but there will be the same level of service expected by the local community and visitors across Lakes Wānaka and Hāwea as well as Lake Whakatipu and all their associated rivers,” he said.

“Not having a locally-based harbourmaster in the Upper Clutha at the present time is obviously disappointing, especially as we approach the holidays, but we have deliberately built resilience and capacity into the wider team for any unforeseen staff issues, particularly with the potential effects of COVID-19 in mind.”

Mr Hall reiterated that Council and its contractor Cougar Security Group work closely with Maritime NZ, the national safety regulator for recreational and commercial activity on the country’s waterways. This includes working together on education and enforcement as well as certification of the contractor’s vessels and staff training plans.

“Maritime NZ also has a role in investigating serious incidents and accidents, and in supporting and coordinating search and rescue operations in collaboration with other agencies such as the Police and Coastguard,” he said.