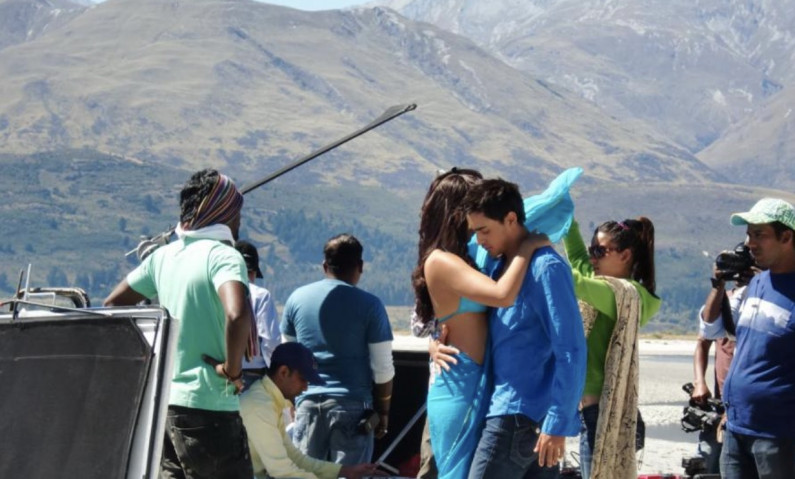 "Film Queenstown Lakes (Council’s in-house film office ) and production company Great Southern Television have partnered together to host a 'Screenwriters Workshop', looking to bring a selection of screenwriters from across New Zealand to the Queenstown Lakes to create television project ideas either inspired by the district, or set within it. 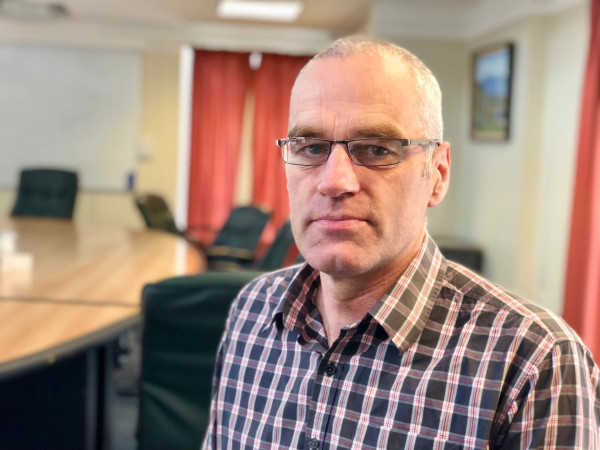 Queenstown Lakes District Council’s (QLDC) Economic Development Manager, Peter Harris expressed his excitement for the new programme, hailing it as a great initiative in the district's drive for economic diversification.

"The Screenwriters Workshop is a proactive approach by Film Queenstown Lakes and Great Southern Television to create more television-related work in our district, and to showcase more of our district on television," said Mr Harris.

Selected screenwriters will be a part of a number of workshops over three to four weeks, while also meeting with industry decision-makers and visiting film locations in the district.  With both mentoring and writing time, participants in the workshop will then be tasked with creating ‘treatments’ and ‘series bibles’ for television series.

Great Southern Television's Chief Executive Officer, Philip Smith said the Screenwriters Workshop was a boon for the district’s film industry and those employed by it. 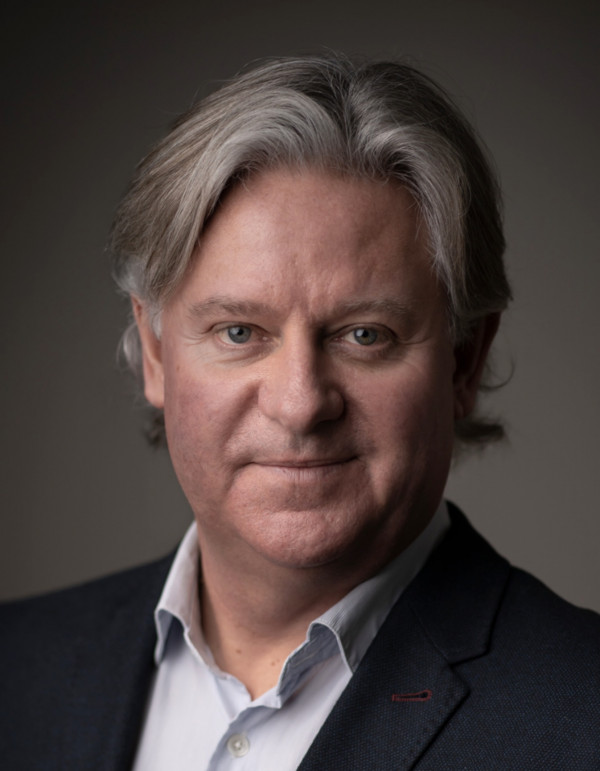 “It’s also a great opportunity for established and up and coming screenwriters to take part in a new adventure, to gain invaluable experience in arguably one of the most beautiful parts of the world, and to finish with a project that may one day be watched by many,” said Mr Smith.

While there have previously been Screenwriters in Residence initiatives run throughout the region, this will be the first time such an initiative has involved a partnership between QLDC and a production company.  Great Southern Television brings valuable commercial connections to the table, as well as a clear steer on what content is in demand national and internationally.

The formation of the Screenwriters Workshop stems directly from conversations with the district's local film industry about ways to grow the Queenstown Lakes' film production pipeline and capabilities.

QLDC's Film Office Coordinator, Kahli Scott noted that it was important to attract more long-form projects like television series to the district and this was something that the local film industry strongly supported.

"This Screenwriters Workshop will encourage the development of television series, and they’re the type of productions we want to see more of.  Series mean longer shoot times in the district and provide more consistent work and business opportunities for locals," Ms Scott said.

“There’s also a real cultural and community value to developing projects for the Queenstown Lakes in particular, and it’s special to see our places and people on screen.”

Ms Scott shared that a nationwide call out for writers would be forthcoming, with a selection committee comprised of Great South Television staff and a representative from QLDC to choose the successful screenwriters who would take part in the workshop."