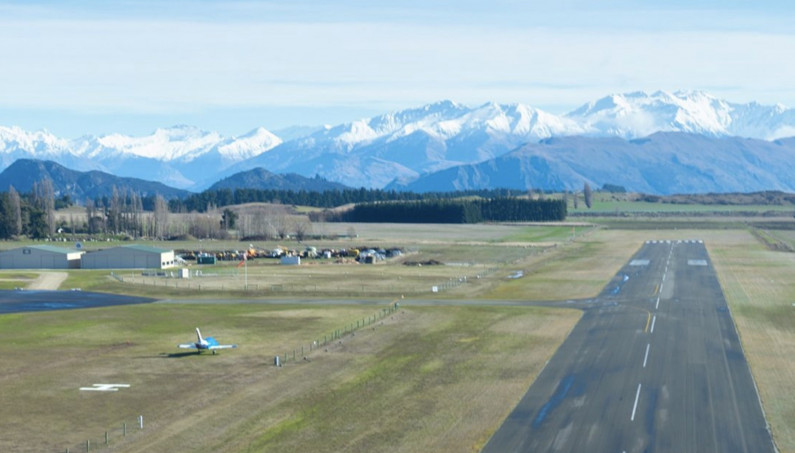 The following statement has been issued by Protect Wanaka Chairman, Michael Ross in response to an earlier statement from the Wanaka Chamber of Commerce.

"This evening's statement from Ignite Wanaka talks of "combative opposition" which is "disturbing".  I think the Chamber's board is severely misreading the tone of this community reaction.

We have nearly 3,000 members (including 460 business owners) who have been calmly asking for more information and transparency from Council for months.  We are backed by the four community organisations who represent 3,500 residents and have made a united submission to Council.  And we are joined by all of the Wanaka Ward candidates and two of the three mayoral candidates in the call for greater community consultation and involvement around these key issues.

This is backed by a large scale survey which has shown that the vast majority of Wanaka residents - including business owners - are deeply concerned about how decisions about Wanaka Airport have been made, and the poor flow of communication from QLDC and QAC.  This is not a great report card.

We believe the whole community needs to be heard on this issue - not just a handful of corporates for whom a growth agenda is put ahead of the environment and those in our own community.

It is against that background that we are holding our Council to account via Judicial Review for decisions which we view as both unlawful and unreasonable.

This is not a conflict as the Chamber claims - it's a cry from the community for inclusivity, transparency and involvement.  We have been asking for more inclusive discussion for months.  The fact that we now need to take this to court is regrettable, but QLDC have left us with no other option."