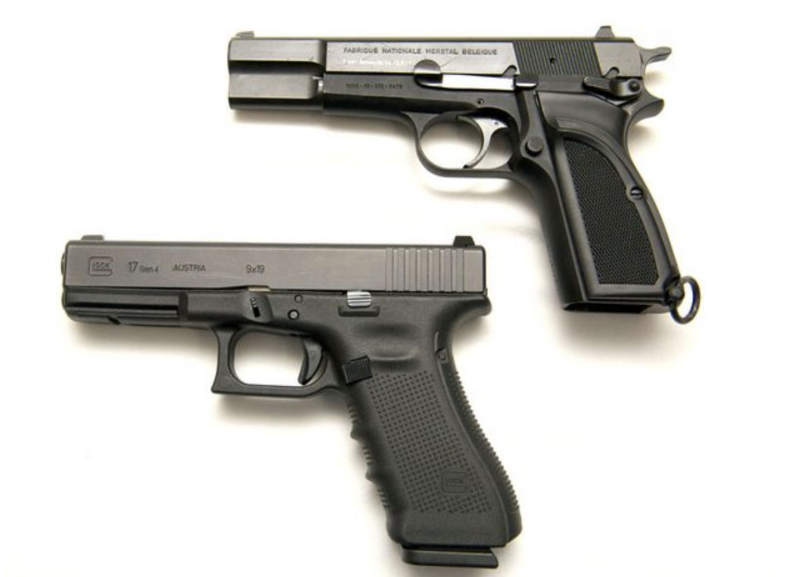 Police vehicle and guns stolen in Gore - offender on the run

The following details have been released by police relating to a serious incident in Gore - their patrol vehicle was stolen and then two police-issue Glock pistols. The offender is still on the run.

Police are actively searching for an offender following a serious incident in Gore overnight.

Police attempted to stop a vehicle shortly before midnight.

The driver rammed the patrol car before fleeing on foot with Police chasing, also on foot.

The man has then stolen the patrol vehicle and rammed another Police car before abandoning the vehicle a short while later.

Two Police-issued Glock pistols have been stolen from the vehicle.

Police have pursued another vehicle, believed to be driven by the same man, through the Ferndale area, but he has not yet been located.

We are following strong lines of enquiry.

Police urge people in the Southland area to be alert and stay safe.

If you see anyone suspicious or have any information that may assist Police, please immediately contact 111 or Crimestoppers on 0800 555 111.

The incident will be referred to the IPCA and finding this offender is a priority for Police.

Southern District Commander Paul Basham will speak to media at a stand-up outside Gore Police station later in the day.

Deputy Commissioner John Tims will also be available in Wellington to speak to the issue of the stolen firearms.