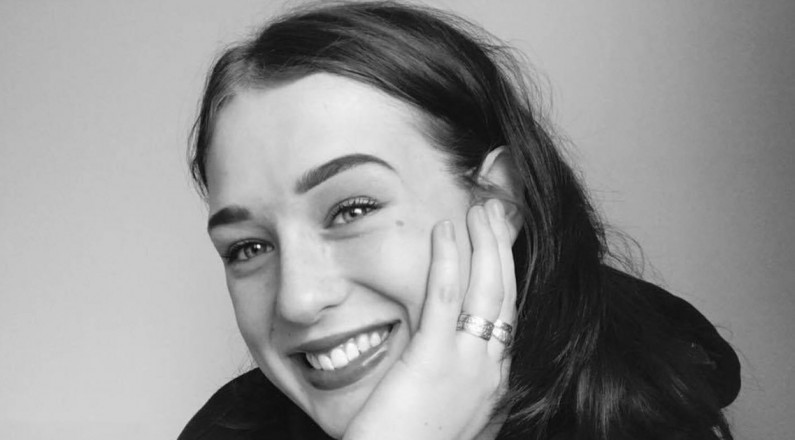 "Police have concluded the investigation into the fatal crash on Malaghans Road in Arrowtown on 22 August 2020.

Police intend to charge a female driver, who is presently overseas, with dangerous driving causing death. 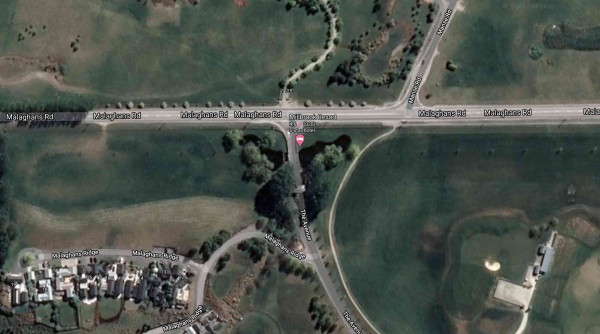 The intersection between Malaghans Road and Millbrook

We have been in contact with the woman's lawyer and she has been informed of this decision.

Police have also spoken to Allanah Walker’s family and advised them of the outcome.

Further details including a court date will be released when the woman is in New Zealand."