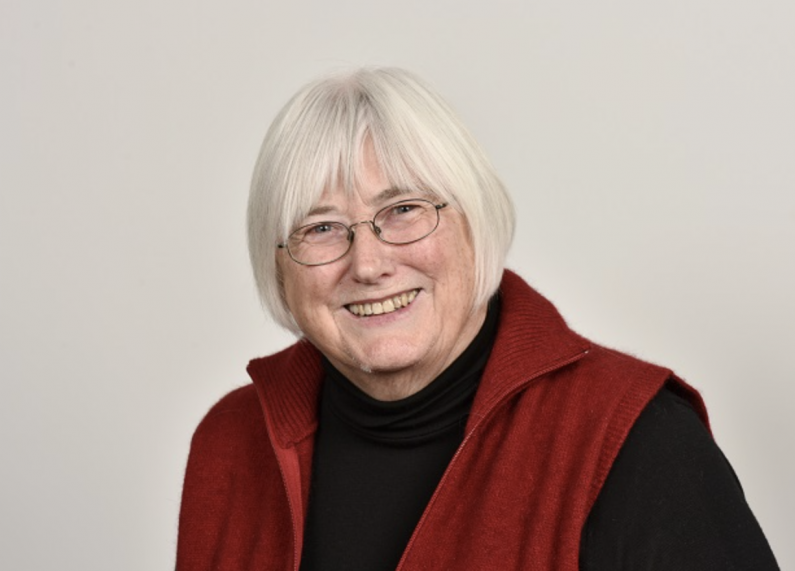 A group of Otago Regional Councillors have called for a special meeting to oust their Chairperson, Marian Hobbs. The meeting has been scheduled for 9.00 am July 8.

The ORC released a letter this afternoon that detailed the move, backed by nine ORC councillors. Queenstown ORC Councillor Alex Forbes did not sign the letter but was unavailable for comment this afternoon. 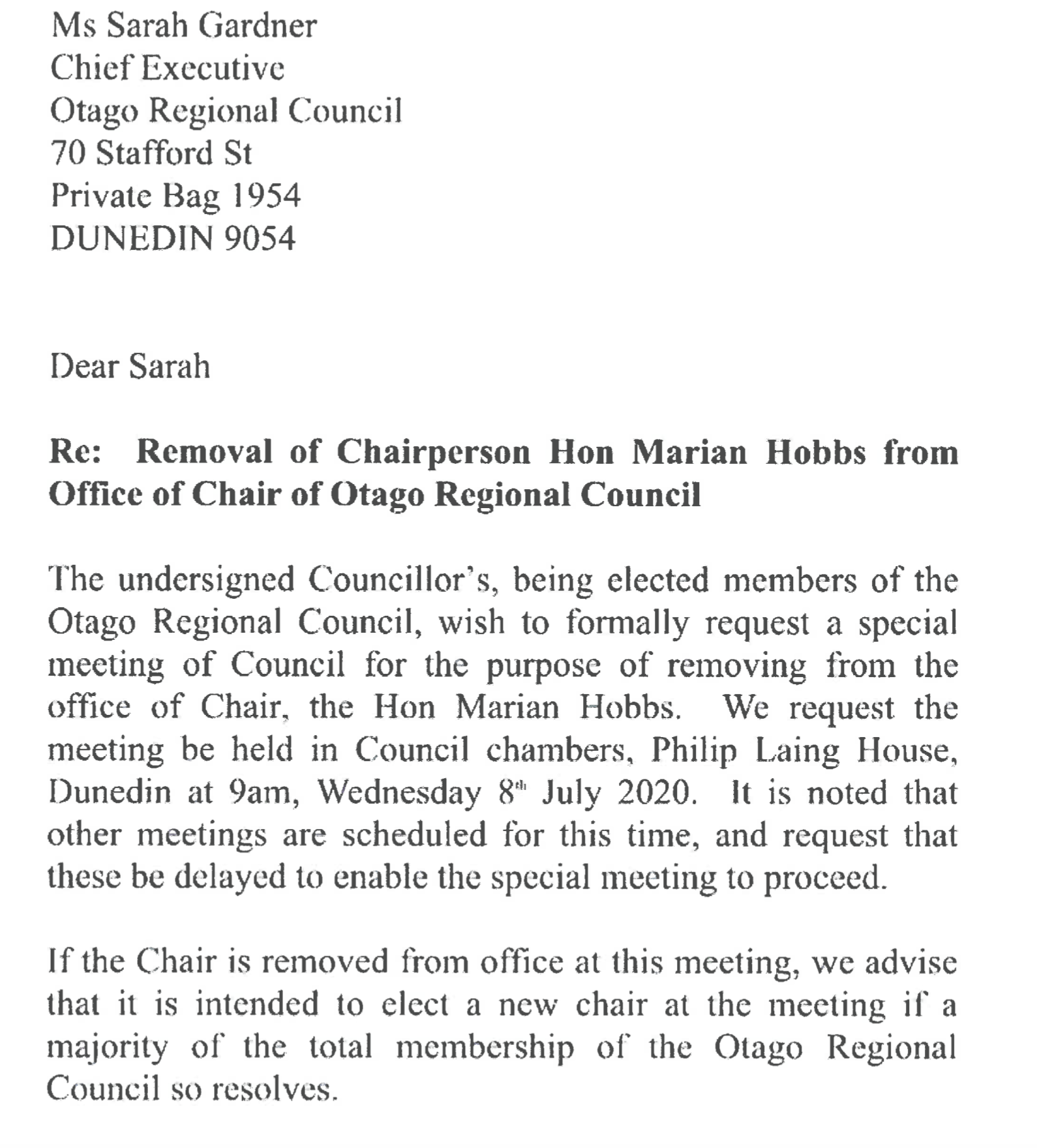 Marian Hobbs was quoted by the Otago Daily Times this morning as saying that she "has no show" of holding onto the leadership role, but she is refusing to quit. 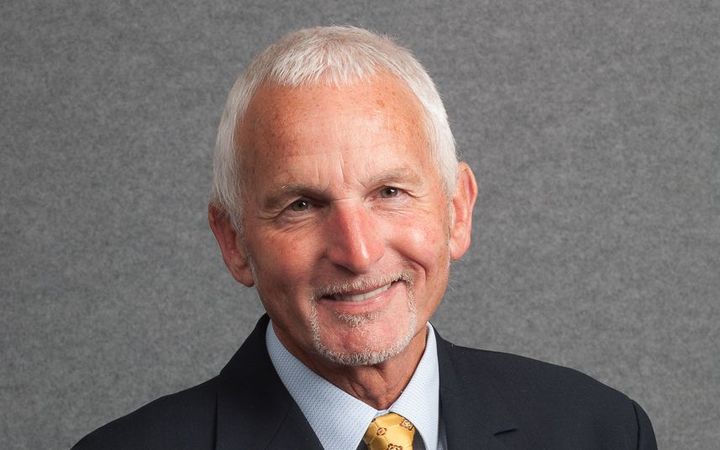 The "war" within the ORC has centred on leadership style and a clash of policy between a farming focussed lobby and what could broadly be described as an environmental lobby.

Deputy ORC Chair Michael Laws, who did sign the letter and might be seen as one of those who would benefit from the "coup" made this comment on social media over the weekend: