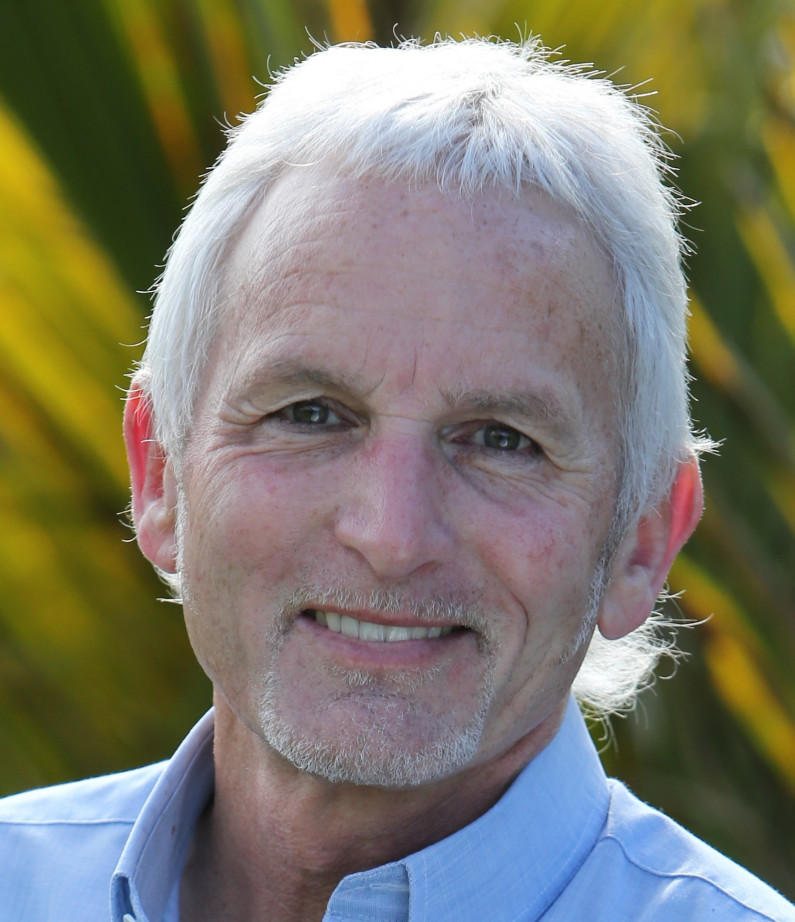 The following Otago Regional Council Candidacy statement has been released by Michael Laws.

“It’s been a tough three years in which the newer councillors have been trying to steer the Titanic from the iceberg. We’ve made progress, but we have still got a long way to go. The next three years will be critical.”

Cr Laws said that the Otago Regional Council “is in desperate need of new people, new ideas, new energy and new leadership. Every failure of the council these past three terms can be put down to poor governance. You can’t blame the staff when it’s the elected members making the wrong policy and personnel choices.”

“Improving water quality, as well as combatting invasive pests both on land and in our waterways – these will require the council’s priority interest and funding. Instead this regional council has wasted $8 million on a fruitless search for a new HQ in Dunedin, and now wants to waste another $30 million on actually building that vanity project. That is little short of madness.”

Cr Laws said that “whilst urgent governance reform is required in Dunedin, getting council to shift at least one-third of its staff into the Dunstan ward  - where 70% of the actual workload is - will be a personal post-election priority. So too will boosting staff in other rural wards. ”

“ If you live here – if you’re a part of our community – then you understand. This policy of relocation would make a massive and positive difference.”