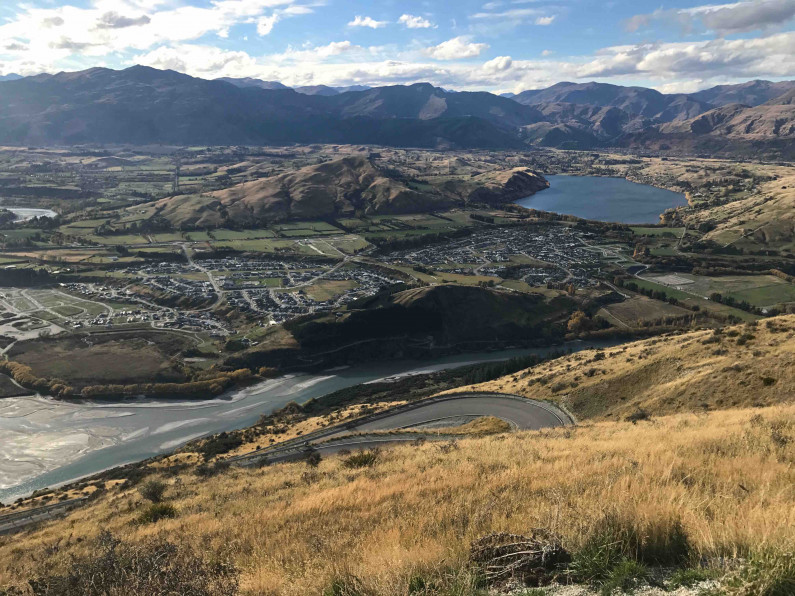 Queenstown's wealthy can afford mental health therapies but others - including a large transient workforce – are often on their own, a former chef in the resort says.

Fiona Gray (30), now living in Dunedin, says Queenstown’s hospitality workers suffer high rates of mental illness but many are not getting help. Fiona Gray: "Queenstown puts on this happy face...but there is also this hidden underbelly of people who do suffer from mental health problems".

Gray, a Youthline helpline counsellor and Life Matters Suicide Prevention Trust volunteer, says she sought bereavement counselling after a friend’s suicide but, while there were plenty of therapists, there were few options for those on low incomes. She says there is also a lack of support groups.

“Queenstown puts on this happy face, everybody is having the best time, doing all these amazing things . . .  but there is also this hidden underbelly of people who do suffer from mental health problems,” she says.

She criticises a lack of acute or crisis services; there is no 24-hour crisis team nor inpatient service, and patients needing hospital care must go to Dunedin or Invercargill. When she needed crisis mental health attention, she was told to ring an 0800 number, which was not good enough, she says. There were also long waits for referral to specialist services from GPs.

Gray, who says she would still be in Queenstown if not for a spinal injury that prompted her move to Dunedin, says she developed a strong network of friends in Queenstown. It is often hard for newly arrived workers who do not know many people, and might not speak English, she says.

“The cost of living in Queenstown is really expensive and the wages are really low. How do you afford to go and get the help you need?”

“There’s a lot of pressure on in Queenstown, the counsellors that are here are very busy. They’re under a lot of stress themselves with the amount of clients they are taking on,” he says. 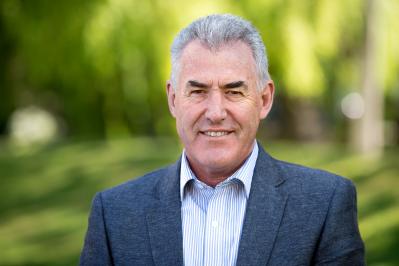 Despite answering to the SDHB for his mental health role, MacDonald is surprisingly upfront about the lack of progress in achieving what the network was set up to do.

Charged with building up community mental health, its progress was stymied first by a lack of SDHB funds and then a SDHB restructuring.

“It’s been a very frustrating time.”

With a hospital rebuild in Dunedin and a hospital refurbishment in Queenstown, it’s the ideal time to rethink mental health services for the whole region, but that’s not happening.

He says the $1.4 billion Dunedin rebuild excludes inpatient mental health, which will remain Wakari Hospital rather than be incorporated into the new central city hospital.

‘’One of the ongoing problems with mental health is it tends to get left out on its own.”

And there seems to be nothing in the $6.5 million redevelopment of Lakes District Hospital to enhance mental health services, he says.

“It’s a bit of a shame. It’s the area that probably needs to be highlighted the most and needs the most attention.

“Why aren’t we working as one integrated health system?”

To deal with the immediate funding pressures, he’s pinning his hopes on the Government’s mental health inquiry. It’s likely similar stories are being told around the country in the inquiry, he says, but Queenstown has “key triggers” including low pay, housing stress, and a party lifestyle.

“I live in hope that the mental health inquiry will give us some new funding.” He would like to see Queenstown’s crisis team beefed up to cope with acute patients and transfers. He’s pleased with a recent decision to base a psychiatrist in Queenstown. Developing an inpatient service would be “nice” but it’s not going to happen, he says.

Asked what employers can do, MacDonald says a productive meeting was held recently between NZSki managers and health officials to help identify stress among workers.

And from July, the area will have a permanent Queenstown-based psychiatrist.

Strong says Wanaka and Central Otago has a 24-hour crisis team, but Queenstown uses Southland cover from midnight to 8.30am. He says most calls are responded to within two hours, which is similar to wait times in Dunedin.

“The specialist and crisis services are also moving to using virtual health technology as a way of providing additional support that reduces the barrier of distance - enabling assessments to be undertaken without the need to travel to Dunedin or Invercargill,” he says.

“We do encourage those in distress to reach out, and please know that there are people within the immediate community and wider health system who are available to support you.”