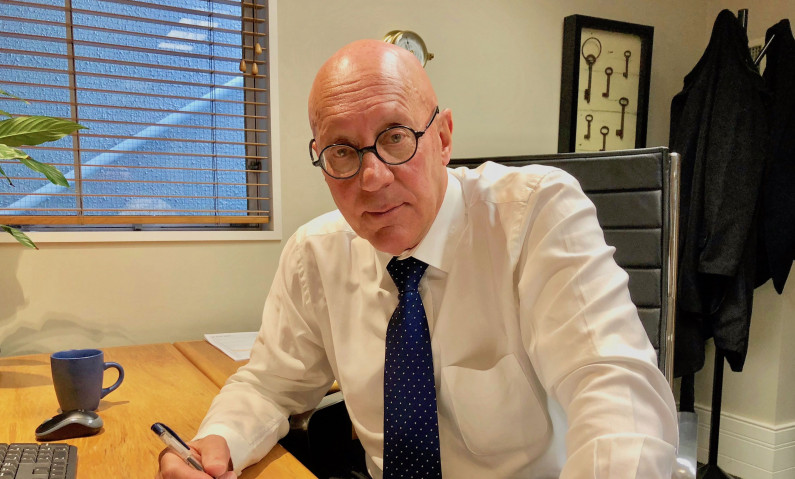 Mayor - "Airport growth plan to be cut back."

In a Crux interview, Mayor Jim Boult has indicated that the Queenstown Airport Corporation (QAC) is going to significantly drop forecast passenger numbers for their proposed Queenstown/Wanaka expansion plan.

Asked by Crux if the QAC was going to stick to its 7.1 million future passenger forecast the Mayor said "That's where they might have been in the past, but I think you'll see some different numbers coming out of their final Statement of Intent." The Statement of Intent is the QAC's business plan that has to be approved by the QLDC as 75% shareholder. The final version of the Statement of Intent will be released in the next few weeks. The draft version has been attacked by some councillors as not recognising the level of community opposition to airport expansion.

Mayor Boult said the reduction in forecast numbers comes from a variety of sources - public feedback, the current drop in tourism numbers and concerns about climate change. He said the current flattening of tourism demand is "probably a good thing."

He put the number of Wanaka flights from a new expanded airport at "three a day", much higher than the "one flight a day" quoted to Crux by QAC comms person Naomi Lindsay earlier this month.

Slamming a recent suggestion that Queenstown airport be re-located due to restricted growth opportunities, safety issues, the need for housing and soaring land values, the Mayor made his opposition very clear.

"I don't see any logic in that at all. In fact it is is probably the silliest idea I have heard in a long time."

The Mayor told Crux that he was confident that Queenstown and Wanaka are on track to become destinations that are permanently focussed on premium tourism rather than mass tourism. He said that would have the effect of reducing tourism growth numbers while increasing the value of tourism.

Watch the full interview with the Mayor.

Read: Reaction to the QAC's draft Statement of Intent.

Read: Our Airports - Only the Truth will Do.