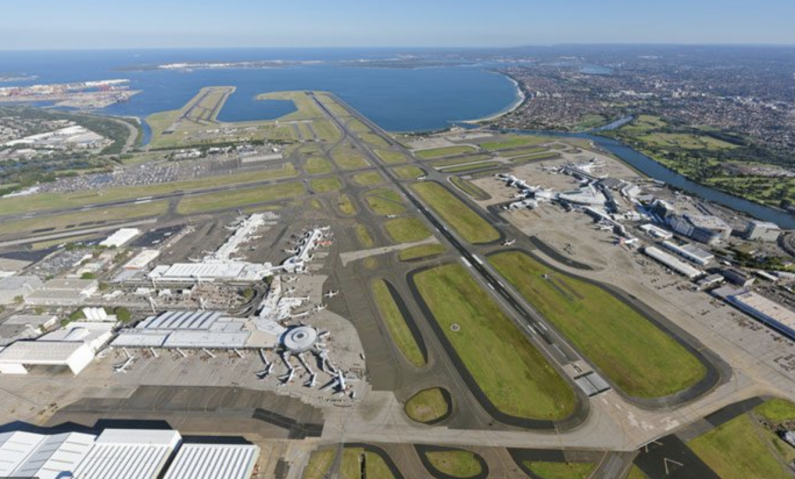 There has been an arrest in Sydney over the recent knife attack in Queenstown. Here's the police statement.

A 20-year-old Otago man who had a warrant for his arrest in relation to a stabbing in Queenstown over the weekend was detained entering Australia yesterday evening and will be returned to New Zealand.

As a result of Police inquiries, the man was detained around 7pm last night by Australian Federal Police, who have been assisting Queenstown Police.

We are working with AFP and the NZ Police liaison office based in Sydney to have the man returned to New Zealand.

The time frame for this is yet to be confirmed.

Another male has been identified for the bottling of another male involved in the brawl in Queenstown, and he is to be spoken to by NZ Police.

Detective Senior Sergeant Malcolm Inglis would like to thank those involved early on Sunday morning – from the nearby security guards, to other members of the public who tried to stop the fight and separate the two groups.

“I’d also like to commend the officers who first arrived on scene, who administered first aid to the victim who had life-threatening injuries.

“The investigation team has worked extremely hard over the past two days to get a resolution in this case, as this type of offending is rare for the Queenstown area.”

Queenstown Police continue to investigate the incident and remain keen to hear from anyone who saw what happened or who has information that may assist.