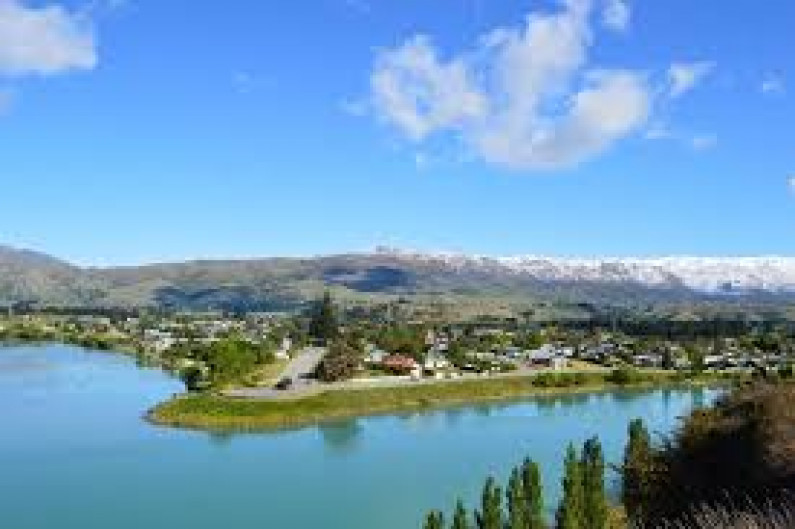 They’ve worked off their own bat for years, and now Cromwell’s lake guardians have received a significant funding boost from Wellington to better protect the town’s watery asset.

The Lake Dunstan Charitable Trust (formerly Guardians of Lake Dunstan) will receive up to $953,000 of Government funds over four years to aid its work.

The money has been allocated under the Government’s Jobs for Nature funding programme, which is creating nature-based jobs to benefit the environment and support the economic recovery following the Covid-19 pandemic.

“This project will provide huge support to the work and significant investment LINZ makes annually to control lakeweed and maintain the Lake Dunstan shoreline and surrounds." 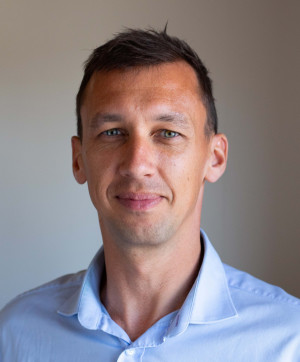 Duncan Faulkner, the newly-appointed projects manager for the Lake Dunstan Charitable Trust, which this week has received $953,000 of Government funds.

The cash injection is welcome news for the Trust, who have appointed former chair Duncan Faulkner as project manager, to get the ball rolling on work.

On the community group's to-do-list: landscape restoration, community outreach and the development of a shared community vision and plan for Lake Dunstan.

Trustee Karleigh Hoera says the group, whose numbers have until now been made up entirely of passionate volunteers, is in a position to scale up its role and will have the capacity to better work with the community to identify areas of the lake that can be improved.

“One of the Trust’s first priorities is engaging with the community to develop a plan. Once we have a plan, we will get work underway, including landscaping, and pest and weed control.

“We want to make areas more appealing for recreational use by locals, which is why community engagement is such an important part of the project.”

It’s taken plenty of volunteer hours from present and past trustees to get the Trust to the point of securing the funding, she says.

“The Trust was created several years ago by a group of passionate locals who wanted to do something about the deteriorating state of the lake, and that sentiment has not changed.

“Lake Dunstan is Cromwell’s most valuable asset that needs proactive advocates to protect it.”

The challenges in and around Lake Dunstan are complex and the Trust is happy the Government has made the decision to partner with them to make a real difference for the environment and the community, she says.

Further upstream, the Aspiring Biodiversity Trust will receive $321,000 over four years to carry out monitoring, pest and weed management, and restoration on the Wilkins and Makarora Rivers, which flow into Lake Wanaka.

The funds will provide for 13 part-time roles as well as education and outreach work to support ongoing protection of biodiversity in the waterways feeding into Lake Wanaka.

Main image: Lake Dunstan as viewed from the Junction Lookout on State Highway 8.