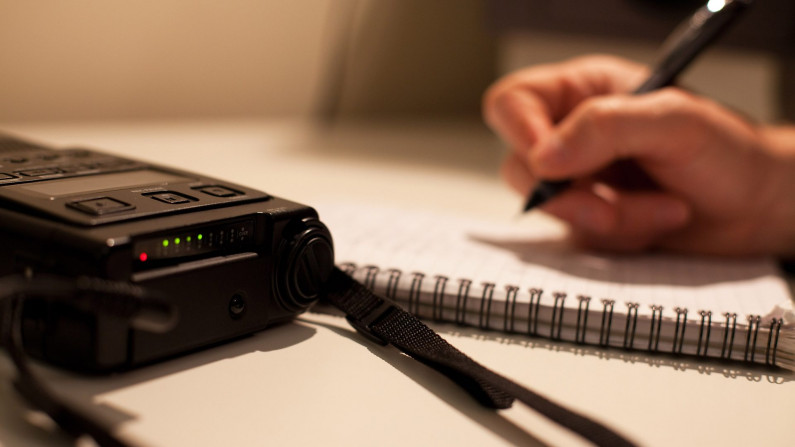 A final decision has been made on the funding of local democracy reporting by the taxpayer - with Crux excluded because we are not members of the Newspaper Publishers Association.

The Minister was supportive of the role of digital media and advised Crux to specifically ask to be included in the $1 million Local Democracy Reporting scheme. The scheme is modelled on a successful BBC model in the UK - except that the BBC project was not exclusive to printed media.

The Minister also told Crux that he would advise NZ On Air that we had made a "very strong case." He also emphasised that he was not able to influence what was seen as "an operational decision."

Following a subsequent request to NZ On Air, RNZ and the Newspaper Publishers Association a reply has been received, advising that the project was already "well underway" and the process had already been "confirmed." In other words Crux is out.

The project is a one year trial which may be renewed and/or reviewed. Crux has argued that even if we were included in the second year, all of the key decisions will have been made and eight new RNZ/NPA regional reporters will be in place - an almost impossible situation to reverse or change. Crux has been told that we will be allowed to use content produced by these new reporters, but we reject the assumption that this content will be equal or superior to stories we could have produced ourselves, given extra funding. The Crux position is that local knowledge is of paramount importance and the model of "helicoptering" in outside reporters to the regions has not proved successful or sustainable.

Crux believes the exclusion of digital-only media is anti-competitive and discriminatory against independent New Zealand media, especially when viewed in the context of taxpayers' money being being used to support regional journalism. Newspaper publishers have been closing or reducing staff at their regional offices for the past decade in order to cut costs, even though they are still running profitable operations and have generated hundreds of millions of dollars for their owners in past profits.

The new $1 million Government funding is designed to fund the eight new regional reporters, tasked with covering local councils and other agencies in order to strengthen local democracy via the media. This was the core reason that Crux was launched by the then Broadcasting and Communications Minister Clare Curran in May 2018. Queenstown Lakes Mayor Jim Boult was part of the 2018 Crux launch and he also lobbied Minister Faafoi on this latest funding issue.

It has not yet been announced where the eight new regional reporters will be based.

The latest email from NZ On Air suggests that the NZ Local Democracy Reporting project is an initiative originally proposed by the Newspaper Publishers Association to RNZ, with the partnership then asking NZ On Air to help with the selection and funding process.

Crux will continue to push to be included in all future Government funding initiatives for regional media. Crux is not for profit and does not carry advertising in order to maintain our editorial independence. We are funded by reader contributions and donations from the community.

Read: Crux meets with the Minister to push for democracy project inclusion.