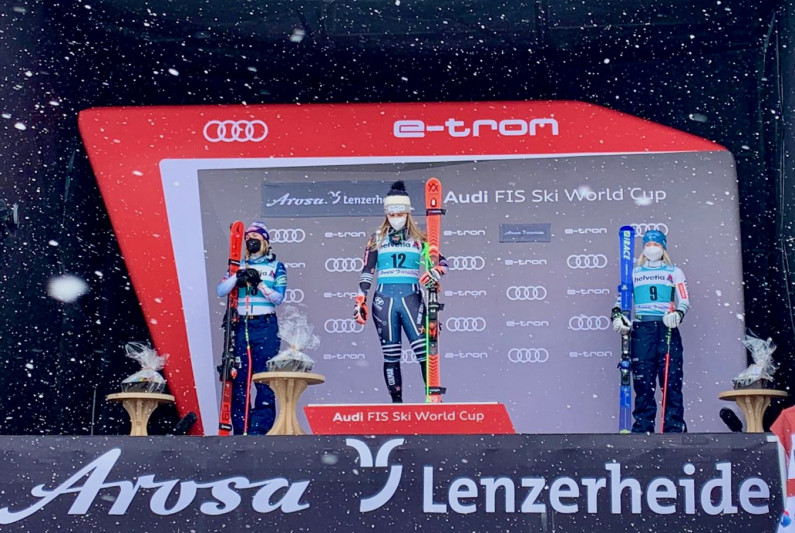 “I felt like I was pushing as hard as I could, and I knew that this was my last opportunity of the season so I really wanted to make the most of it, so I am really happy”.

Flat light and a rough, steep course made for hard work for the women, but Robinson displayed a world class performance, exclaiming “that’s tough” as she crossed the finish line after her gutsy first run. After run one she was sitting in fourth position, +0.77 seconds behind run one leader Mikaela Shiffrin (USA). 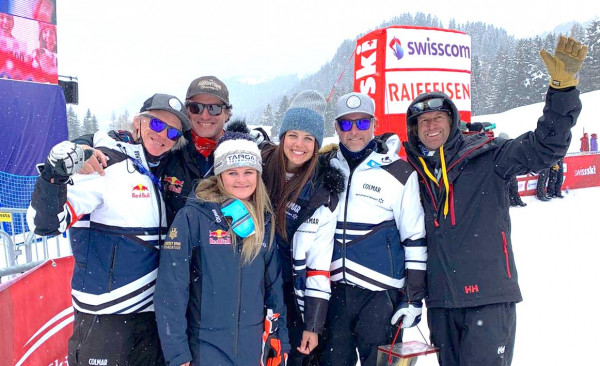 Robinson executed a near flawless second run that was the fastest run two run of the day by over +1 second. 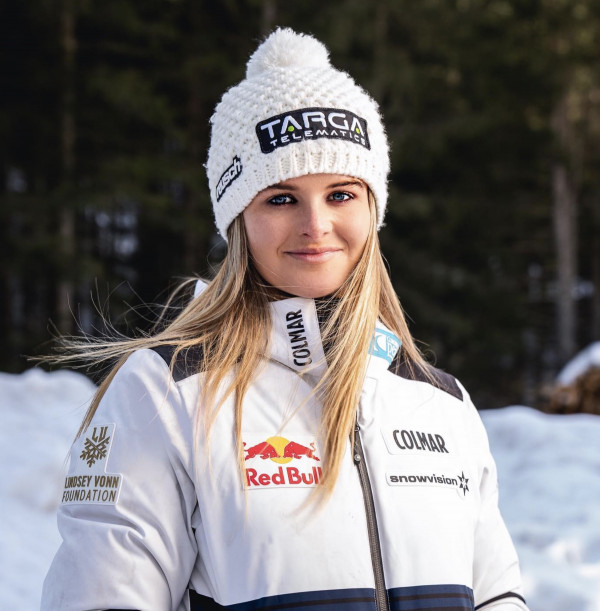 “It [run 2] didn’t feel that amazing but in the past my fastest runs have never been the ones that have felt the best. I think when you are actually carrying the most speed you can it feels crazy, and it is hard to control and that’s what it felt like”.

Mikaela Shiffrin (USA) finished in second place, +0.28 seconds behind Robinson and Meta Hrovat (SLO) rounded out the podium in third +0.48 behind Robinson. The World Cup Final is the final World Cup of the season and athletes must qualify throughout the season to earn the opportunity to compete.

This is the third World Cup win of Robinson’s career and she has now become the first woman to win three FIS World Cups before the age of 20 since Mateja Svet (1986-1988).

“It’s super exciting, I still feel like I have a lot more to give and I have a long way to go to be consistently winning on the tour and that is my goal going forwards, to bring this kind of skiing to every race. It’s not an easy job but it is something I am working towards”.

“This year’s has been tough, especially with Covid. I’ve been in Europe for nine months and haven’t seen any family or been able to go home, it’s been difficult but I feel like I’ve learnt a lot this year and learnt how to get back up after having some failures, so I am pretty proud about today”.

Main Image: Alice Robinson in the top spot on the podium this morning;